The National Company Law Tribunal (NCLT) has ordered to initiate insolvency proceedings against state-run National Textile Corporation (NTC) after admitting a plea by one of its operational creditors claiming default of around Rs 14 lakh.

The New Delhi bench of the NCLT has also appointed Amit Talwar as an interim resolution professional (IRP), suspending the board of NTC and has also declared a moratorium against the PSU as per the provisions of the Insolvency & Bankruptcy Code (IBC). A two-member NCLT bench also rejected the claims of NTC and said the dispute it raised over the due amount claimed by its operational creditor is merely a “moonshine dispute and said default has occurred for the payment.

This is probably for the first time since the code has come into effect that insolvency proceedings against a central government-owned public sector unit (PSU) has been initiated.

NTC is under the jurisdiction of the Ministry of Textile, Government of India. It is engaged in the production of yarn and fabric through its 23 mills in operation, located all over India.

The matter relates to an almost six-year-old contract. NTC had awarded a work order in May 2016 in Tamil Nadu for a total 780 kWp grid-connected rooftop solar power PV system.

However, NTC failed to release the complete payment due to HSEPL and retained an amount of Rs 13.84 lakh against the terms of the agreement.

See also  Pakistan's Economy Is In A State Of Poverty & Insolvency

It was informed by the operational creditor that as per the clauses of the agreement, there was no provision for levying any penalty and sent a demand notice to NTC under section 8 of the IBC.

However, NTC in its reply had said HSEPL has committed a delay of 117 days in the execution of the work order and it has suffered losses and hence it has deducted penalties from the amount due.

This was denied by HSEPL and said no notice of dispute was ever given by NTC to HSEPL and in fact in its several letters written to the PSU, demanding the pending dues, no dispute over delay in execution was raised.

The insolvency tribunal also agreed with the submissions of the operational creditor and said: “Considering the documents on record admittedly the respondent has never raised any dispute over the quantum of claim or delay of the applicant. The corporate debtor has failed to place any document on record to show that said imposition of penalty was ever communicated to the applicant before issuance of demand notice.”

No debit note in this regard was ever issued by the respondent, NCLT observed adding “No penalty or liquidated damages were levied by corporate debtor”.

“Admittedly, in terms of the agreement, the corporate debtor is not entitled to impose any penalty to the applicant. The respondent even reconciled the accounts of the applicant and failed to raise any dispute over the claim of the applicant during reconciliation, said NCLT in its 10-page long order passed on May 27.

The tribunal further said even the Indian Contract Act provided that in case of the promisor failed to perform the contract at the time agreed and the promise still accepts the performance of such promise any time other than agreed, the promisee cannot claim compensation for any loss.

“It is not the case of the respondent (NTC) that work order was never completed by the applicant. The respondent has already made payments to the applicant which shows that there is no defect in the performance of contract , it said. 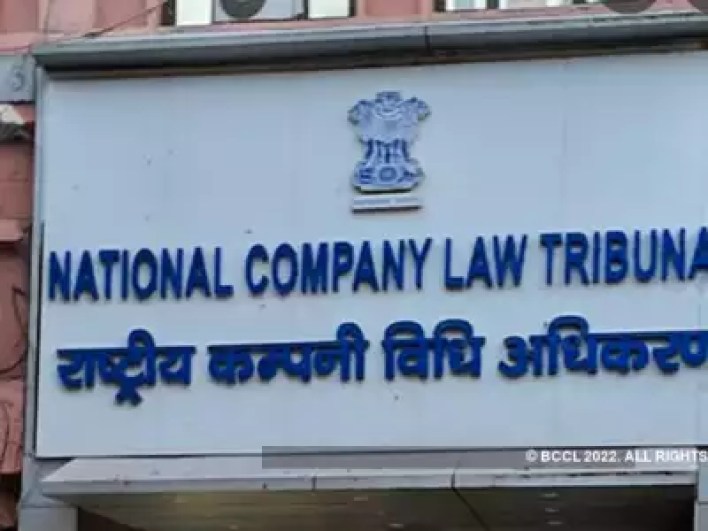 This leaves no doubt that the default has occurred for the payment of the operational debt to the applicant and the so-called dispute raised by NTC is merely a “moonshine dispute .