Nupur Sharma’s Row: India Is Being Mis Labelled As Islamophobic

A TV debate involving Nupur Sharma‘s remarks about Muslims, particularly Prophet Muhammad, engendered strong reactions from party supporters following her suspension. There is great outrage with claims that the BJP caved into the mob and allegations that the party betrays its supporters. Outrage is indeed justified on some grounds. Many have harped on Hindu gods and goddesses without consequence, but their remarks about Islam have been met with severe consequences, including violence and death. 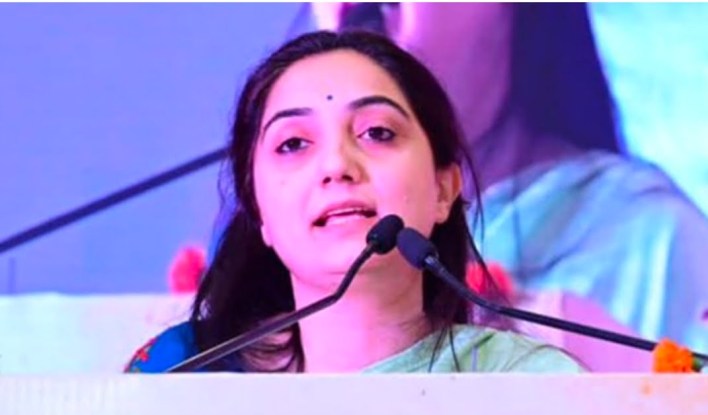 People have become frustrated and angry at the apparent inequity in how religion has been attacked. The frustration and anger Nupur exhibited during the debate may have prompted her to launch a tirade against the Muslim panelist who mocked the discovery of a shilling on the Gyanvapi mosque grounds. Muslim communities and several countries in West Asia, including Kuwait, Iran, and Qatar, condemned these statements and summoned Indian foreign service officials in those countries.

Several Islamic countries, including Malaysia, Indonesia, and the Maldives, have taken issue with Sharma and Jindal’s comments. Those statements on a television channel in India have elicited an unprecedented response. Is it always the case that these countries condemn prominent figures when they comment on Islam? Certainly not. The freedom of speech of Indian citizens has been threatened by murdering leaders like Kamlesh Tiwari in the last few years, reminiscent of the Charlie Hebdo shooting in France.

Despite the unanimity among Islamic states to denounce the Charlie Hebdo shooting, no country condemned the brutal murders of Kashmiri Pandits (in 2022) nor the murders of other leaders like Kamlesh Tiwari. Considering that many Muslim clerics (like Zakir Nayak) preach something similar, it is interesting to consider what makes Islamic countries stand united to condemn the statements of two individuals.

The terrorist groups behind Charlie Hebdo, which also threatened India, created fear among Indians through their bold behavior. The statements of Al Qaeda have not been condemned by any western country either. India has long been portrayed as a xenophobic country in international media sources and continues to be portrayed that way today.

There is a bill before the US Senate that would allow the USA to interfere in the internal affairs of Asian countries, including India, regarding Islamophobia (it is still awaiting Senate approval). International media, Islamic countries, terrorist groups, politicians in the United States, and Hinduphobic celebrities like Naseeruddin Shah have almost come together in one voice to (mis)label India as Islamophobic. 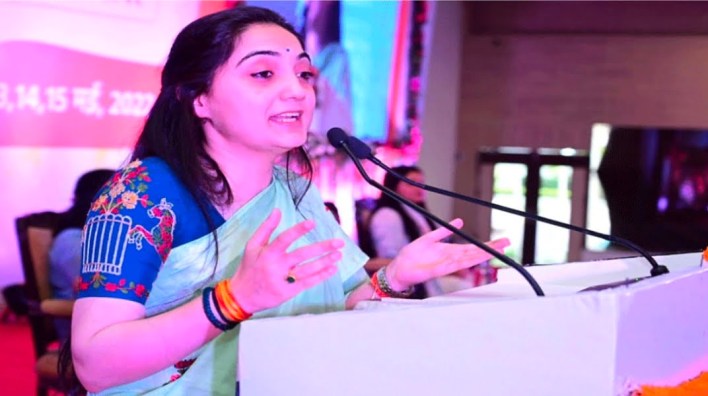 Multiple agencies have responded in such an over-the-top and unnecessary way against India, so why are citizens like Nupur Sharma not being supported? One possibility is to divert attention away from the pending lawsuit against the Gyanvapi Complex. The Muslim clerics and Hinduphobic groups want to create a law and order situation in the city, just as they have done in the past, should the court end up ruling in favor of Hindus and that the stone structure is the centuries-old Shiva Linga.

Any action they are subjected to in this scenario will be based on Islamophobia. It’s already being labeled “Muslim hating” in Kanpur that the Uttar Pradesh police take action against rioters. It isn’t surprising. Muslim groups have sought to prevent surveys at the Gyanvapi complex in the past by creating an environment of law and order in Varanasi. If they try it again, it won’t be a surprise. 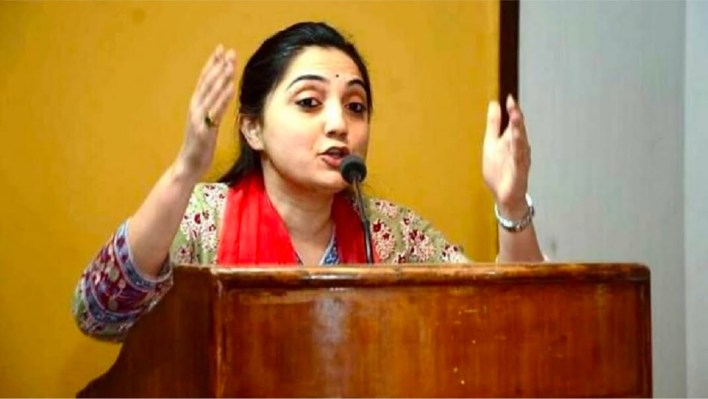 There is also the possibility that they are working in concert to undermine India’s standing in the global ranks, which India has steadily climbed in the past decade. In addition to India’s growth in the economy and its trade agreements with countries around the world, its global standing has risen. It is easy to see why western and smaller Middle Eastern nations would desire a weaker India that would bow to their demands.

Rather than causing internal conflict and fanning discontent among Indians, there are efforts to destabilize India through economic means. Because of the responses of the Islamic countries, India’s response to this unbridled hatred for Hindus remains to be seen. The MEA has denounced OIC’s remarks in a statement. India is not the only country being criticized. 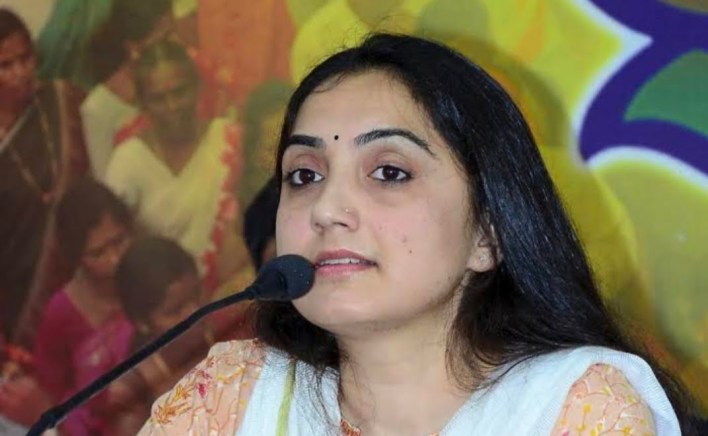 Taking action against comments against the Prophet without condemning Islamist terrorist threats against Indian citizens is a lopsided position, which India has not responded to. For a few Islamic countries to mend relations with India, one billion Hindus cannot be forgotten. All the economic progress made by India must result in hegemony for the MEA, which gives it access to inform the world about the rights of one billion Hindus.

Hindu citizens of India cannot be denied their rights due to the “big picture” overriding their sentiments. In the same way, the Indian government has consistently defended religious freedom for Muslims in India. The foreign minister can state something like, “India looks forward to seeing Hindu sentiment respected in the Islamic countries of the world.” This cannot be considered an oversight. 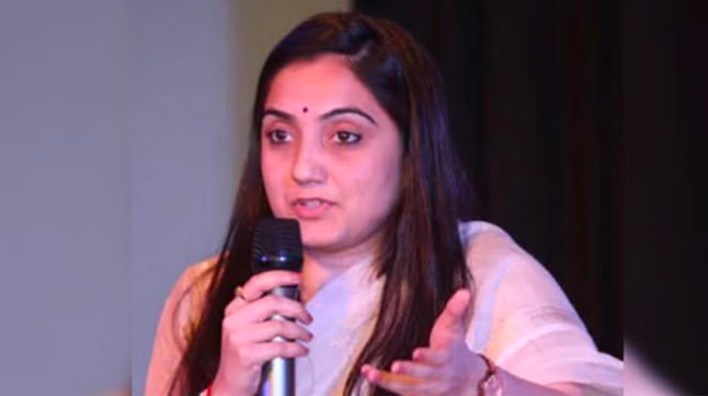 There is a deliberate silence here about Hindu ridicule and the threats Indians face, with their freedom of speech threatened by the havoc unleashed by Islamists, backed by Islamic states. Within and outside India, Hindumisia is growing unchecked. Hindu majority countries are obligated to address Hindumisia – the hatred against their largest voting bloc – by their government. The majority of countries ignore Hindumisia. Disciplinary action against the Prophet threatens to cut off India’s economic ties with other countries, while mockery of Shiva is rife.

The Gulf's Hypocrisy In Attacking India & Not Criticizing China in 2022, Is Staggering