For India, the week has started on a difficult note. Kuwait, Qatar, and Iran protested last weekend against statements made by a BJP national spokesperson at Indian embassies in their respective countries. Besides being on the back foot, it also led India’s foreign ministry to speak out against the disciplinary action she was facing. Prime Minister Narendra Modi has made his investment in ensuring that India’s relations with Persian Gulf countries flourish, with all of these countries contributing to Indian diplomatic outreach.

However, it also became a textbook case of external countries meddling in India’s internal matters in the name of religion. According to Islam, the Ummah is a global Muslim community bound together by belief. Countries worldwide have taken advantage of this understanding of ‘Ummah’ to summon Indian diplomats and register their protests. The plot twist is this. Despite the swift response the Gulf countries gave India. Their hypocrisy had been demonstrated elsewhere as well. 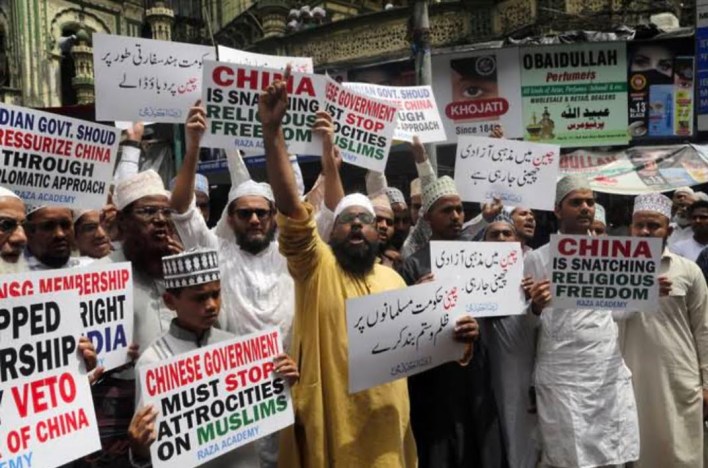 China has repeatedly been given a free pass, which is one of their most important.

Uighur Muslim persecution by China has long been well documented, but what is shocking is that it has been supported by the Gulf countries, which have readily partnered with China in its persecution activities. The UAE, one of the major Arab countries that make up the Gulf Cooperation Council (GCC), is the Chinese Intelligence Services’ security hub in the Middle East. Uighur Muslims have been targeted and are being monitored by China with the help of UAE officials collecting their biometric data.

See also  Omicron (covid-19) new cases on the rise, when will people of country become wise? 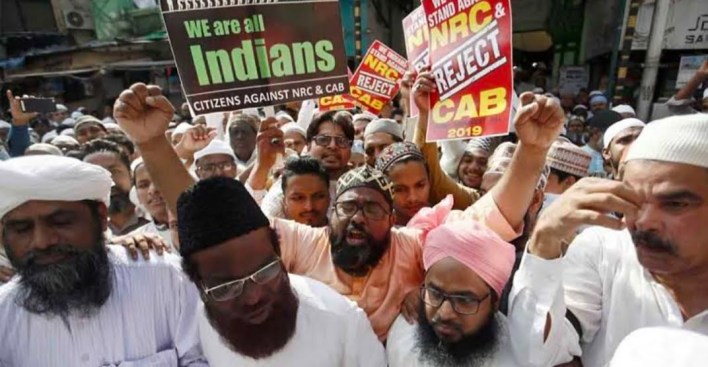 Over 292 Uighur Muslims have been detained or deported to China by the GCC countries since 2002, including Qatar and Kuwait. Turkish officials have detained Uighur Muslims on several occasions and reported them to China. The GCC countries are not the only ones who do this. With Saudi cooperation, China uses Hajj, a pilgrimage for Muslims worldwide, to detain Uighur Muslims. The Islamic world supports China on the Uighur issue instead of speaking out for Uighur Muslims and condemning China.

Gulf Cooperation Council states that the Uighur issue is an “internal matter” of China in response to a letter signed by 22 democratic countries criticizing China. It not only praised China’s human rights record but praised it for its “excellent performance .”Rather than an independent letter from the GCC, it read more like a press release from the Chinese government. 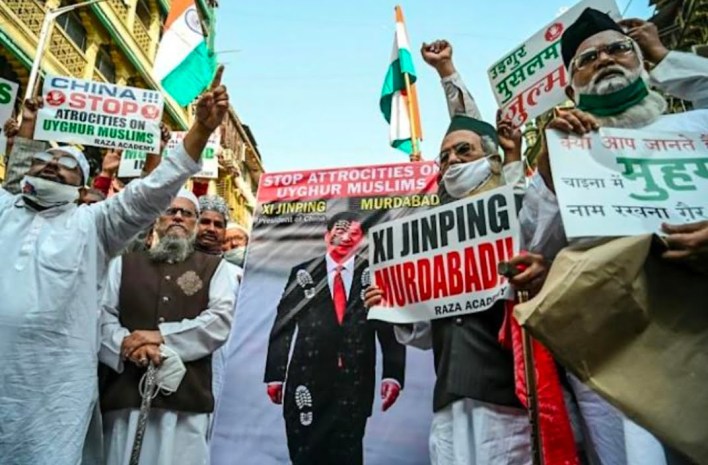 The letter was withdrawn by Qatar later, earning praise from various quarters, including Uighur rights activists and Western anti-apartheid advocates. The decision, however, appeared to be intended more to strengthen Qatar’s ties with Islamic elements than to show concern for Uighur Muslims. When Qatar threatened to deport a Uighur Ablikim Yusuf back to China, who fled persecution by the Chinese Muslim named Communist Party, Qatar’s contempt for Muslims in China was obvious enough.

As a result of Qatar not providing him with a safe refuge despite multiple requests from around the world, the United States had to help him. Despite Uighur Muslim persecution in Xinjiang, Qatar has not curtailed its relations with China. Their relationship has only strengthened. Qatar has signed cooperation agreements with China related to the Belt and Road Initiative (BRI) worth $35.6 billion, which is assigned to Chinese companies until 2019. During the Covid pandemic, China’s trade with Arab countries peaked at $244 billion.

Arab-Chinese relations are centered on economic exchanges. Qatar is the largest exporter of liquefied natural gas (LNG), and China is one of the largest buyers of energy from them. Qatar’s relations with the West have declined in the LNG sector because of the US shale gas revolution and Western aversion to non-renewables in general. The Qatar-China relationship is one to hold on to, as China has displaced Japan as Qatar’s biggest LNG importer. 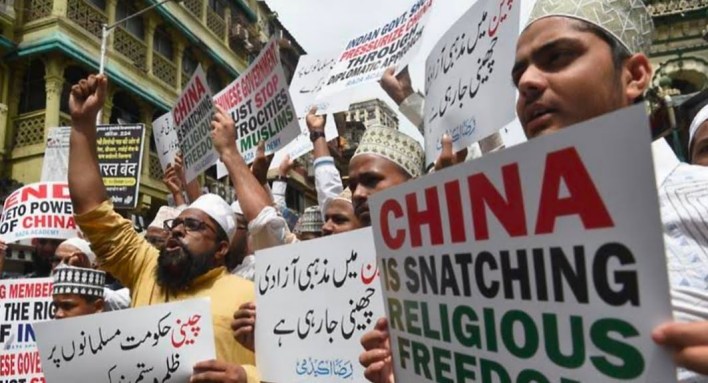 Many Arab nations, including members of the GCC, are keenly aware of the waning hegemony of the US in the Persian Gulf. They know that calling attention to the treatment of Uighur Muslims by the Chinese government will cost them dearly. In addition to maintaining relations with Iran, Qatar hosts US terrorists and supports the Muslim Brotherhood, further hedging against the US.

A primary source of India’s energy needs is also the Gulf, where it trades for $87 billion with the GCC. There are millions of Indians who work in these countries, sending remittances home. Fifty percent of India’s remittances come from it alone. Indian foreign ministry has sufficient reasons to clarify the BJP spokesperson as a “fringe element” and state that he is a “fringe element.” There is more to India’s dependency than this.

As the West continues to outlive the utility of Arab oil, Gulf states use India as a significant market to hedge their energy exports. As the West declines and economic growth rates stagnate, countries like the Gulf need India, a country of economic potential. To encourage them to access India’s 1.3 billion-plus market, India is seeking to sign a Free Trade Agreement with the GCC. 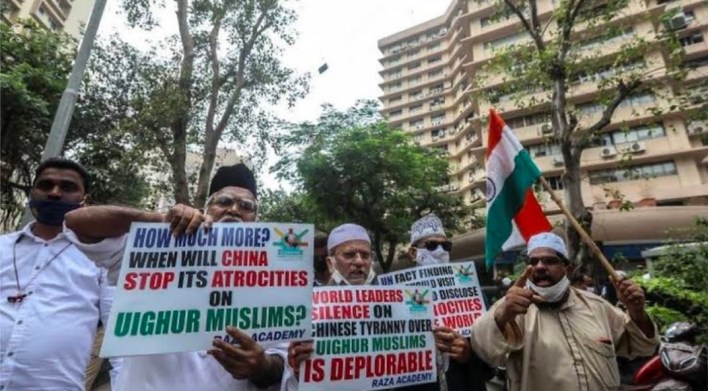 India and Persian Gulf countries enjoy mutually beneficial relations. It had created a bad precedent when India accepted their interference in Indian internal affairs. India has a long history of coexistence, with freedom spanning over 75 years, and is a sovereign, secular, democratic republic. There was no need for Gulf countries with their problems with freedom, human rights, women’s rights, and LGBT rights to come at India. Their hypocrisy even on the concept of Ummah is evident, given their support for China regarding Uighur Muslims.

Nupur Sharma's Row: India Is Being Mis Labelled As Islamophobic