Unfortunately, the world of gambling hasn’t always been smooth sailing in the country of India. Somehow, due to the conservative nature of how various political and cultural institutions, gambling laws are lagging behind in contrast to those of the rest of the world.

However, that hasn’t changed the fact that India still comprises one of the largest gambling markets in the world.

This is where the big disconnect lies. On one end, there is a government that hasn’t much budged in terms of updating its laws and policies concerning this, whether in digital or physical forms. On the other end, India is filled with people who absolutely love to gamble as a pastime.

India is a country that is made up of multiple states. Most of these states’ laws are still subject to The Public Gambling Act of 1867. Even though this piece of legislation was passed more than 150 years ago, it still remains to be the most powerful legislative document that goes in-depth when it comes to gambling. One of the most prominent provisions in the Act states that Indian people are prohibited from visiting gambling houses. However, Goa and Sikkim serve as exceptions to this provision. Indian states are empowered to draft and enforce their own laws. As a result, both Goa and Sikkim allow for the operation of casinos and gambling vessels within their respective jurisdictions.

Of course, given that The Public Gambling Act was created more than a century ago, it’s bound to have a few loopholes that many citizens can skirt around. For example, within that document, there is no clear distinction between what constitutes a game of skill and a game of chance.

This is because games of skill should then be exempted from these laws. Popular casino games like Rummy and Poker require a great deal of skill and one can make the argument that they aren’t subjected to traditional gambling laws since they aren’t pure games of chance.

Online gambling is also a big loophole. Technically, casino operators aren’t allowed to establish themselves in India. However, thanks to the internet, many Indian natives now have access to offshore online casino platforms.

So, there may or may not be laws that prohibit access to these kinds of sites. It all depends on how the laws are interpreted, but no Indian citizen has ever been charged for accessing these offshore sites. Gaining access to an online casino in India is as easy as ever for anyone who has an internet connection.

Now, it begs to ask the question of what the country has to gain from actually legalizing the world of online gamble and allowing its people to freely transact with online gambling sites. More than that, it’s also curious to think about what kind of effect it would have on the economy for India to open itself to the establishment of casinos in more states all throughout the nation.

The first and most obvious benefit would be the tax revenues. Since offshore sites are technically not regulated by the Indian governments, there aren’t any imposable taxes on both the sites and the users themselves. If the Indian government legalizes gambling and allows for more liberal gambling operations in the country, then it would be able to generate taxable income that could fund social welfare programs and governmental operations.

Another obvious benefit would be the creation of a new sector of employment and entrepreneurial opportunities. This world, whether online or offline, requires a great deal of manpower. This is why it’s grown to become such a lucrative industry all over the world. Should India regulate gambling operations in its country, this would entail more job opportunities for its citizens as operators, floor managers, dealers, custodians, and more. 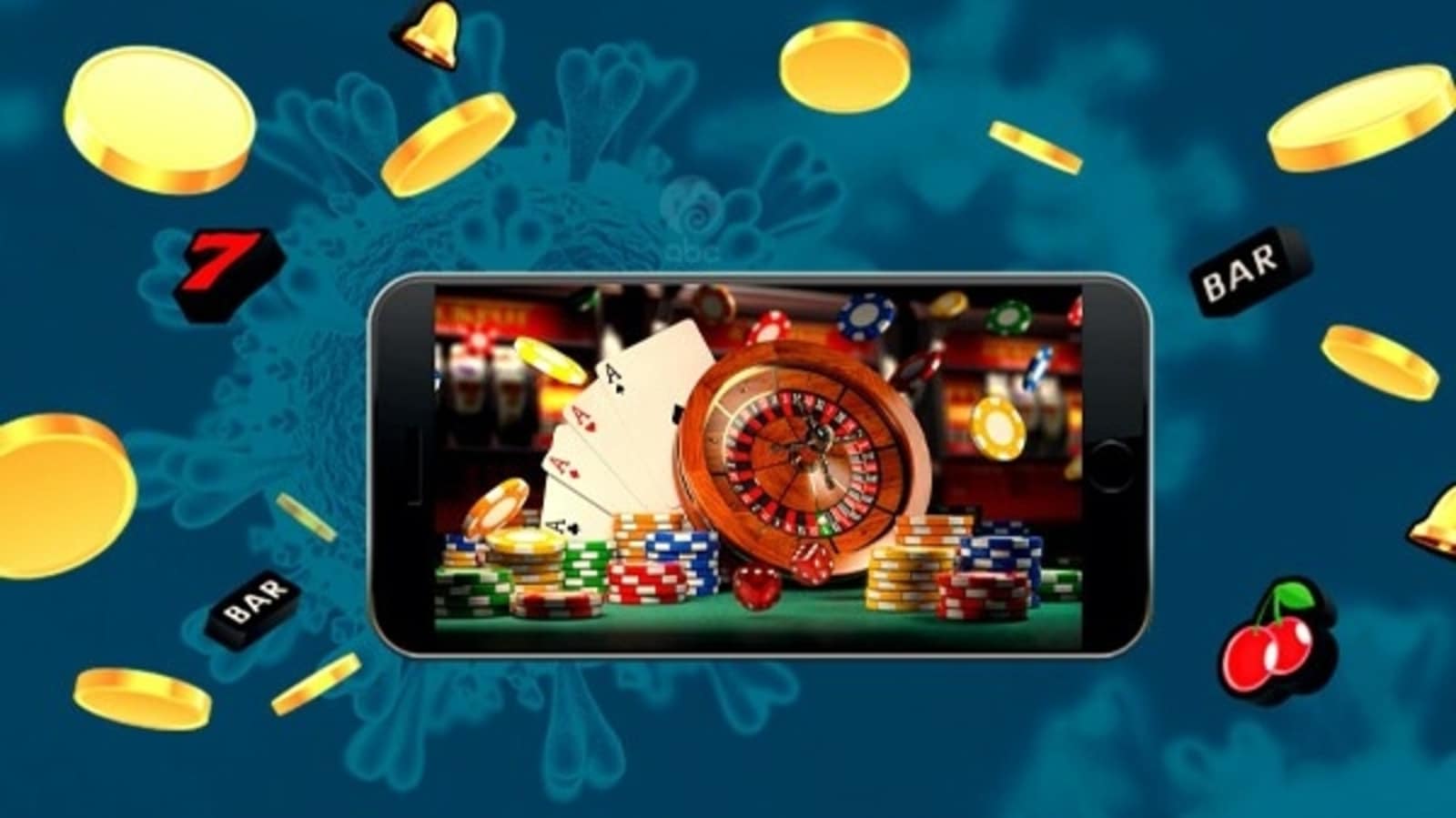 Lastly, legalizing gambling in India would open the country up to a boost in tourism. There’s a reason why Las Vegas and Macau continue to draw huge tourism numbers year after year. People all over the world love to gamble. It’s a universal language. If India manages to expand its gambling operations, then it will open itself up to tourists from all parts of the globe who are looking for a different kind of gambling experience.

Ultimately, whether or not India will start to adopt a more liberal mindset when it comes to gambling remains to be seen. However, the opportunities for growth and success continue to wait.