Oxx, a relatively new European venture capital firm founded by Richard Anton and Mikael Johnsson, has raised $133 million to back “Europe’s most promising SaaS companies” at Series A and beyond. 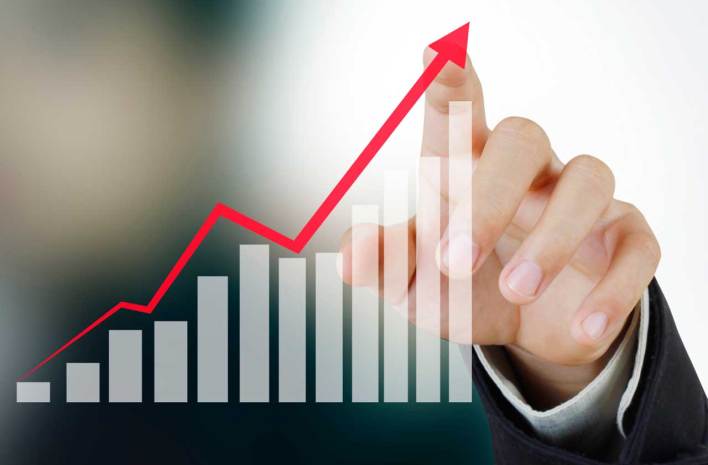 Headquartered in London and Stockholm, the VC is pitching itself as a dedicated SaaS-focussed fund, and it will invest broadly across software applications and infrastructure.
Its investment thesis highlights five key themes: “data convergence & refinery,” “future of work,” “financial services infrastructure,” “user empowerment,” and “sustainable business,” The firm also says it wants to be more a more patient form of capital than investors with a rigid Silicon Valley SaaS mindset, which, it says, often places growth ahead of building a sustainable business.

The fund counts a number of LPs such as British Patient Capital, Pool Re, and other unnamed institutions, family offices and high-net-worth individuals.

More broadly, the Oxx team believes that Europe presents a unique opportunity because of the increasing number of founders starting their second, third or even fourth B2B software business, and “an abundance of highly-skilled and relatively affordable tech talent,” coupled with lower levels of VC investment per capita. It’s this gap that the VC wants to help plug. 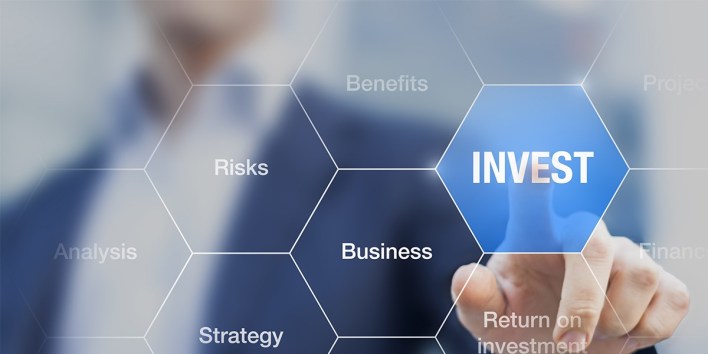 “We will lead funding rounds anywhere in the range $5-20m in SaaS companies,” Oxx co-founder Richard Anton tells TechCrunch. “The companies who partner with Oxx have already started to take off and are going through a growth spurt which they want to accelerate. They have already notched up a good number of repeat customers and now it’s all about internationalising and scaling their business.”

“We invest exclusively in European B2B SaaS companies at the scale-up stage,” adds Mikael Johnsson, Oxx’s other co-founder. “Scale-up means companies that have proven product-market-fit and who can display emerging, leading indicators of business model-market fit. The companies we partner are often companies that have either bootstrapped, or taken a moderate amount of capital from friends and family, angels and local investors, or companies backed by traditional VC funding, but who raised a modest A-round and have the ambition to ramp up before a big, international B-round”.

To that end, Oxx has already backed a number of European SaaS companies. They include Apica (performance monitoring for companies with complex IT infrastructures); Funnel (automated marketing performance reporting and intelligence for businesses); ThinkTank (cloud-based stakeholder engagement system for enterprises); and Zift (channel sales, marketing and operations technology).