Parliament on Tuesday passed a legislation to declare the five new IIITs in Surat, Bhopal, Bhagalpur, Agartala and Raichur as institutes of national importance, enabling them to award degrees. The Indian Institutes of Information Technology Laws (Amendment) Bill, 2020, was introduced in Rajya Sabha by Education Minister Ramesh Pokhriyal Nishank on Monday. The bill was passed by Lok Sabha in March.

Nishank said there are 25 IIITs in the country, of which five are run by the Union government and 15 operate under the public-private-partnership model.

“We have brought the proposal before this House to bring five new operational institutes, which are located and have started operations in Surat (Gujarat), Bhopal (Madhya Pradesh), Bhagalpur (Bihar), Agartala (Tripura) and Raichur (Karnataka), under this legislation,” Nishank said. 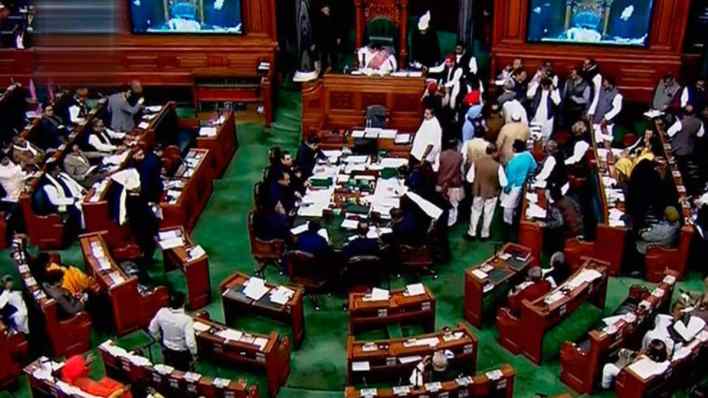 Bringing the five new IIITs under this law will make them institutes of national importance and they will have the legal right to grant diplomas, degrees, and PhDs, he said.

The institutes were hitherto registered under the Societies Registration Act, 1860, and did not have the power to award degrees or diplomas.

The bill will also enable the institutes to attract enough students to develop a strong research base in the field of information technology. The five IIITs, set up on the PPP model, can now use the nomenclature B.Tech, M.Tech and PhD. 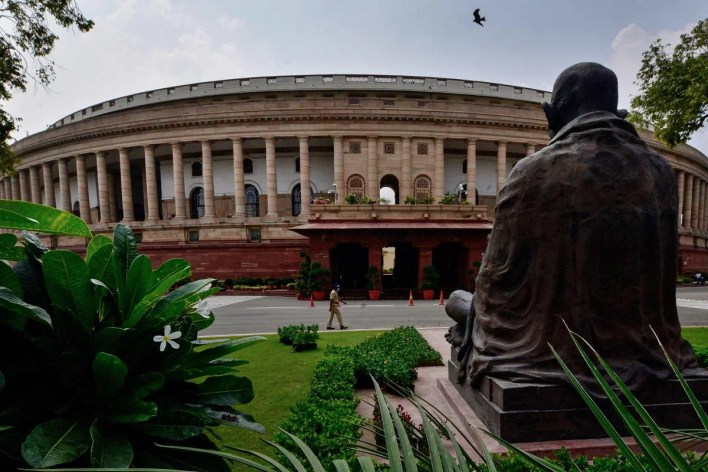 During a debate on the bill in Rajya Sabha, BJP lawmaker Kamakhya Prasad Tasa thanked Prime Minister Narendra Modi and Education Minister Nishank for including the institute in Agartala in the bill.

BJD’s Sasmit Patra too supported the bill.V Vijayasai Reddy of YSRCP said including more institutes in the new law will help students in getting jobs. He urged the government to make India a global education hub and also asked it to consider setting up another IIIT in Visakhapatnam in Andhra Pradesh.

RCP Singh of JD(U) suggested standardisation of all IIITs and creating a faculty pool for all such institutes.

However, raising concerns over the fee structure, K Ravindra Kumar of TDP said all new IIITs are under PPP model and students have to bear all expenses. He said he wondered how the meritorious but poor students would afford it. He also raised the issue of quality in higher technical education and asked whether there is any provision of quality assessment.

Replying to the members, the education minister said technology is one of the high priority areas for this government and it is enhancing the adoption of technology across the sector to raise productivity and standards.

“The New Education Policy along with technology would strengthen the foundation of the New India,” he said.

On making India an education hub, Nishank said more than 1,000 students from ASEAN countries come for research in IITs.

Not forcing anyone to invest in small-caps: Sebi chief Tyagi