Petrol and diesel prices on Friday touched an all-time high across the country after rates were hiked for the third consecutive day by 35 paise per litre each. The price of petrol in Delhi rose to its highest-ever level of Rs 106.89 a litre and Rs 112.78 per litre in Mumbai, according to a price notification of state-owned fuel retailers. 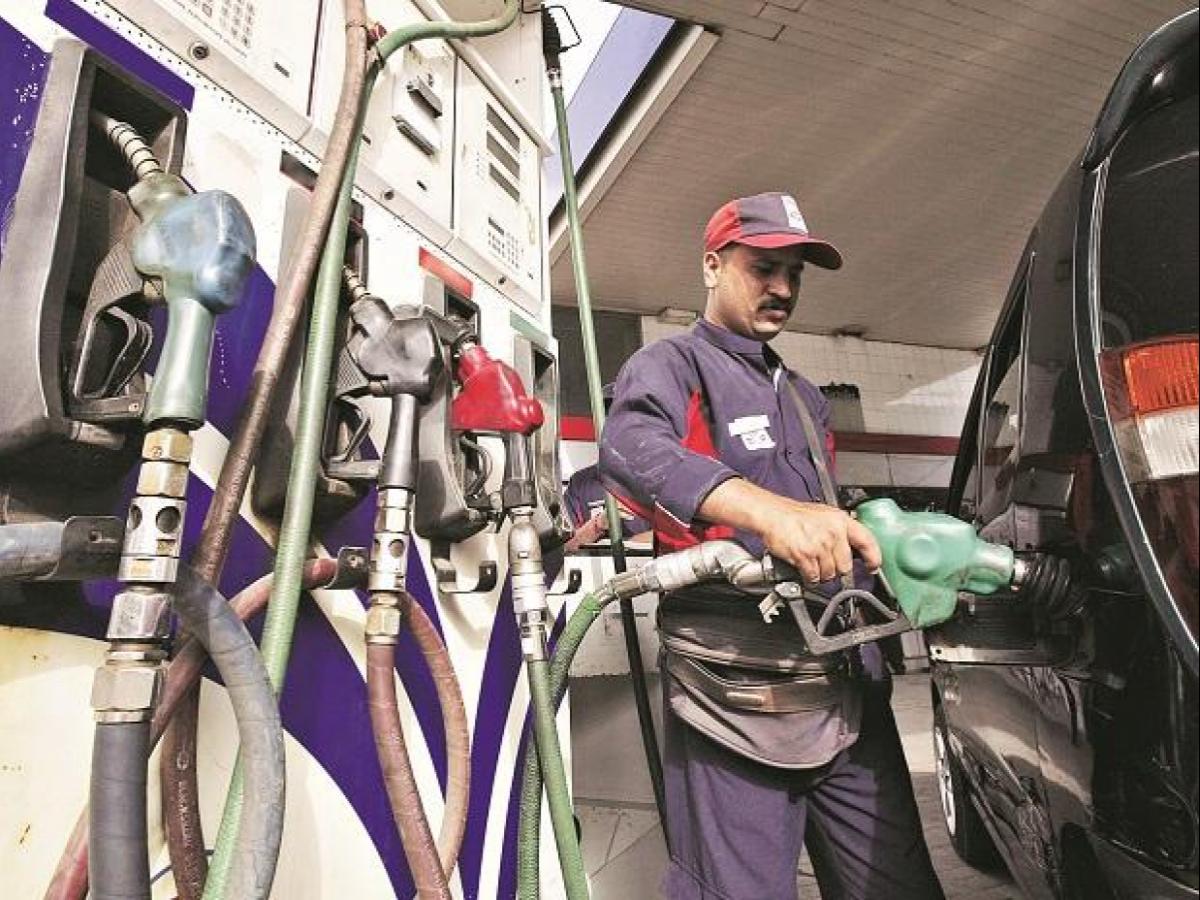 In Mumbai, diesel now comes for Rs 103.63 a litre, while in Delhi, it costs Rs 95.62 per litre. This is the third consecutive day of the price hike. There was no change in rates on October 18 and 19, prior to which prices were hiked by 35 paise per litre each on four straight days.

While petrol has already hit the Rs 100-a-litre mark or more in all major cities of the country, diesel has touched that level in over a dozen states and is treading towards that mark in places from Srinagar
to Chennai. 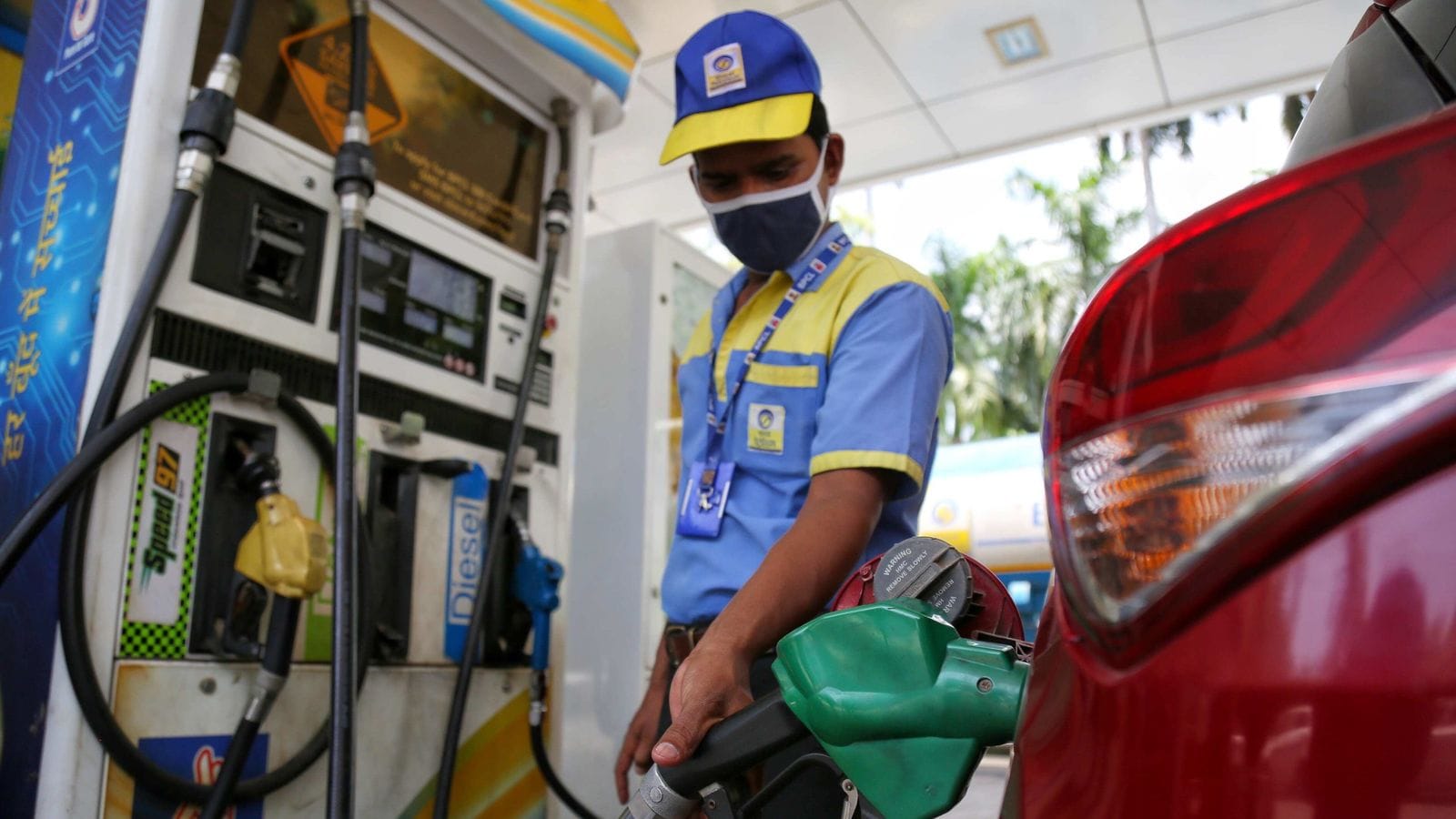 Diesel costs Rs 99.49 a litre in Srinagar, while it is priced at Rs 99.92 in Chennai. Prices differ from state to state, depending on the incidence of local taxes.

Petrol price has been hiked on 19 occasions since September 28, when a three-week-long hiatus in rate revision ended. 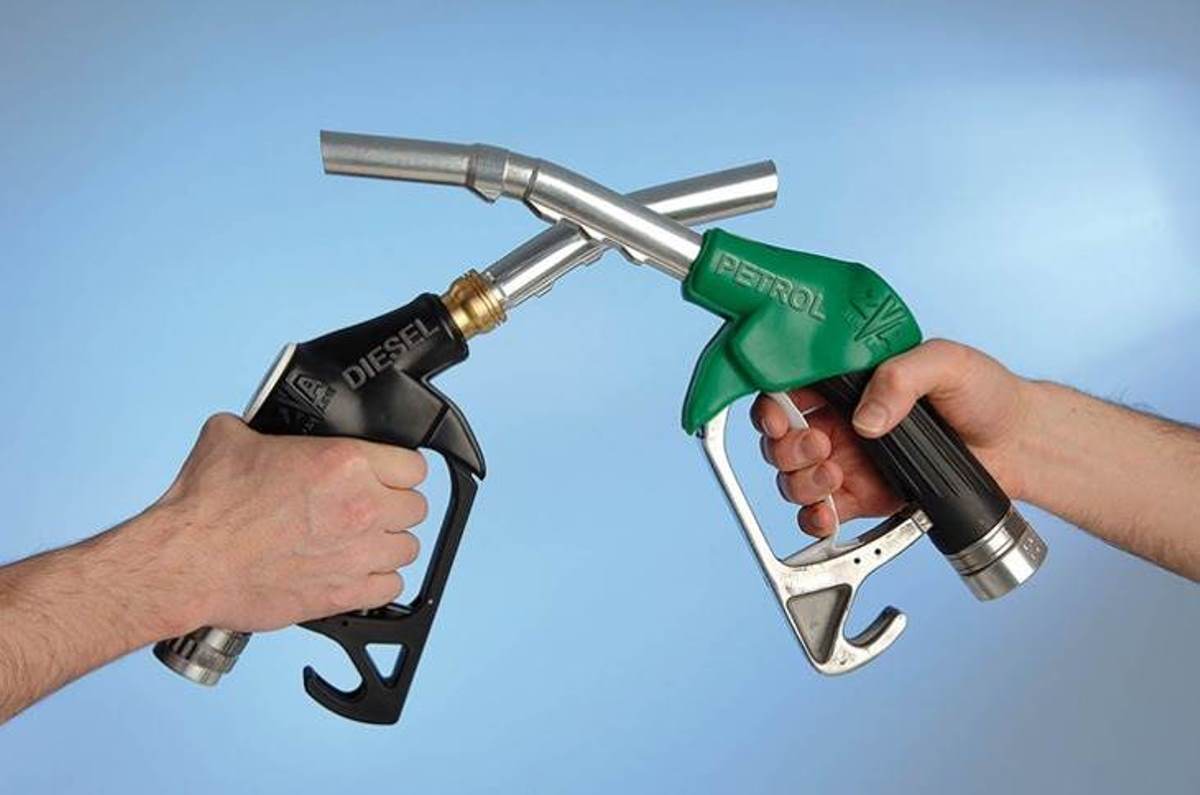 Cricket regulators look to online betting sites for the next phase of Indian cricket: gambling remains a taboo subject, but it's changing.