The inauguration event was organized by the Department of Biotechnology and the Biotech Industry Research Assistance Council. It is being held to mark the ten-year anniversary of BIRAC’s foundation. The Expo will bring together entrepreneurs, investors, industry representatives, scientists, scientists, bio-incubators, manufacturers, authorities, and government officials.

Over 300 stalls will display biotechnology applications in fields such as healthcare, genomics, biopharmaceuticals, agribusiness, industrial biotech, waste-to-value, and renewable energy, among others. On the exhibition’s opening day, a roundtable discussion on the growth of the bio-economy will be held. 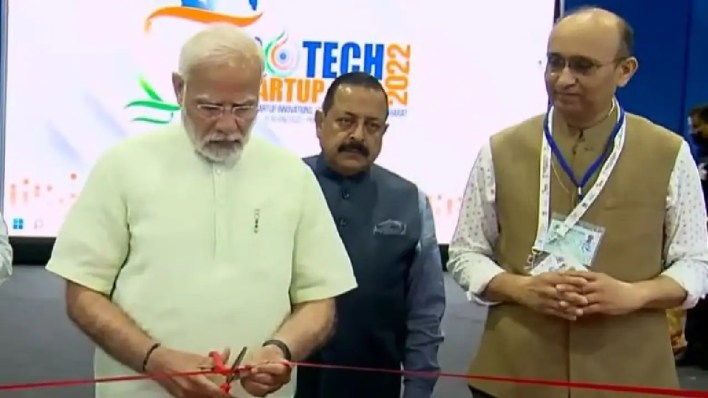 Afterward, when there is a consultation meeting with stakeholders. The Expo will also be open to the general public for grand opening encounters and networking events. A Start-up Pitching meeting will take place on the second day.

The Department of Biotechnology, the Biotechnology Industry Research Assistance Council, is hosting the event (BIRAC). It is being hosted to commemorate BIRAC’s ten-year anniversary of its founding. ‘Biotech Startup Innovations: Achieving AatmaNirbhar Bharat‘ is the theme of the Expo.

Investors, entrepreneurs, academics, research, industry experts, manufacturers, bio-incubators, regulators, and government officials will all be able to meet at the Biotech Startup Expo 2022.

See also  Narendra Meher – The man who bred successes through strong will! 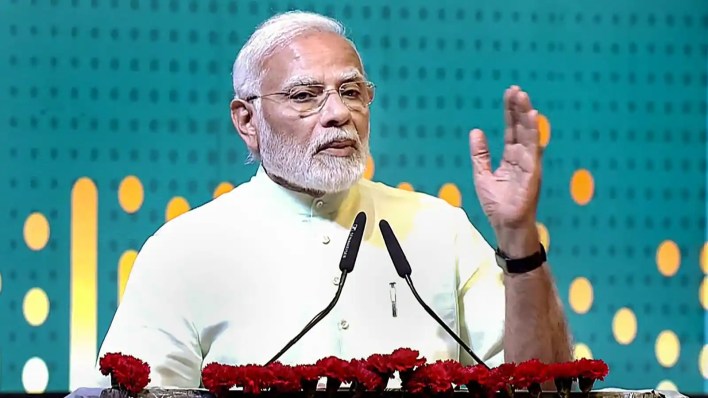 The Importance of the Biotech Startup Expo in 2022

The biotech Startup Expo 2022 will commemorate the ten-year anniversary of the Biotechnology Industry Research Assistance Council (BIRAC) establishment. He stated that as India celebrates its 75th year of freedom, the biotech sector would play a critical role in speeding up development activities for another 25 years.

Mr. Modi stated that science and engineering are now at the heart of progress in all sectors and that the government’s extraordinary expenditures on physical and digital facilities have boosted the biotech industry.

He said that the Centre had launched several projects to bring together the brightest minds in r&d activities, which are resulting in breakthroughs that are advancing technology and science. 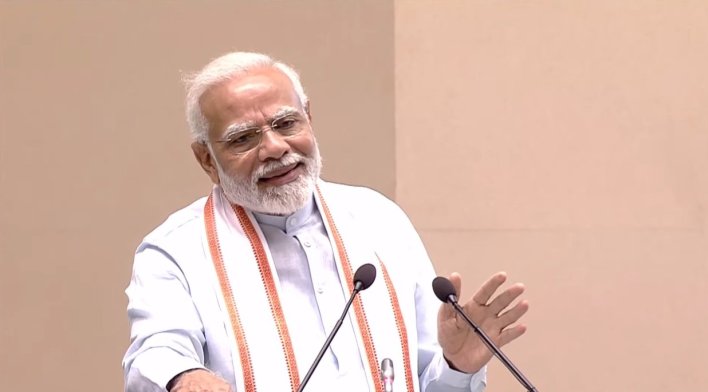 Mr. Modi further stated that the concept of Sabka Saath-Sabka Vikas applies to several sectors and that all industries are now being encouraged in the overall government strategy. Dr. Jitendra Singh, Minister of Science and Technology, stated the government would work on the next level of a startup, which is sustainable startups.

Prime Minister Narendra Modi said on Thursday (June 9) that his president thinks of bolstering every industry in order to propel the country’s development forward, claiming that his government has abandoned its previous strategy of focusing on a few industries while disregarding others.

After inaugurating the two-day Biotech Startup Expo here, Modi stated India’s ‘bio-economy’ has risen eight times within the last eight years, reaching USD 80 billion from USD 10 billion, and that the country is not far from joining the top ten nations in the global ecosystem of biotech.

He claimed that the number of startups in the country has gone from a few hundred to over 70,000 in the previous eight years and that his government has worked to better the ease of doing great business and create an entrepreneurial culture. These 70,000 businesses, according to Modi, are spread across 60 different industries.

He went on to note that the group of shareholders in the biotech field has increased by nine times, and the number of biotech accelerators and support for them has climbed by seven times. “From six in 2014 to 75 presently, the number of biotechnology incubators has expanded dramatically.” According to him, biotech items have grown from ten to over 700 presently.

Noting that shipments from some industries have reached new highs, he stated that the country’s need is to support and develop all sectors and that his government is examining all options to accelerate India’s development. He believes the biotech sector is critical in reviving the country’s development.

“Trust in the talent and ingenuity of our IT workers around the globe is reaching new heights,” the prime minister remarked, referring to the expanding global reputation of Indian specialists. This similar level of trust and reputation is built in India’s biotech sector and among its bio specialists this decade.” 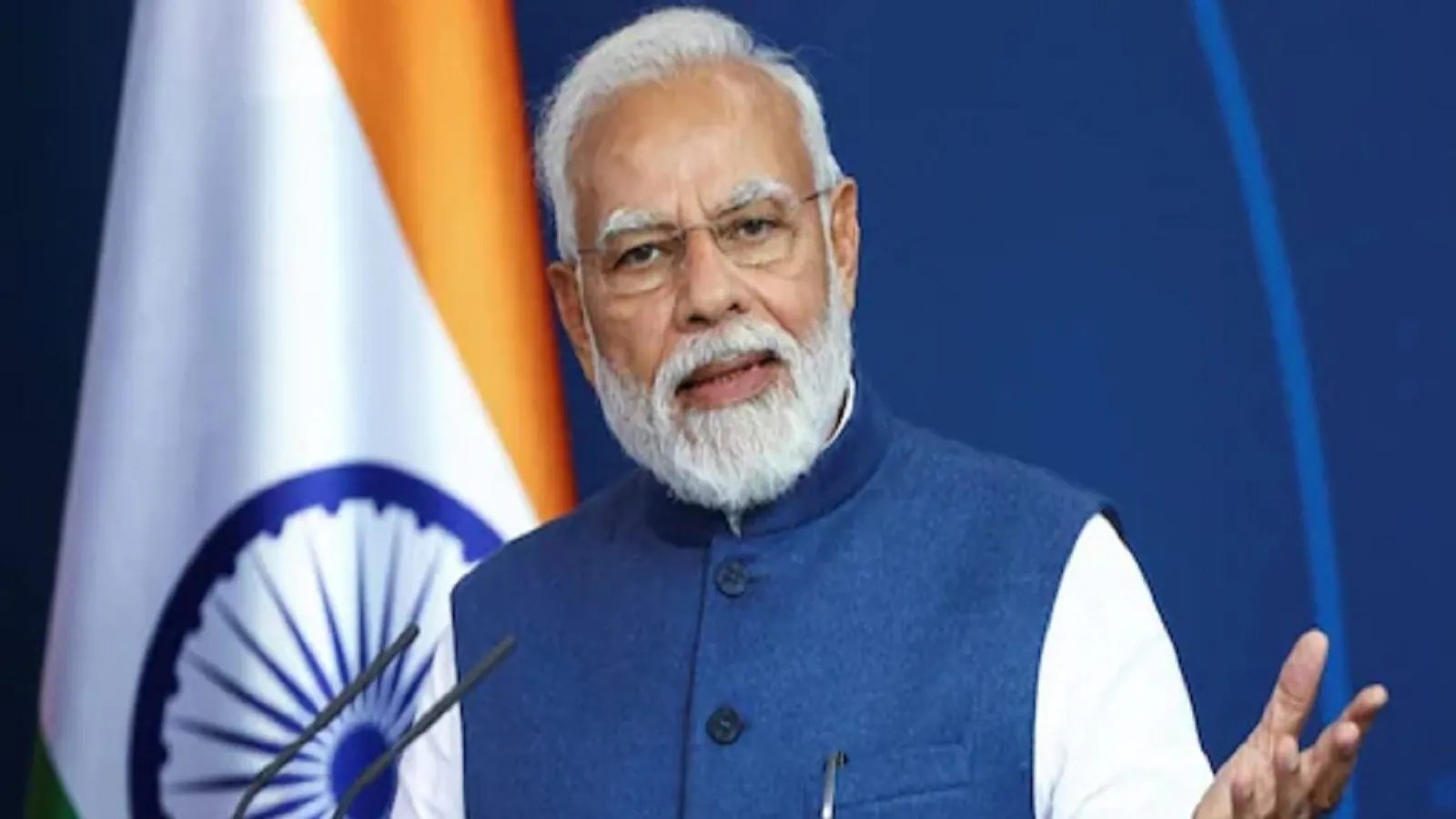 A diverse population and meteorological conditions, India’s talented human capital pool, boosting efforts for trading across borders in India, popularity for bio-products constantly growing in India, and the country’s biotech segment and its successful track record, he said, are five main factors why India is being deemed land of opportunities in the area of biotech.

The prime minister mentioned that the government had labored relentlessly to improve the Indian economy’s potential and power. He stated that the ‘whole of government approach is being emphasized.

He added that the concept of “sab ka Saath sab ka Vikas” applies to all sectors of India and that this has culminated in a reverse of the situation in which only a few industries were targeted. In contrast, others were left to fight for themselves.

Today, he continued, every sector contributes to the country’s progress, which is why every sector’s saath and ‘Vikas’ are critical. “This shift in mindset and strategy is yielding benefits,” he continued. He also cited recent years’ concentration on a considerably broader range of areas. Unprecedented efforts are also being made in the biotech sector, as evidenced by the startup ecosystem.