PLIs schemes for electronics could be the boon they carved for, as it prongs the incremental sales. Contemplating the idea of PLIs, the Cabinet has been long wondering about hypothecation situations where the sales could get boosted. After conducting Intra Ministerial meetings, the Union Ministry on Wednesday announced the procurement of two new PLIs for air conditioners and LEDs.

Since the emergence of these devices, it is the first time that the government has approved schemes for the manufacturing of white goods and high-frequency solar modules. What took so long for the Production Linked Incentive to be amended? India’s manufacturing capability should get much higher than what it is today.

With the concentration of workforce available, the PLI scheme only would enhance the product without giving serious ramifications. While announcing such a glorification, Union Minister Piyush Goyal said, “With this decision of the Union Cabinet today, a total of 9 out of 13 PLI schemes have been approved to date, with the rest of the 4 schemes are in an advanced stage. Together these schemes will give a big push to India’s manufacturing sector.” 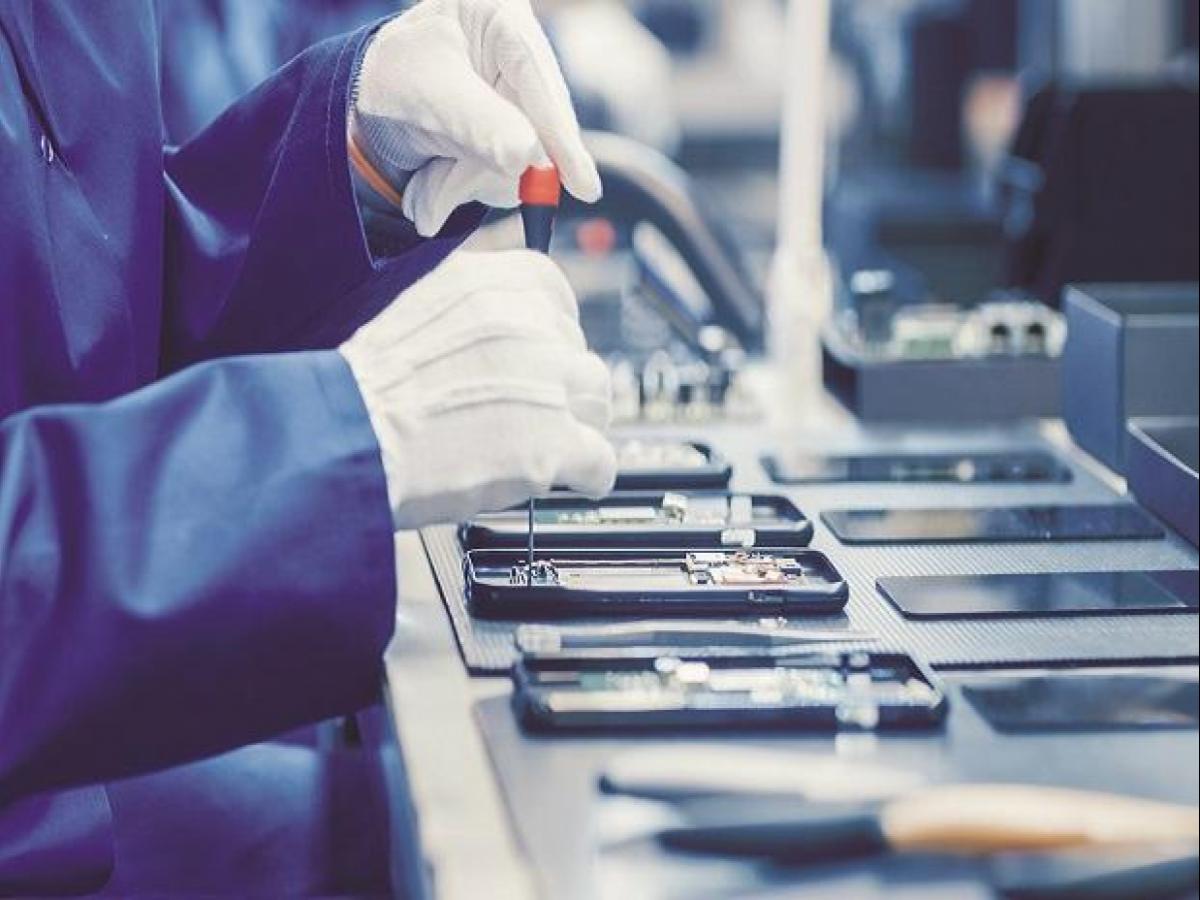 The overview of the PLI scheme by the government

The proposal got approved on Wednesday in a Union Cabinet meeting. The focal point of the meeting was India’s manufacturing sector. The longstanding upending sector has overseen its ups and downs in the markets, but the industries are still left stranded due to a lack of technological advancements and know-how of globally implemented strategies. The official release stated that the prime objective of the PLI is to make manufacturing in India globally competitive on the forefront.

The sectors have faced issues regarding the supply chains in the past. It affects the ecosystem pattern of the manufacturing industries. With the notion of the road to recovery within India’s sight, the government is trying its best to create economies of scale and ensure efficiency. The structural build-up of manufacturing solely depends on chain networking as isolated networks often cause a breakdown in the cyclic momentum.

The scheme approval should attract global investment, which would, in turn, be an everlasting turnaround for employment opportunities. The employment scenario is declining in exponential numbers. Would the government provides protection to these ailing manufacturing industries if they just have to buckle up in their hands? It is estimated that over the period of five years, the PLI scheme will lead to an incremental investment of Rs 7,290 crores.

The average consumption would also increase as the government plans to generate scaling opportunities for the people. The PLI scheme would create additional four lakh direct and indirect employment opportunities. The deepening lines or disruptions within human lives could evade away if all sets according to the plan.

Piyush Goyal tweeted some noteworthy ambitions of the government for the manufacturing sector over the next five years:

The PLI scheme’s prime objective would be to scale domestic manufacturing in the country. Contrarily, the spurred growth hasn’t been the characteristic of the Indian economy. The industries have observed numerous fluctuations and restrictions in trade policies that have impeded the manufacturers from confiscating production.

The dependency on imports due to supremacy has been the roadblock for the domestic earners. The trends in the consumption of air conditioners and LEDs have improved substantially. In India, every alternative household procures these facilities.

Foremost step forward, employment generation opportunities. How often do we perceive that migrant workers get terminated from their jobs or find it difficult to find jobs on a daily basis? The demand is everlasting but the supply isn’t.

The workforce needs assortment and with a large proportion of industries planning expansion, the step ahead would burn the sufferings of the migrant workers. The jobs classified would not just be available for the remote sector, but vacancies would open for assistant level managers, supervisors, and so on.

India’s growth prospects keep getting hit with adversities constantly, and there seems to be no connection from the government to evade it. But the government aims that India’s growth will be led by its flagship PLI scheme. Global development is riding on nuts, and India wants to take on the same pathway.

If the prospectus goes to plan, then we might see buzzing Indian markets in the future. The futuristic opportunities are looking ecstatic, but the recommendation would be to wait for the right urge to step into this global market. 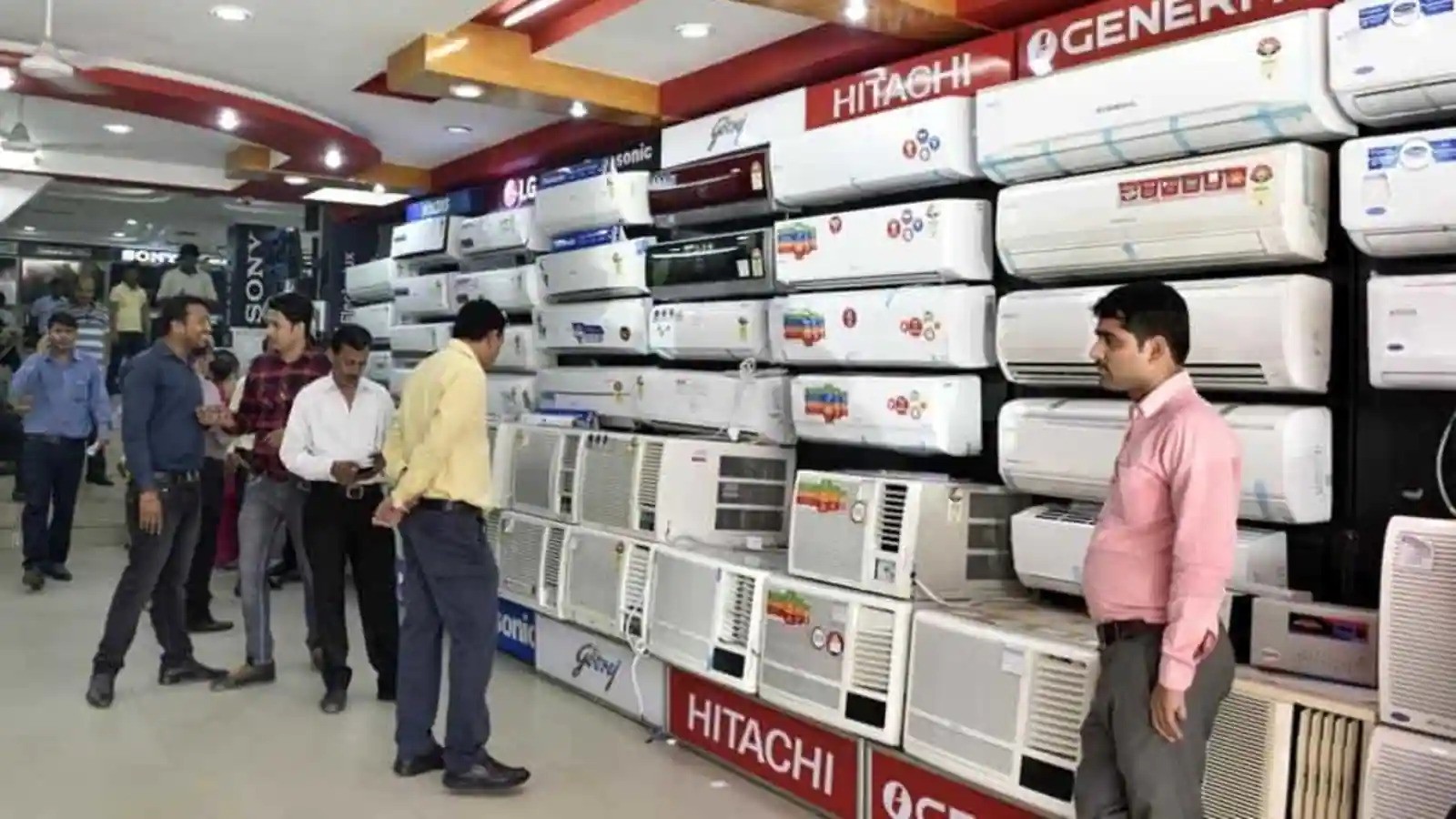 The Manufacturing Sector in India: An asset or A liability

The charting caveats have been on a mounting rise over decades. Until last year, the demand for manufactured goods has increased 15 to 20 percent annually. The curb appealed to many industries to shut down their businesses with immediate effect. Sometimes a temporary closure could be much more valuable than a gentle tweak.

The lockdown gave the government, manufacturing industries, and consumers the chance to rethink how to increase consumption and sales. On Wednesday, when the Union Cabinet announced the decision, its motive of reaching the global markets was crystal clear. The government has decided to grant 6,238 crores in additional cover for domestic manufacturing of LED bulbs.

Union Minister Piyush Goyal said the demand for air conditioners continues to prosper. Lately, the government has banned the import of ACs emitting environmental pollutants beyond a concerned limit. The latest move is to curb the import flow and increase the local value addition to 75 percent.

Previously, the local value addition of air conditioners in India was recorded at 25 percent. The manufacturing sector as a whole has lacked domestic manufacturing, which has impeded India’s global rankings in the industrial index. The PLI scheme would be the significant scheme across various contributors of GDP growth. The government has already announced benefits for six sectors.

The upcoming plan could be a valuable asset in the grand scheme of things. Production linked incentive aims to increase domestic recognition across the globe. In all context, if the curb is not exceeding the growth then the manufacturing sectors could be a vital scope in the foreseeable future. 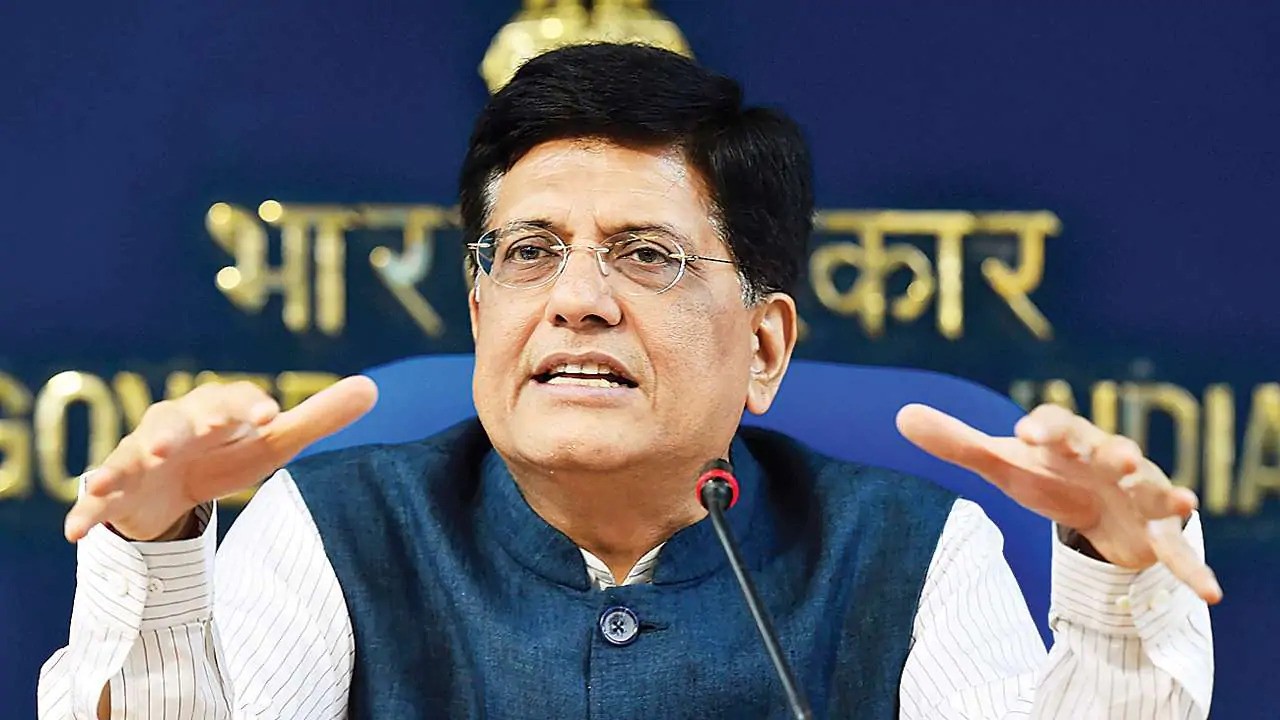 What could further nurture relation to PLI schemes?

Overseeing the past advancements in the declaration of the PLI scheme, the futures look bright. Last week, the Cabinet approved a scheme to promote food manufacturing, with an estimated cost of Rs. 10,9000 crore to the exchequer over the next six years. The essential services productions have gone up last year with the manufacturing going up to 15% more than the standard rates.

The lineup for the PLI scheme suggests a purview of the futuristic turn that the economy could take. With concerns growing over the possibility of a lockdown, the PLI scheme’s timing is not really a perfect fit. The scenario is dwelling into a state where the expenditure would curb down which would reduce the demand. An arduous situation for the manufacturing industries.

The space of renewable energy is stepping down in the country and the urge for domestic production has got addressed. The Cabinet has kept aside Rs. 4,500 crores for augmentation of activities in the solar hub. The final hurdle is dependent on evading the cracks. Will the government shift away from being inconsistent in helping out the small manufacturers or just calling on for more corpus during the financial year?

The final nail in the coffin: sustainability

The government has shown promising signs in the past too by delivering the PLI schemes. But the fundings of these schemes has been on fewer hands and the vast majority that aids in thousands of workers at the small manufacturing industries suffer drastically. What could be different if the domestic market is given more coverage, especially in remote areas?

The foremost aspect that would improve is the evolution in consumer penetration. Long have we seen that the consumers are attracted to gigantic foreign brands for their lifestyle, essential, and other services. But more quality domestic manufacturing could mean that the consumers acknowledge their country’s products and start utilizing them.

Secondly, the investment would bring in more efficiency and job opportunities. While the government has been at loggerheads for not providing enough job opportunities in the public sector. The electronics markets in India which are going to focus on the notion of Atma Nirbhar Bharat could transform that.

The real question is- how sustainable is the work in these manufacturing industries? As excited as these industries are during the commencement are soon shaken by lack of maintenance, global pressure, and lack of sustainability of venture capital. The government doesn’t follow up on the PLI schemes which lead to the drop-down of income due to larger commitments of fulfilling the needs of the workers.

The paramount picture is for the last. The strengthening notion of the Atma Nirbhar Bharat has been updated by the government for over a year now without significant implications. The recovery generally stands at 6.6% of GDP growth. It is lower than expected as the movement has been consistently rewarded with Government investment, contentious laws to help the jobless people.

Atma Nirbhar Bharat will become self-reliant defecation only when the Indians would have sufficient funds to fulfill their belongings. With the fundings and extortions in the economy reaping at full pace, it is difficult to depict a captivating picture of the scenario. The thing affecting the movement is that people are willing to work on credit as the sentiments of investing have changed since the lockdown.

For the person who is selling their goods and services, it becomes condescending to act high bulks of credit due to their prior engagements of repaying the loans. If India from now on works to its maximum potential, it would seize one of the top leading markets across the world. But the question still remains uncertain due to a big if, and if the functioning does not get interrupted by government norms.

The industries should be set up free in the sky to fly at magnifying heights. We are not denying that regulations get done regularly but are insisting on an easy way out to conduct activities comprehensively.

Despite the Covid-19 pandemic, National Highway Construction Hits Record Highs in 2020-21. How did the plan pan out to be virtuous?