RBI Governor Shaktikanta Das on Friday hinted at ending the accommodative policy stance that began three years ago, citing the rising uncertainties arising from the Ukraine war and resultant increase in prices, and said the time has come for the central bank to put its priorities on inflation management over growth.

Addressing the media for the first time since the February 2020 monetary policy review offline here at the Mint Road headquarters, Das said the time is appropriate to put inflation ahead of growth in monetary policy priorities. 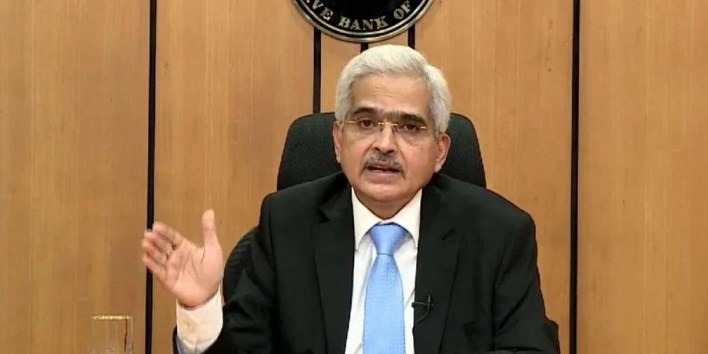 It is a shift after three years, and the same is reflected in the upward revision in the inflation forecast for the current year. 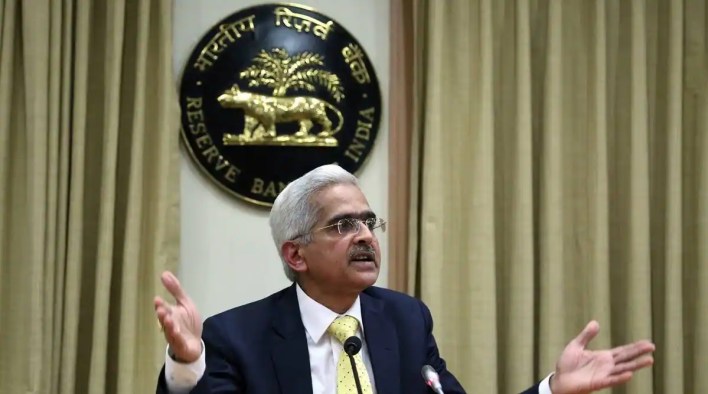 Before the presser, the RBI-MPC voted to retain key policy rates unchanged and also retained the accommodative policy stance, even as it increased the inflation forecast to 5.7 per cent for the year, steeply higher than the 4.5 per cent projected in the February policy review.

It has also slashed its growth forecast for the present fiscal to 7.2 per cent from 7.8 per cent in February. 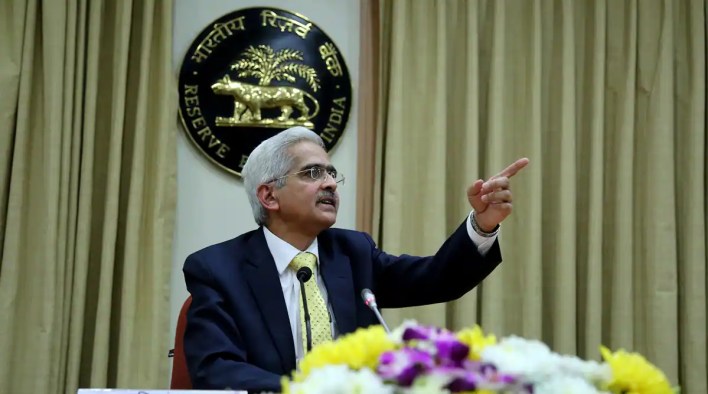 The governor blamed the upward review of prices outlook primarily on the ongoing Ukraine war and its impact on crude oil, edible oils and other key commodities.

To a question on increasing rupee-rouble trade, given the sweeping sanctions on Russian following its invasion of Ukraine in February and Russia’s — which holds 14 per cent of the global crude oil supplies and 17 per cent of natural gases — promise of offering an almost 27 per cent discount on its oil, Das said the central bank will not do anything that goes against the spirit of the global sanction on that country. 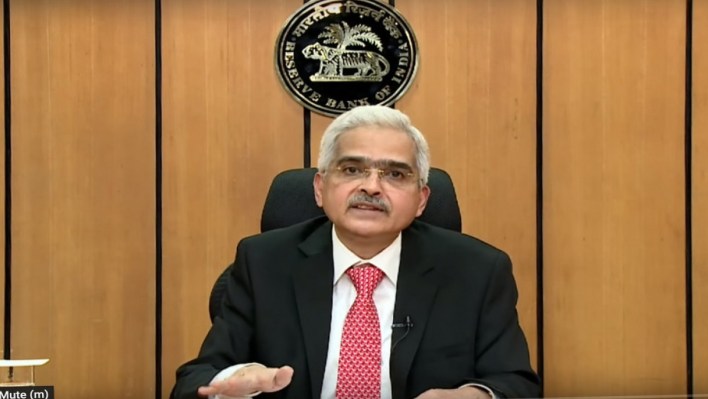 The governor also said it has received the merger proposal from the HDFC twins.