Researchers are working to detect health issues through smartwatches and create skin-like electronics that use artificial intelligence to identify any potential emerging health issues. The study’s title, Intrinsically stretchable neuromorphic devices for on-body processing of health data with artificial intelligence, appeared in the journal Matter.

Although they are more and more prevalent, flexible, wearable electronics have not yet reached their full potential. This technique may soon allow for the application of precise medical sensors to the skin for health monitoring and diagnostics. It would be like always having access to a state-of-the-art medical facility.

A project involving the University of Chicago’s Pritzker School of Molecular Engineering and the US Department of Energy’s (DOE) Argonne National Laboratory is creating a skin-like device (PME).

Sihong Wang, an assistant professor in the UChicago PME program with a joint appointment in the Nanoscience and Technology division of Argonne, is in charge of the research.

Future wearable electronics may be able to identify potential health issues, such as heart disease, cancer, or multiple sclerosis, even before overt symptoms manifest. Along with personalizing the analysis of the tracked health data, the device could reduce the necessity for wireless transmission. 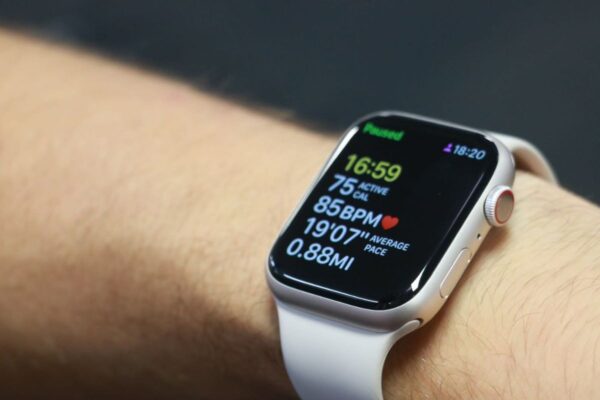 According to the person’s age, medical history, and other characteristics, the diagnosis for the same health parameters may vary, Wang added. Such a diagnosis requires extensive data collection over an extended period, including ongoing health information.

Even the greatest smartwatches today cannot collect and analyse the quantity of data that such a gadget would need. Additionally, it would have to perform this data processing in a very small area while using very little power.

The researchers turned to neuromorphic computing to meet that demand. By using historical data sets and experience-based learning, this AI system simulates how the brain works. Its benefits include being compatible with stretchy materials, using less energy, and moving more quickly than other types of AI.

The team’s struggle to incorporate the electronics into a flexible material that resembled skin was another significant obstacle. Any electronic gadget needs a semiconductor as its main component. 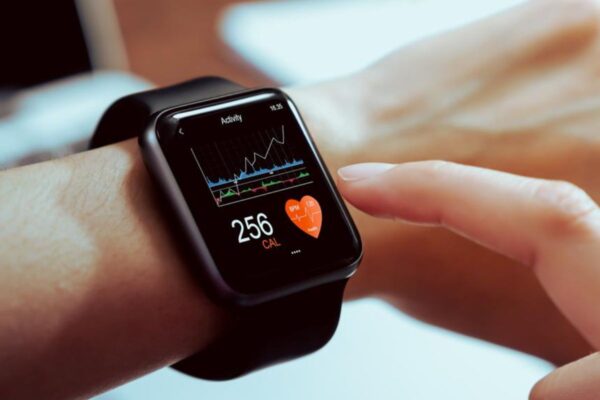 This is often a solid silicon chip in modern stiff electronics used in computers and cell phones. Stretchable electronics require a semiconductor made of a material that is both incredibly flexible and electrically conductible.

The flexible gold nanowire electrodes and a thin plastic semiconductor layer make up the team’s skin-like neuromorphic “chip.” Their gadget performed as intended even when stretched to two times its regular size without developing any cracks.

For one test, the team created an AI device and trained it to differentiate between four different electrocardiograms (ECG) signals indicative of health issues and healthy signals. Following training, the machine was more than 95% accurate in recognizing the ECG signals.

The plastic semiconductor was also subject to investigation on Advanced Photon Source (APS), a DOE Office of Science user facility at Argonne, on beamline 8-ID-E. The molecules that make up the skin-like device material undergo reorganization upon doubling in length, as demonstrated by exposure to a strong X-ray beam. These findings offered molecular-level knowledge to comprehend the characteristics of the substance.

Joe Strzalka, an Argonne physicist, claims that the APS upgrade will increase the brightness of the instrument’s X-ray beams by up to 500 times. “We are interested in studying the interactions of the device material with charged particles and the changing electrical potential of the surroundings during normal operation.

Instead of a still image, we will see a movie of the material’s molecular structure response.” Because of the upgraded detectors and higher beamline brightness, it will be possible to determine how soft or hard the material becomes in response to outside influences.

“Our technology could one day revolutionize the game,” Wang said, “allowing everyone to learn their health status in a far more efficient and frequent manner.” However, there is certainly room for development on a number of fronts. 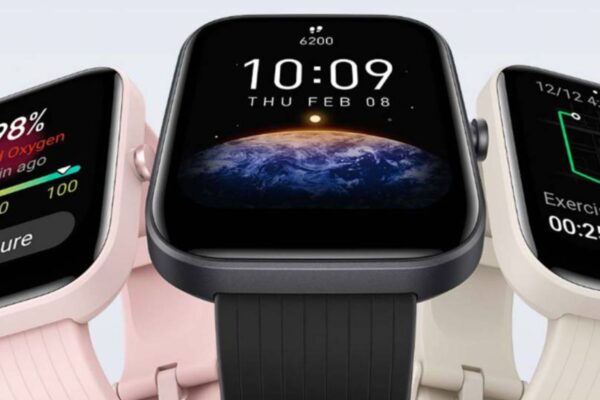 Choosing the ideal Smartwatch to keep an eye on your health

Many contemporary smartwatches come equipped with practically every health monitoring capability imaginable, but not all of them offer the precise focus that users require. Despite the near universality of blood oxygen sensors, not every smartwatch has a dependable medical-grade sensor, and some gadgets are more effective at detecting particular parameters than others.

In light of this, you must decide precisely which aspect of your health you wish to monitor. Consider a device with an ECG and a dependable heart rate monitor if your heart health is a worry. How about energy and stress management? Think about a gadget that either contains a special stress sensor or accounts for heart rate variability.

The top Smartwatches for tracking your health

US says airlines to refund more than $600 million to flyers