One arm distance and markers drawn far apart in front of a grocery store have become the new normal for the world in its tireless battle with coronavirus. Until we find a tested vaccine for the same, measures like social distancing remain more than important to avoid this disease.

Since coronavirus is contagious (spreads person to person) by nature avoiding physical contact with people is an essential step. Social distancing implies remaining at home as much as one can and keeping away from swarmed, open spots where close contact with others is likely.

This is the reason ‘stay at home’ requests are being implemented in such huge numbers, in so many communities across the world, dropping occasional gatherings and social events of more than 10 individuals, shutting shops, eateries and bars. It’s the reason why numerous schools have moved to web-based learning.

For basic errands like shopping for food, the CDC suggests wearing a fabric face covering​ and remaining at least 6 feet from others.​ The practice of social distancing cannot be emphasized enough no matter whether you’re in a high-risk group or not.

As they say, ‘it’s easier said than done’. In a country like India which has a population of more than 1.3 billion people, it is more or less impractical to maintain social distancing. In fact, on the fourth day of nationwide lockdown itself, recordings surfaced from swarmed markets where individuals indifferently disregarded the social removing standards. 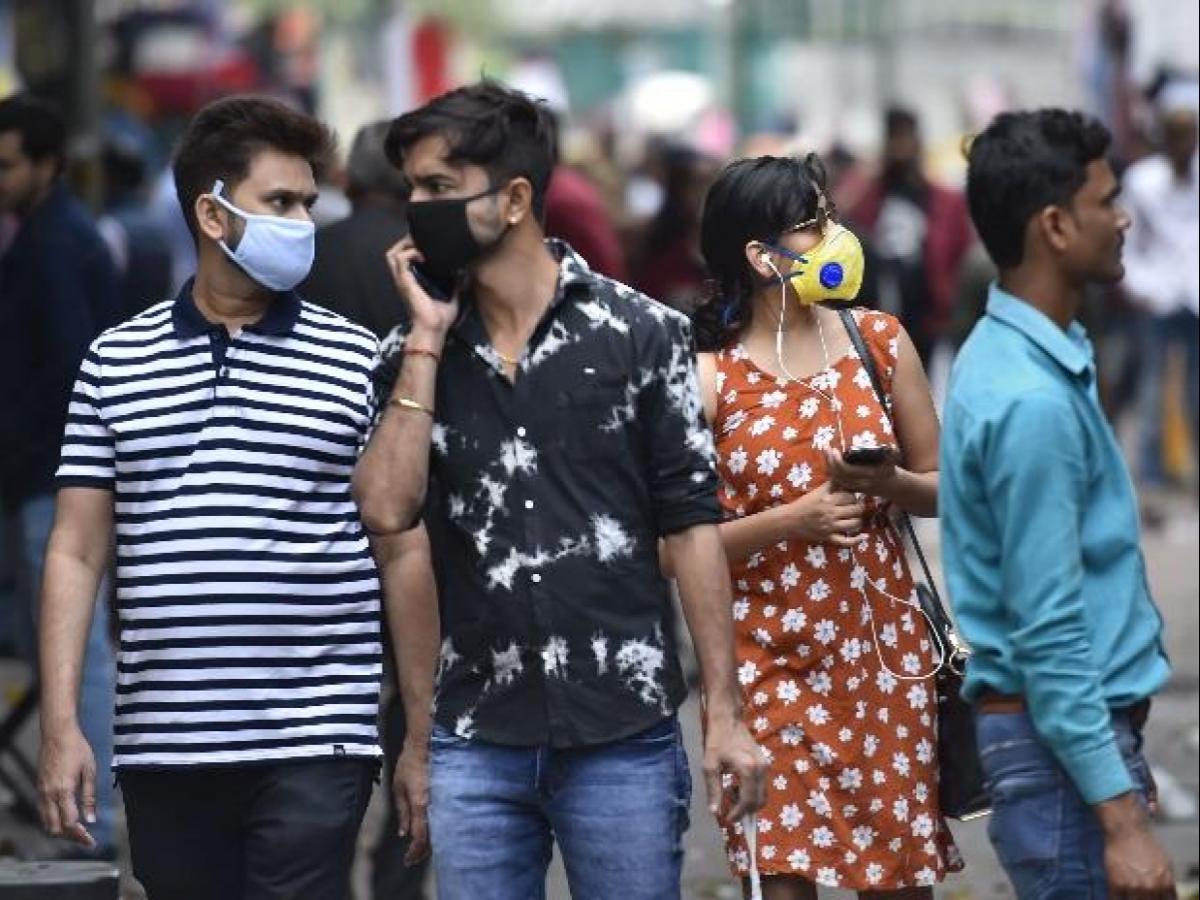 But WHY is this happening? 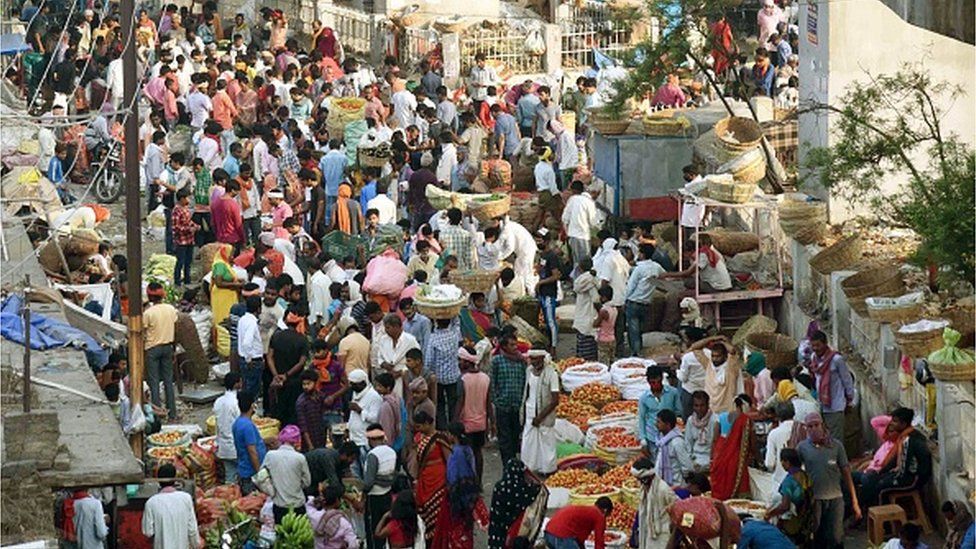 India has a huge population of more than 130 crores of people. This is a huge pain point for the country as the overcrowding has and will make the idea of social distancing an oxymoron. Around 120 million Indians have been stranded without basic security of food and shelter. Workers involved in construction sites, driving taxis, working in restaurants, staff factories, saloon, houses etc. are employed at relatively lower pay.

For them, the fear of corona is not as big as fear of poverty and starving to death. In an interview with BBC Kiran Lamba Jha, assistant professor of sociology at Kanpur’s CSJM university,  “In India, it’s a privilege to be able to maintain social distancing when most of the population is huddled up five to six in a room.”

These are surely a few reasons but in the past Indians have also shown a behaviour which is bereft of reason and logic. Be it taking over the streets after the janta curfew in big numbers or gathering for religious processions like ‘rath yatra’ even people who can afford social distancing are participating in such activities rather than taking necessary precautions.

Such observations question the viability of huge relief packages announced by the government. Are they even reaching the people who need it? Even if they do, will that be enough? Since the country seems to lack a proper roadmap as to how will we even deal with this in the future?

The state is just buying time through abrupt lockdowns, it also raises questions about the fact that is there even a tangible scheme to handle this? What about a factory worker, a wage labourer, a hawker, a fruit, vegetable or meat-seller, a sweeper, a domestic help, cook, gardener, or a host of others who have no option but to travel daily in overcrowded public transport to reach our homes. 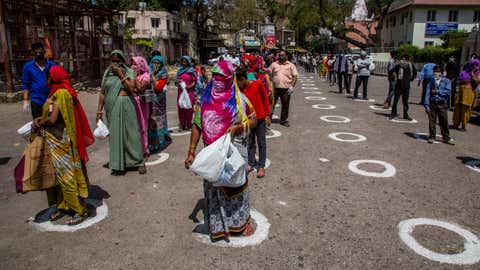 While the advantaged among us can resign to our more secure caves, stock up on provisions, expend Netflix, and trust that the infection will turn barren, or for us to turn insusceptible, that despite everything probably won’t forestall the inescapable slaughter.

Hurried janata curfews followed by ceremonious bone cheering and thali-slamming may build the decibel levels, and declare the sonic solidarity of the bhakts, however, it does nothing to either identify, or safeguard, or suffocate the infection.  The practicality of social distancing will remain a question in a country with a lack of awareness and blind faith in religious ceremonies. A solid provision which can handle the daily pains of people and strictly prohibits unnecessary gatherings needs to comes into action.

How consumer behavior will change post lockdown for the better: The post-COVID-19 lockdown impact