Space Companies Are Going to Prevent Crashes of Satellites

it is difficult to deal with any satellite crash, especially how it causes pollution in space. This article looks at what space companies are doing to prevent future crashes from occurring.

Every space company on the globe wants satellites to be launched into space successfully. Companies are sending hundreds of small satellites a year, providing coverage of the entire globe.

Demand is also increasing, and the low earth orbit is getting overcrowded, posing many dangers. A satellite crash to Earth isn’t as common as a crash out in space. 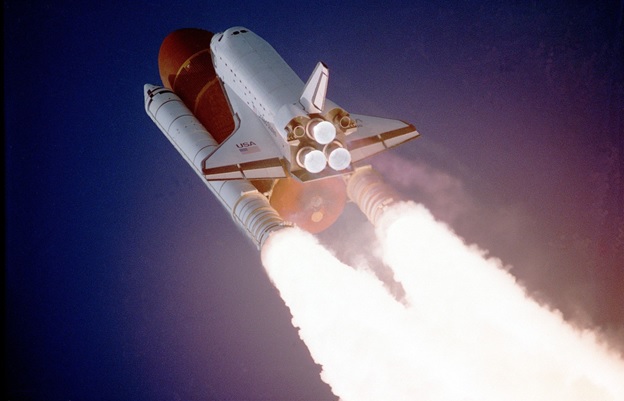 Satellite crash repairs aren’t much of an issue on the ground because many of today’s are designed to burn up in the atmosphere upon descent.

However, space junk can obstruct future launches, and the amount of junk is increasing exponentially.

There are some big challenges to overcome with almost 3 ½ thousand satellites actively in orbit around the Earth today.

Every every satellite crash in space provides an opportunity for future disasters as more junk gets put out there.

However, space companies are actively working to prevent satellite crashes in the future. Let’s find out more.

Satellites crash into each other more often than not, but some companies have been working to agree on preventing them.

Recently SpaceX agreed with NASA that they would autonomously or manually move their satellites to allow NASA’s to operate without any interruptions.

There is also some legislation in place to prevent the flooding of satellites in the lower earth orbit.

For example, the Federal Communications Commission works with space companies to prevent unnecessary launches, but there is still a lot of work to be done. 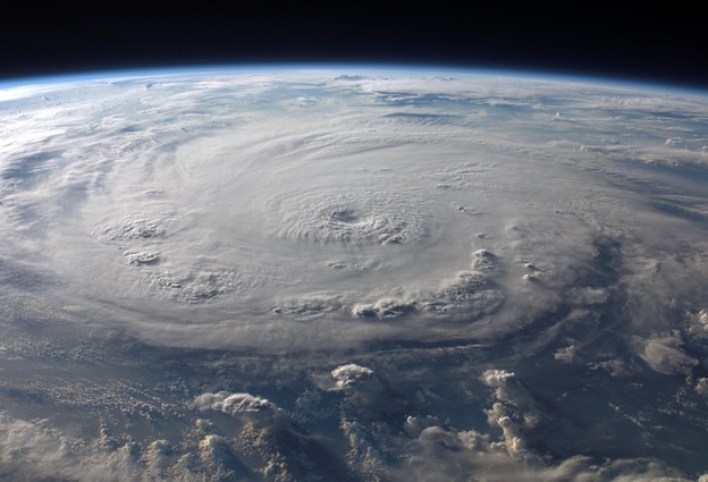 Companies have been investing more and more in deorbiting technology. The latest innovations have been to use balloons or sails attached to satellites.

These allow satellites to get more and more bombarded by atmospheric particles, and as a result, the satellite will be tried downwards towards the Earth.

The technology has been highly successful in causing more deorbits, although it is challenging when satellites are too high.

While there is no global consensus and legislation to police the lower earth orbit, companies have been steadily making commitments towards deorbiting their satellites after certain periods.

For example, space X has promised to force their satellites out of the low earth orbit after 5-7 years. Satellite crash landing won’t be a problem either since they’ll burn up in the atmosphere.

Companies like OneWeb and others are also following suit, and the trend is likely to increase as legislation improves around the world.

Look to the future

While companies are certainly making improvements, most improvements in the future are likely to come from governments and space agencies worldwide.

Countries will need to coordinate efforts to track what is out there and decide which satellite can be in a particular location. 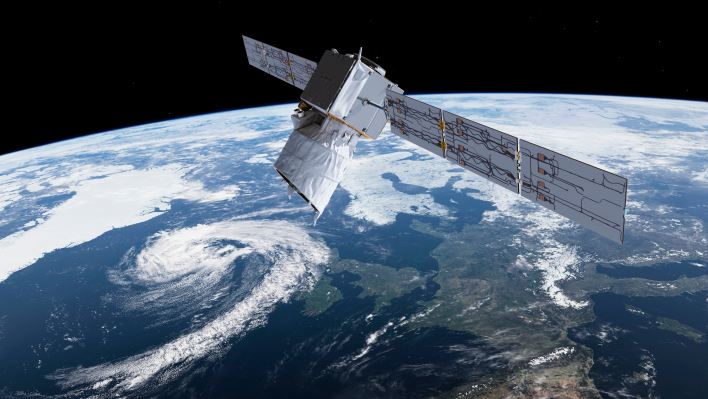 In the United States, numerous systems are already in place to prevent any kind of satellite crash. These systems alert satellite operators when potential collision paths are located.

More endeavors such as this need to be carried out globally, along with guidelines and licensing procedures to prevent mega-constellations from launching.

These mega-constellations are launches of hundreds of satellites in short periods of time and can prove highly problematic.

Hopefully, the United Nations will soon be able to take the issue more seriously because now is the time to act before we severely need to depend on satellite technology to fight off climate change.

While the benefits of satellite launches in the low earth orbit provide enormous socio-economic and environmental prosperity, they do pose significant challenges for future launches.

Unless significant steps are taken now to limit the amount of debris in space, crashes will increase in frequency exponentially, leading to a lack of ability to monitor the Earth from outer space.

It is good to see space companies taking the issue seriously and working to curb long-run negative externalities and future collisions.

What do you think about reducing satellite crash into an asteroid? Should companies be worried? Do satellites crash to Earth frequently enough to warrant a problem? Let us know your thoughts in the comments section below.