The company, which markets two scooters – Ather 450X and the Ather 450 Plus – also sought the inclusion of electric vehicle (EV) startups under the PLI (Production-Linked Incentive) scheme.

“The demand for electric vehicles continues to surge ahead as consumers reap benefits offered by the FAME II subsidy and tax rebates. To keep up the consumer demand and to drive faster adoption of EVs, we are hopeful that the FAME II subsidy would continue well beyond 2023,” Ather Energy co-founder and CEO Tarun Mehta said in a statement.

The demand for electric vehicles continues to surge ahead as consumers reap benefits offered by the FAME (Faster Adoption and Manufacturing of Electric Vehicle) II subsidy and tax rebates, he added. 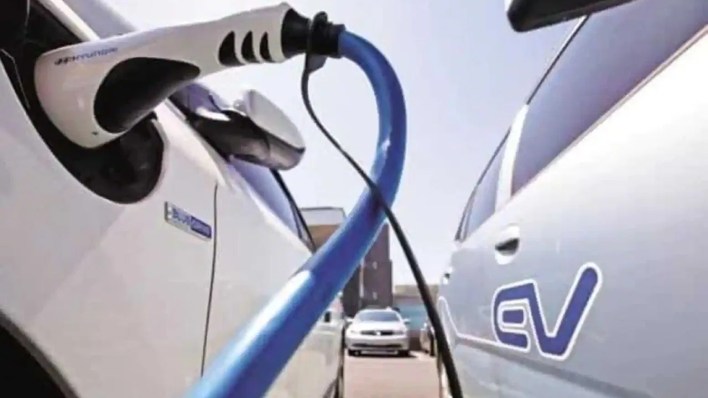 He stated that in 2021, the government launched several initiatives, including the PLI scheme, to enhance the country’s manufacturing capability.

“However, while the startups form the majority of the EV ecosystem in India and have led the EV revolution from the front, a majority of them are ineligible for the PLI scheme,” Mehta noted.

There is a need to be inclusive in this approach, as startups would help open up more opportunities for the industry to help drive growth and innovation in the sector, he added.

Another key aspect to drive faster EV adoption is the charging infrastructure development to boost consumer confidence, he said.

“There is a tremendous requirement to mandatorily ensure EV charging infrastructure to be set up in all existing and upcoming housing projects and commercial establishments. 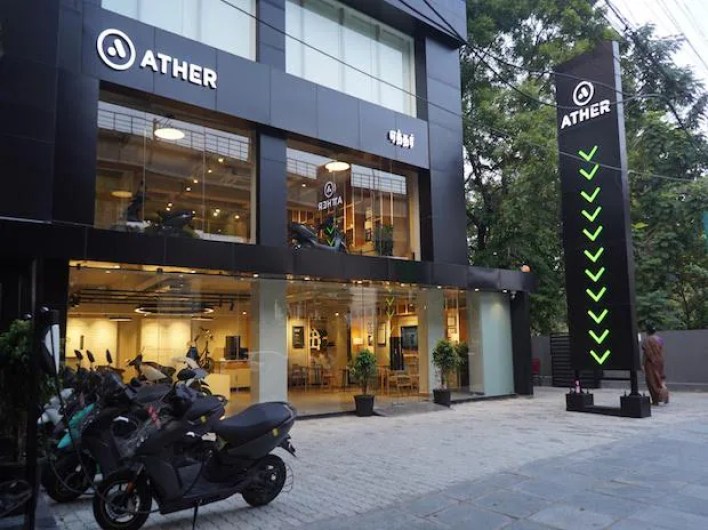 The introduction of progressive policies backed by speedier implementation will drive faster adoption of EVs in the country, he added.

The Bengaluru-based company is setting up its second manufacturing facility — which, once commissioned this year, will expand its capacity to 4-lakh vehicles per year.

Earlier this month, Hero MotoCorp announced to further invest up to Rs 420 crore in Ather Energy.

Tata Technologies plans to hire 3,000 innovators in the next 12 months