Tata Motors expects the domestic passenger vehicle industry to surpass the peak sales number of 34 lakh units achieved in FY2019 this fiscal on the back of robust demand and less COVID-related disruptions that were witnessed in the last two years, according to a top company official.

The company expects a better business environment this fiscal even as chip shortages continue to making it challenging to cater to the enhanced demand.

The auto major also listed increase in commodity prices as a significant factor that could have a bearing on its profitability in the ongoing fiscal.

“Talking about FY23, on the projections that we have seen from various agencies which are estimating volume, towards a possibility of the industry surpassing the peak that we’ve seen in FY19 of 3.4 million (units),” Tata Motors Managing Director Passenger Vehicle and Electric Vehicles Shailesh Chandra said in an analyst call.

The basis of the optimism is that in the first quarter of the last two financial years the industry lost volumes on account of massive COVID-related disruptions and so far the situation seems better in the current fiscal, he added. “We are hoping that this year, there will be no disruption of that nature and also the semiconductor situation might start easing out and it is on the basis of that assumption,” Chandra said.

Commenting on the current situation, he noted that the chip supply remains uncertain, and is restricting the auto major to tap its full demand potential.

“So as far as Tata Motors is concerned, certain electronic components will remain a challenge, but we are taking multiple actions to mitigate this risk in terms of creating alternatives, additional resources, close coordination with semiconductor suppliers and at times open market price also,” he said.

See also  Tata to go solo, no tie-up with Tesla: Says The Chairman

Chandra said that the company is also taking significant steps to reduce cost structures across the organisation.

“We will continue to innovate, focus on value engineering and we have identified nine levers to improve our profitability in the next financial year,” he noted.

Chandra stated that demand for the electric vehicles (EVs) and CNG models is increasing at a fast clip in the domestic market due to a rise in fuel cost.

“We are already seeing increased interest of customers in these two powertrains, primarily driven by, I would say, increase in petrol prices,” he stated.

Chandra said the automaker is also going for certain capacity de-bottlenecking actions to further unlock the next phase of growth planned for this year.

With demand for EVs remaining very strong, the company is fast ramping up the supplies, he added.

“In the last six months, we have already ramped up our supplies by nearly 3.5 times,” Chandra said. The company plans to launch 10 EVs over the next five years, he added. 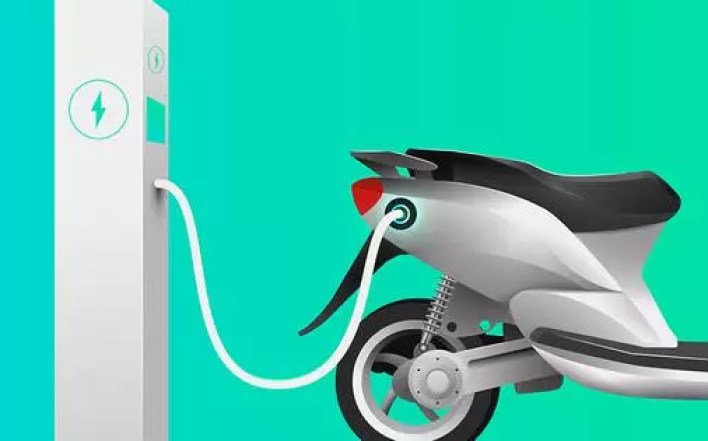 “The bookings generation rate has been increasing. The channel inventory has been low at 9 to 10 days for the entire financial year as well as we see inventory levels remaining low,” Chandra said.

Elaborating on the company’s commercial vehicle business, Tata Motors Executive Director Girish Wagh stated: “On the supply constraints, semiconductors still continue to be a concern in a few products, in some of our diesel-powered vehicles, as well as CNG-powered vehicles. But I think we have been able to manage this pretty well. We have been debottlenecking by looking at various levers, various alternates and by also building some strategic inventory.”

He further said: “And we think that, towards the end of H1 of this year, it appears that we should be able to address this to a large extent.” 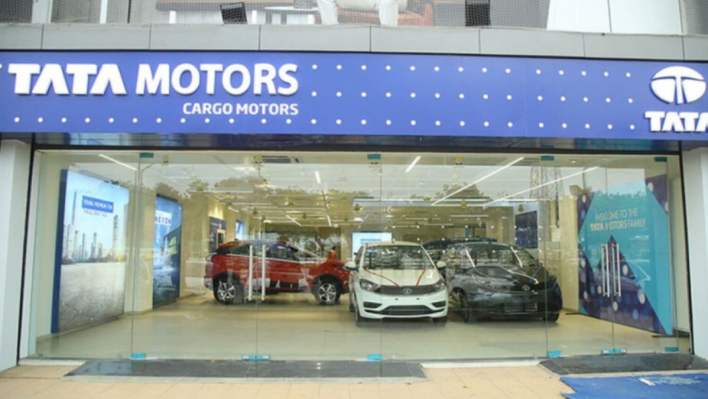 Responding to a query related to having more CNG options in the CV business, Wagh said: “We are certainly looking at some applications even in medium and heavy commercial vehicles where it makes sense to move towards CNG… and you will see some action coming from our side during this year.”

The company is quite clear that this movement towards alternative fuel is here to stay because it makes sense for the customers as well as for the country at large, he added.

Biden highlights Hyundai announcement of $10B US investment