In another bank fraud case coming to light, the Central Bureau of Investigation (CBI) has charged Transstroy (India) – a Hyderabad based construction firm – and its directors for alleged bank fraud of over Rs. 7926 crore.

The CBI conducted searches at Hyderabad and Guntur premises of the company and the accused directors on Friday, which led to retrieving implicating documents, according to a statement given by the spokesperson of CBI. Others named in the alleged bank fraud are the company’s chairman & managing director Cherukuri Sridhar, another additional director, Akkineni Satish.

In a consortium was formed with other banks and led by Canara Bank, the banking scam is the country’s biggest banking scam so far and has surpassed the amount misappropriated by diamantaire Nirav Modi.

The company and its directors have been charged with availing of credit facilities on multiple banking arrangements. The consortium led by Canara Bank has alleged that the accused was involved in falsification and fabrication of books of accounts, fudging of stock statements, tampering of balance sheets, round-tripping of funds, etc.

The loan amounts taken are alleged to have been diverted, causing a loss of Rs. 7926 crore to Canara Bank and other banks in the consortium.

Transstroy (India) Ltd was involved in the execution of irrigation and infrastructure projects. This also includes the mega Indira Sagar Project in Andhra Pradesh, which was being executed through a joint venture with another firm. 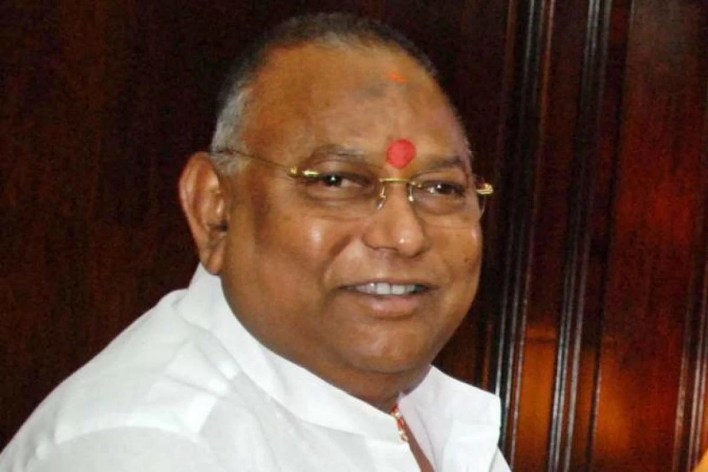 The company is now in trouble with the ED (Enforcement Directorate), having registered a case for irregularities in foreign exchange transactions under the FEMA (Foreign Exchange Management Act).

The ED was probing a case of alleged transfers to Singapore and Russia via a joint venture company, Polavaram Project Transstroy, and JSC EC UES, a Russian company, violating the FEMA rules.

Sambasiva Rao has been booked in two cases related to the alleged bank fraud; the second case amounts to approximately Rs. 313.79 crore and has been registered against a private subsidiary company that is based in Chennai and others.

A case has been booked, including the chairman of the company, the director, unknown public servants, and private persons, on a complaint made by the State Bank of India. 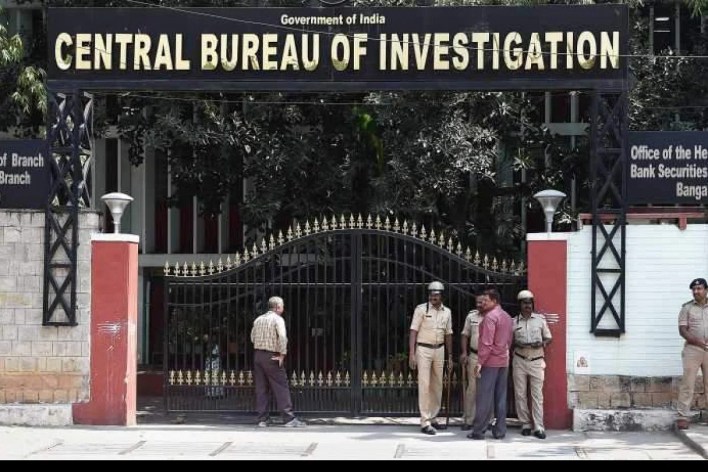 In this case, too, the borrower company, Ignite Education Limited, its chairman – K Balasubramanium, and director – K Padmanabhan, availed credits of Rs. 310 Crore from SBI; however, the loan amounts were diverted to related parties. Soon after, the account became a NON – Performing – Asset and thus was declared a fraud by SBI, resulting in an alleged loss of Rs. 313.79 crore to the bank.

India’s Banking System has been hit by several frauds this year; combined with the already faltering banking sector; this has led to complete bleeding in the financial books of the banks affected. Bank frauds have jumped more than two-fold, almost to the tune of Rs 1.85 trillion in FY2020 and predominantly occurring in the loans portfolio – both in terms of number and value.

98% of the total frauds are from the loans segment; banks need to set aside 100% of the outstanding loans as provisions either in one go or over four quarters, once an account is declared a fraud, according to the RBI rules.

It has been observed that the average lag between the date of occurrence of these frauds and their detection by the respective banks and other financial institutions was roughly 24 months in 2019 -20. This delay was observed to be greater in large bank frauds of over Rs. 100 crore and above with a lag of 63 months.

The dates of occurrences of these banking frauds are spread over several years and accounted for in the financial year that they were detected.

The problem lies in weak implementation of early warning signs (EWS), compliance and checking are weak, during internal audits non – detection of EWS, non – cooperation of borrowers during forensic audits, audit reports that are inconclusive, and lack of decision making in joint lenders’ meetings, all of the above have been cited as reasons for the delay in detecting these frauds.

Named people who have fled the country in these banking frauds is another problem that has not been dealt with properly.

According to reports, at least thirty-eight people who were being probed for alleged bank fraud cases by the CBI have fled the country since January 2015.

Of this list, only two fugitives have been brought back – Sunny Kalra – Punjab National Bank – Rs 10 crore, and Vinay Mittal – Rs 40 crore; the rest are yet to be extradited.

The country also needs to have coherent policies for people who may have fled the country after the fraud for their extradition.

Japan, South Korea, And Europe Braces Themselves As The Rise Of Bird Flu Are Resulting In The Killing Of Millions Of Poultry in 2020