We were very happy to be featured in the Wall Street Journal article “The Dumb, Delightful World of Pet Technology.” We’re grateful to Ms. Stern for taking the time to work with the CleverPet Hub. And we’re especially grateful to her dog, Browser (perhaps the perfect name for a tech columnist’s dog!), and her neighbor’s Hub-loving dog Archie, for giving the Hub a go. 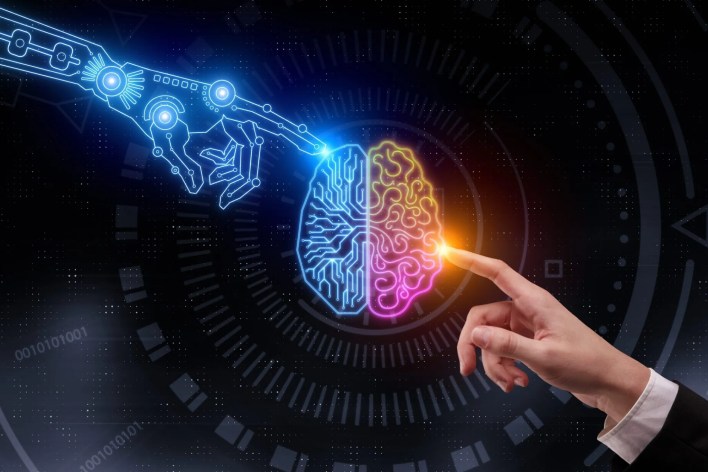 s their headline makes clear, the article is not your average product review and these are not your average tech products. Indeed, the clear implication is that there is something inherently unserious about building technology for other species. But as former scientists who have spent extended careers studying brains and behavior, we beg to differ.

“It is no longer a matter of sentimental belief, merely, but of scientific proof that … the bodies, minds and natures of the lower animals are like ours in essentials and unlike only in non-essentials. The more highly developed animals approach in intelligence and feeling some undeveloped human beings”.  (“Dumb animals and how to treat them”, E.K. Whitehead, 1909)

We humans aren’t nearly as clever as we’d like to think we are.

When watching rockets landing on ocean barges it’s easy to forget that it took 100,000+ years to invent plumbing. While we all possess immense potential, our behavior for the most part arises from a hodgepodge of absorbed social and linguistic habits. Conversely, the past 150 years of research in the cognitive sciences has revealed that we have far more in common with our animal cousins than we’d previously thought.

And we’ve recently discovered that many other species are capable of complex problem solving and even complex communication. The depth of our ignorance here was vividly demonstrated 10 years ago by the striking discovery that it is possible to teach a dog more than a thousand words, both nouns and verbs. They are called “dumb animals” not to highlight their lack of smarts, but instead to make clear that what makes animals different is an inability to speak.

That the word “dumb” now also refers to intelligence is evidence that we can’t help but think poorly of those with whom we don’t easily communicate. 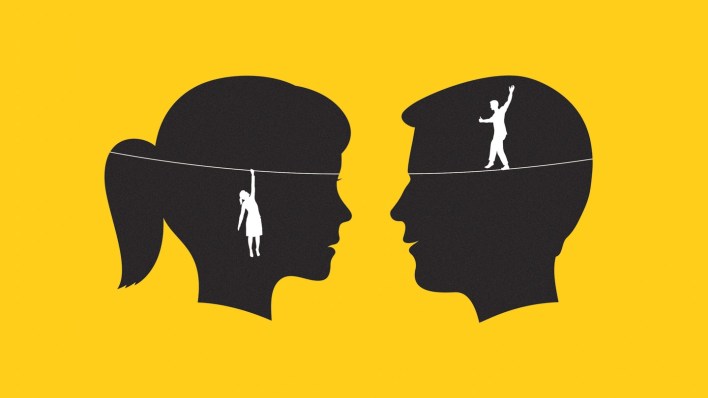 We believe in adopting a compassionate perspective on the reality that other animals experience at home.

For most dogs, their “secret lives” aren’t filled with slapstick antics, but instead usually include hours each day of sadness, loneliness, and monotony. Over the past 14,000 years, dogs evolved to be our constant companions — but it’s only recently that so many have been confined to small apartments and given just a few moments each day to be with their people. Left to their own devices, emotional animals will often act out, leaving behind torn couches and chewed shoes. When bad behaviors recur, drugs are prescribed to alleviate depression and anxiety. And when this fails, pets will often end up abandoned.

Until very recently, there has literally been no way to provide dynamic and responsive interaction to dogs and cats when they’re alone.

But over the past few years, the final critical pieces have come into place for transforming homes into environments of rich engagement. Our investments in our own amusement have had the happy side-effect of gradually changing living spaces into potential all-day pet playgrounds. Our entertainment systems sit idle each day during precisely the hours when pets are most bored. And we can now control all these systems with our mobile phones. So why not use the technology we have on hand to give richer and more varied lives to our animals who are stuck at home all day? 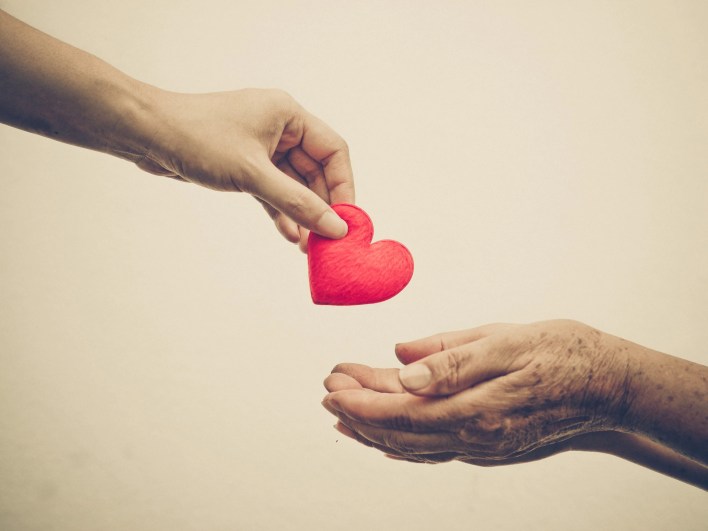 Leveraging existing technology to improve the lives of other species is precisely what the companies in this category have set out to do.

These are early days yet. Pet tech adoption is currently being driven by consumers who combine deep empathy for other animals with a fascination for what technology enables. We’re at a developmental phase that harkens back to the electronic games of the 1960s — except today’s delightful companies of note, like Whistle, iFetch, Petcube, Pod, and Petnet, already have thousands, if not tens of thousands, of happy customers (and pets!).

For our part, CleverPet’s canine customers have interacted millions of times with their Hubs, and they continue to amaze us with demonstrations ofwhat they can do.

At CleverPet we are delighted daily by videos from customers. Not by the cuteness or silliness of their pets, but instead by the brief glimpses we get into an animal’s thoughts or feelings. Technology lets us see what was previously hidden, and with every tiny revelation these distant cousins seem that much less dumb.