The war between two of China’s largest esports companies may soon come to a truce at the will of their investor Tencent. Tencent, the world’s biggest games publisher, announced late Monday a proposal to consolidate Douyu and Huya, the competing livestreaming sites focused on video games. Rather than paying in cash, the deal will see the pair enter a stock-for-stock merger.

The proposal is non-binding, but Tencent has paved the way for it to go through. In a separate deal, the entertainment giant agreed to pay Joyy, part-owner of Huya and the company behind TikTok’s serious rival Likee, $810 million in exchange for 30 million shares. Tencent will also buy 1 million shares from Huya CEO Dong Rongjie. Upon the transaction, it will hold 51% of Huya’s shares and 70.4% of its voting rights. Tencent is also the largest shareholder of Douyu with a 38% stake and voting power.
What this means is the esports platforms that have long fought neck and neck for audiences and livestreaming hosts may soon need to work together. That’s good news for investors who have been hemorrhaging cash.

NYSE-listed Huya has a current market cap of $5.27 billion and NASDAQ-traded Douyu is worth $4.44 billion, giving the duo a combined value of around $10 billion. The pair will together control over 300 million monthly esports users. By March, Douyu had 158 monthly active users and Huya claimed 151.3 MAUs, though there can be overlaps.
The question is who will be in charge of the consolidated behemoth. Could Mr. Dong be relinquishing control of Huya as he gives up a considerable amount of shares? Joyy already signaled its retreat in the first quarter when it stopped folding Huya’s operating results into its own report. Industry observers believe the merger can significantly expand Tencent’s reach in the gaming supply chain. The company is the publisher behind blockbusters like the mobile versions of PUBG and Call of Duty, and the addition of a livestreaming empire will allow it to capture not just gamers but also the wider esports spectatorship. 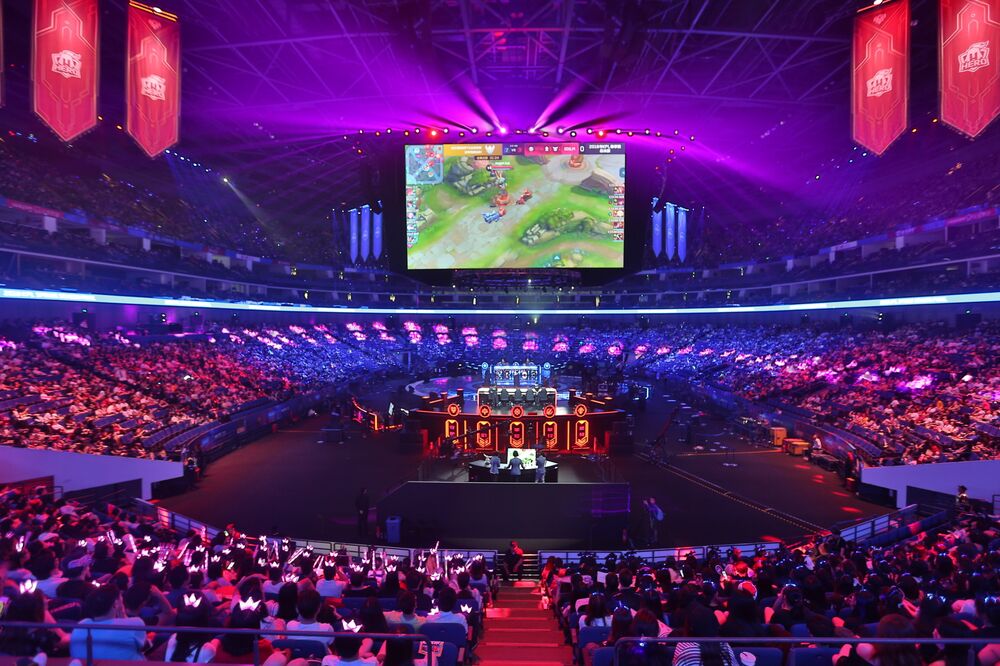 It’s worth noting that Tencent has its own in-house ‘Penguin Esports‘ that’s a counterpart to Douyu and Huya. It’s not hard to imagine the three players integrating resources and generating synergies under Tencent’s oversight.
New challengers have sprung up in the field. While Douyu and Huya focused on esports from the outset, more general-purpose video services like Bilibili and Kuaishou have been luring legions of esports users in recent years. But lo and behold, Tencent is also an investor in Bilibili and Kuaishou.

Have Your Video Views on Instagram Reduced Considerably: Here Is the Solution