Since the advent of foldable phones, the mobile industry has significantly hit. Until smartphones became popular, foldable flip phones dominated the market. With the iPhone’s launch in 2007, it quickly became apparent that they were relics of the past until screens could be bent.

We’ve come a long way in 15 years, but foldable is making a significant comeback today. A report from Counterpoint Research suggests ‘at least’ 5 to 6 foldable phones will launch in 2022. Many of these rumors are almost confirmed, while others are more mysterious. We’ve prepared a list based on the latest leaks/rumours of those 5 to 6 foldable. 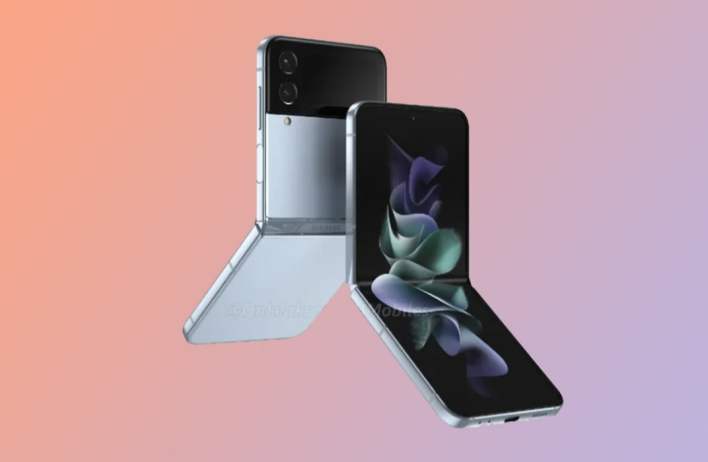 The Galaxy Z Flip 4 and the Z Fold 4 share a similar characteristic. Despite a few leaks, we know it will likely run on the same Snapdragon 8 Plus Gen 1 processor and launch in a similar window. Despite having remarkably identical specs, the Z Flip 4 is less portable due to a smaller screen. Z Flip 4 can easily fit within pockets, purses, and palms due to its small square shape.

Despite its portability, the Z Flip 3 offers a much smaller screen than other Samsung devices. There are rumors that the Fold 4 and the Flip 4 boast a 1TB internal storage option, allowing you to store as many apps, pictures, and videos as you like. The Flip 4’s portability and storage capacity make it an ideal travel device. 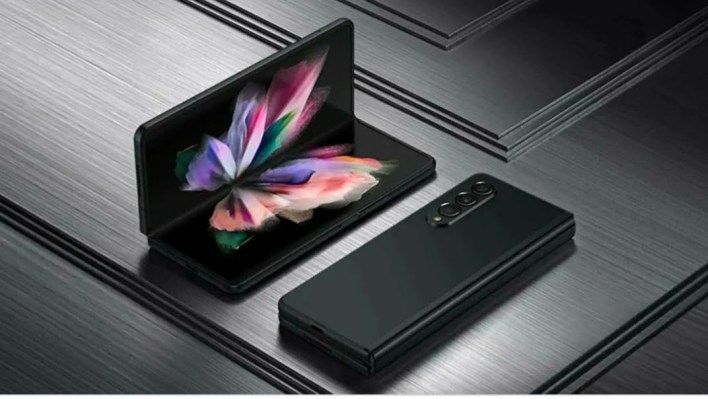 Samsung has produced its Z Fold series among the companies leading foldable tech companies. Based on the leaked specs, the Galaxy Z Fold 4 will be a tremendous foldable smartphone. This phone is expected to be powered by Qualcomm’s latest processor, Snapdragon 8 Plus Gen 1. It may also feature cameras comparable to those on the Galaxy S22.

Z Fold 4 also makes the most of the tablet optimizations of Android 13 when unfolded since it is positioned as a hybrid between a smartphone and a tablet. The Fold 4 hasn’t been confirmed to have an in-device S-Pen slot, but the fact that it unfolds to a large screen makes it an enticing foldable to watch out for, regardless of whether it supports smart pens.

Samsung’s upcoming Unpacked event on August 10 should answer all questions regarding the Galaxy Z Flip 4 and the Z Fold 4, two other upcoming foldable from Samsung. 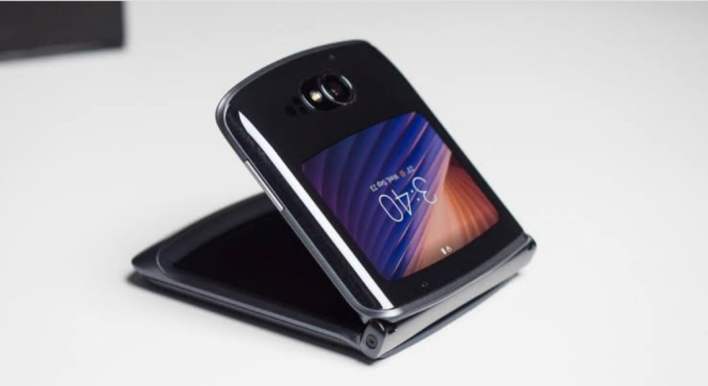 The Motorola Razr’s sleek design and excellent features are among the best flip phones of their time. With the industry embracing touchscreens, Moto has fallen a few notches. The company has revived its foldable Razr smartphone in recent years. There will be a Moto Razr 2022 launch in early August with some impressive specs.

This new Razr will have a Snapdragon 8 Plus Gen 1 chipset, a massive leap in processing power from the Razr 5G. It’s rumored to have a 50MP primary camera and a 13MP ultra-wide secondary camera. The Moto Razr 2022 certainly qualifies as a solid flip phone.

As for specifications, Moto is just starting to catch up with the rest of the industry, which could mean holding off for a generation. Motorola should reveal it all on August 2, when the phone is officially unveiled. 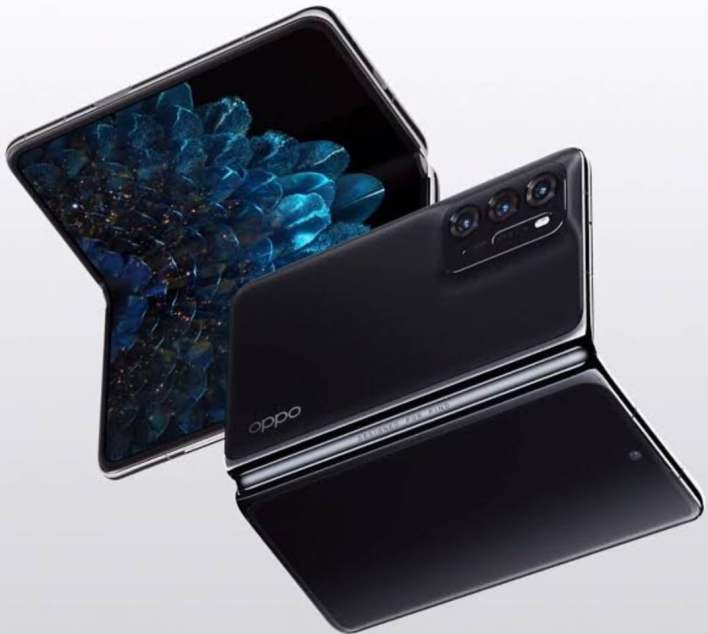 As far as Oppo’s next foldable device is concerned, there’s not much information available. Following the release of the Find N, rumors suggest Oppo might launch a flip phone, but the company hasn’t confirmed anything. As far as we know, Oppo’s next foldable phone is supposed to be a more affordable ‘clamshell’ flip smartphone.

Still, anything else that’s not merely speculative is making its way around the internet. As there isn’t much solid information about Oppo’s foldable, it may launch in 2023 rather than in 2022. Oppo flip could be the last big hardware release of 2021, as the Fold N launched in late December. 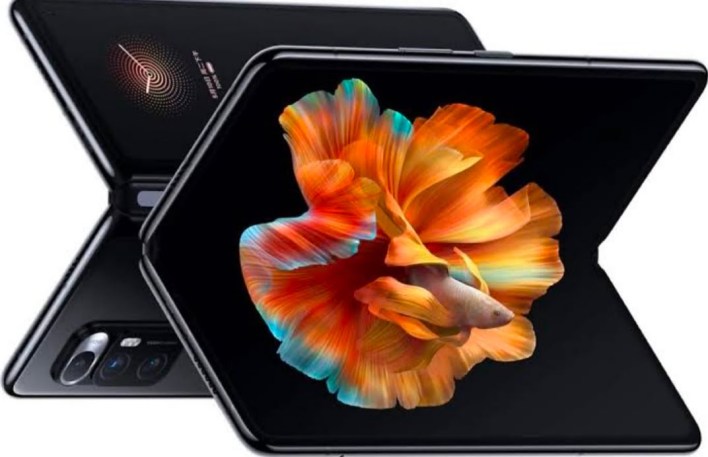 Having first launched the Mix Fold in 2021, Xiaomi now makes the second generation of foldable phones. Moreover, Xiaomi Mix Fold 2’s rumored Snapdragon 8 Plus Gen 1 processor and strong 120Hz OLED display could make it a rival for a lot of other devices listed here, particularly the Z Fold 4.

According to rumors, the Mix Fold 2 can fold 360 degrees and still stack. This is what sets it apart. It’s difficult to determine whether that’s true since we’ve not seen much of the Mix Fold 2. The Mix Fold 2 hasn’t seen too many solid leaks or rumors other than that.

We don’t know when it will be released or announced. We’ll likely see the Mix Fold 2 launch in April 2022 if Xiamoi keeps a consistent release schedule. However, we missed that target by quite a large margin, so it’s unclear when it will reveal itself.

Xiaomi Mix Fold 2 will not be available outside of Asia when it launches. Because this foldable was never sold outside of China, Xiaomi might fall under the radar unless it announces a global release. 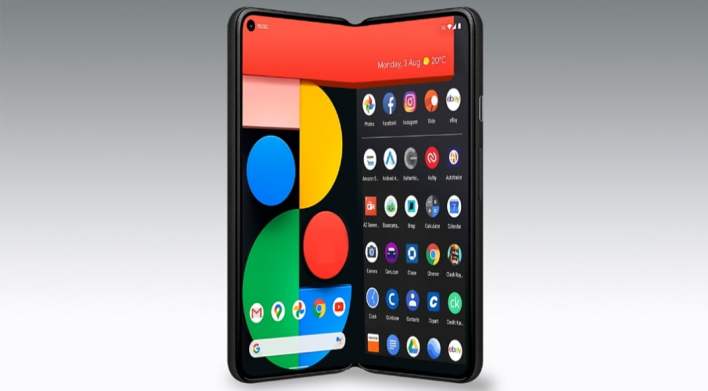 Since Google I/O 2022, where it was noticeably absent, there has been much talk about the Pixel Fold. Google has delayed it and then waited for it again, but it’s still possible it could launch before the end of the year once the official confirmation comes from the company.

See also  Budget 2022: Will India rebound after the pandemic?

Although official information has been scarce, leaks have given fans a glimpse of what’s in store. When it came out that the Pixel Fold would feature four cameras – a 50MP, 12MP, and 8MP – the same lenses as the Pixel 6, we weren’t surprised. It’ll probably be fitted with a Tensor chipset, which isn’t as powerful as the Snapdragon 8 Plus Gen 1, but it’s still an excellent choice.

In addition to the significant screen enhancements coming with Android 13, the Pixel Fold’s main selling point is its big screen. In addition to showcasing Android 12L’s large-screen features, Pixel Fold will be the first first-party Google foldable device to feature it.

Pixel Fold rumors have been rocky for a while, but fans hope it will be ready by 2022. Recently leaked information suggests that could push it. Otherwise, the foldable market will become more competitive during the second half of 2022 if it isn’t.

Why Do Users Choose Trust Wallet For Cryptocurrency?

Ola Electric Suspends Production; Is It For Annual Maintenance Or It's Recent EV Fire Incidents?