The pandemic played a major spoilsport for almost all industrial sectors; its impact was such that it led to ‘bleeding of India’s economy and practically all economies worldwide.
The industrial sector was left reeling with its impact, barring the large corporations that registered losses nevertheless could still pick up the pieces in the aftermath. However, the mid-size and smaller companies were not that lucky.

Stuck with losses and slow demand, several companies are still reeling under the effect and left to fend for themselves, even as the cases of Covid -19 are on the rise again.
However, one sector in India that survived and some can say even flourished like never before is the “Gig Economy,” also called the digital economy. 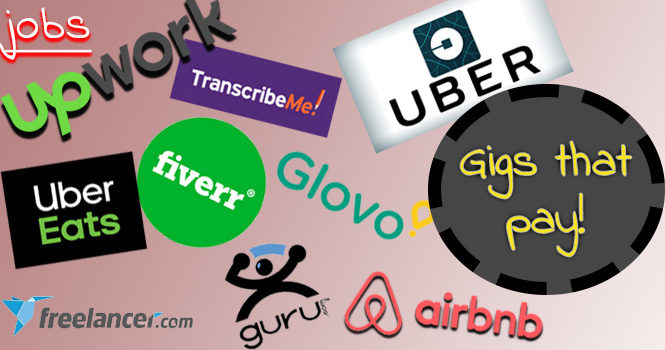 So what comprises a Gig Economy?
A gig economy is one in which temporary, flexible jobs are more conventional, and companies tend to hire independent contractors and freelancers instead of full-time employees. In a Gig economy, the traditional notion of a full–time worker who often focuses on career development is absent since short-term job opportunities are in focus here.

India’s Gig economy has been on the rise for the past couple of years; it found great momentum as companies like Zomato, Swiggy, Ola, Uber, Flipkart, Amazon, and many such brands found their way into the market.
These companies’ advent meant thousands of jobs to the young, Flexi, and unskilled workers, who may be supporting themselves while still in college, and several others who may be in between jobs or figuring out their career path.

The above may have changed in the current circumstance as many found themselves without jobs, and as the uncertainty loomed, several found it more prudent to join the Flexi – workforce pertaining to these companies as it still found itself ‘working’ even as the rest of the world came to a standstill.

During the lockdown, a steady increase in Gig workers was seen; those who had lost their jobs were looking for prospects closer home.
Even though India’s Gig economy is still in its nascent stage, it is poised for much advancement, and according to a new report by consulting firm Boston Consulting Group (BCG) and Michael & Susan Dell Foundation, it is set to triple in the next 3-4 years. 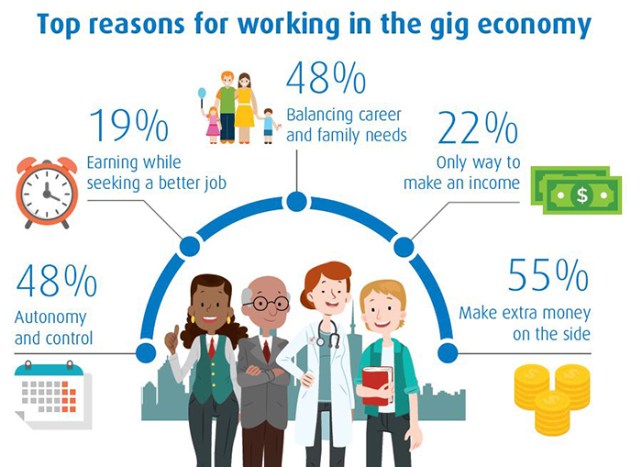 Gig work, referred to as on-demand jobs with little or no formal contracting, globally over 200 million are considered to be part of the Gig economy.

However, Gig jobs are not new to India; for years, we have had the country’s informal economy or what we refer to as the ‘casual workers’ segment, which includes temporary farmworkers, daily–wage construction labourers, and even household help. 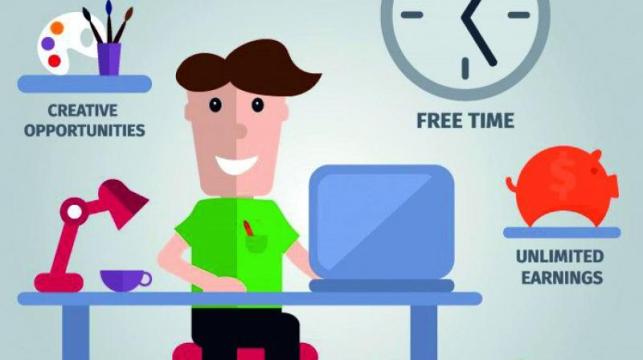 What has changed in the recent years?
The use of technology and the internet has greatly helped increase the prospects for the gig economy; At the same time, personal references and offline networks continue to play their part; the convenience of work and the flexibility provided in gig work is perhaps the most important aspect.

However, at the same time, it has also raised questions on minimum wage requirements, worker protection, and consumer rights. The gig economy has the potential to help people in the unorganized sector learn new skills and help them build a more satisfying quality of life for themselves and their families.

What do the figures say?
According to the figures, gig jobs could soar to 90 million in 8-10 years, with a total transaction valued at greater than $250 billion; this would lead for it to contribute an incremental 1.25% to India’s gross domestic product (GDP).

The long–term potential of India’s gig economy is anticipated to be comprised of approximately 35 million skilled and semi–skilled jobs within industry sectors and around 5 million in shared services such as facility management, transportation, and accounting.

Approximately 12 million household demands for different services, and around 37 million unskilled jobs across various sectors in the economy.

Construction, manufacturing, retail, transportation, and logistics could be the fourth largest sector, accounting for more than 70 million of India’s expected gig jobs. 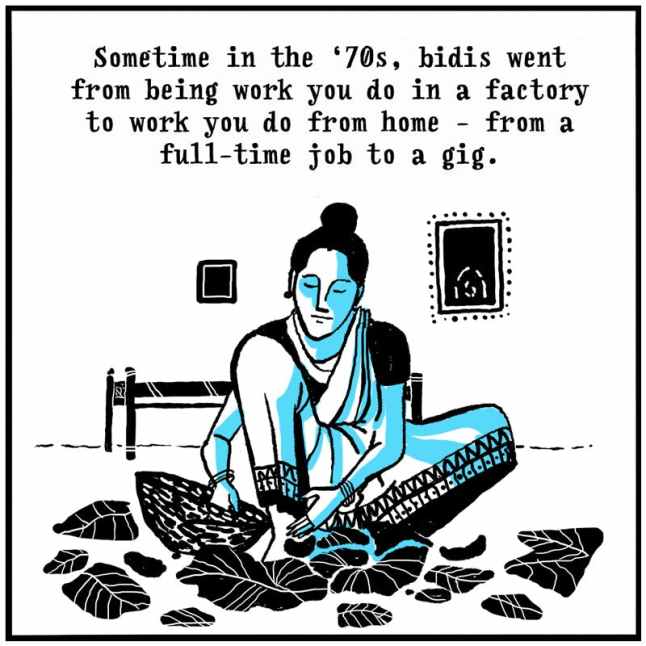 A boon for women workers
Increasing participation by women in the gig economy is said to grow for a reason it provides the women with the flexibility they need. The gig economy presents an opportunity for India to drive job creation and economic growth.

Conclusion: The Gig economy in India is seeing a positive trend and is set to grow exponentially. However, Indian gig workers need to push for legislation to protect themselves even as the demand rises. Policymakers need to focus on this emerging trend but also understand the vulnerabilities of those who work in this sector.

See also  Omicron (covid-19) new cases on the rise, when will people of country become wise?

The Chairman Of Ousted Tata Sons Disappointed With The Apex Court Order In The Fight Against The Conglomerate Over His Ouster!