Cricket has the most favourite game of many, so it has millions of fans worldwide. The fantasy applications have given a new dimension to the game.

The Cricket lovers have tried their hands on these applications to win some handsome rewards and cash prizes.

The fantasy cricket applications are great fun and entertainment. So, we bring you the top ten applications of fantasy apps for cricket where the fans can win cash prizes daily.

Dream 11 – The fantasy app is Dream11. It was founded in 2008 when the BCCI started the Indian Premier League, and now Dream 11 has eight-plus millions of users.

The app and the website have scale multiple heights because the app provides everything a cricket-loving fan can ask for.

Dream 11 provides a great interface for its users; it has a large pool of fantasy players. The winner’s prize can be high as 25 lakhs.

It also has a great range of sports and contests, private contests to engage with family and friends.

Dream 11 also provides daily offers and promo codes. Currently, there are some top websites that comes up with Dream11 Fantasy Cricket Predictions for the users.

It indirectly helps them to pick up the best Dream11 Fantasy team to get their hands on a big cash prize.

MY 11 Circle – The BCCI president and the former Indian captain, Sourav Ganguly, is the brand ambassador of My11 circle.

The app is growing rapidly, and till now, more than one crore users use this application. It has big pools, a free contest to win cash prize daily, and classic fantasy games. My 11 Circle has successfully made a mark on the fantasy platform.

On the My 11 Circle, one can earn 500 Rs as the referral bonus, and the users can also get the bonus on their first transactions. There are more promotional offers also.

The mobile premier league is the leading mobile fantasy apps in India. The app provides a platform where the users can use their cricketing knowledge to make fantasy team win real cash prizes, and they can do it by staying at their homes.

The MPL provides the interface and smooth navigation to its users. It also has a variety of contests for beginners, advanced and pro users. One can also play one on one to earn bragging rights.

Virat Kohli is the brand ambassador of the MPL, and it continues to make a mark in fantasy cricket massively.  The MPL users can 75 Rs on the referral code. The fantasy players can get five per cent of their entry fees back on a five thousand cash deposit every match.

This is the only fantasy app that allows a real cash withdrawal, and the amount is also transferred instantly.

My Team 11 – The app has evolved as the most exciting cricket fantasy app in a short period. The app has more than 15 million users, and they have made a good reputation. It is available in nine different languages, and it has a variety of offers that allows the players to be with the applications and win the cash prize daily.

The app also has different modes like a safe and regular play that makes it easy for the users. The MY Team 11 users can get 100 Rs on each new referral, and they can also get 1000 rs on every successful referral, and the friend will also earn 100 Rs.

Get paid whenever a friend adds money in My Team 11. The users can earn up to 1000 Rs, and if the friend adds 50 or more, then the users will get five per cent of the money.

Ballebazzi – Yuvraj Singh, the former batsman who have won the two world cups, is the brand ambassador of the Ballebazzi app. 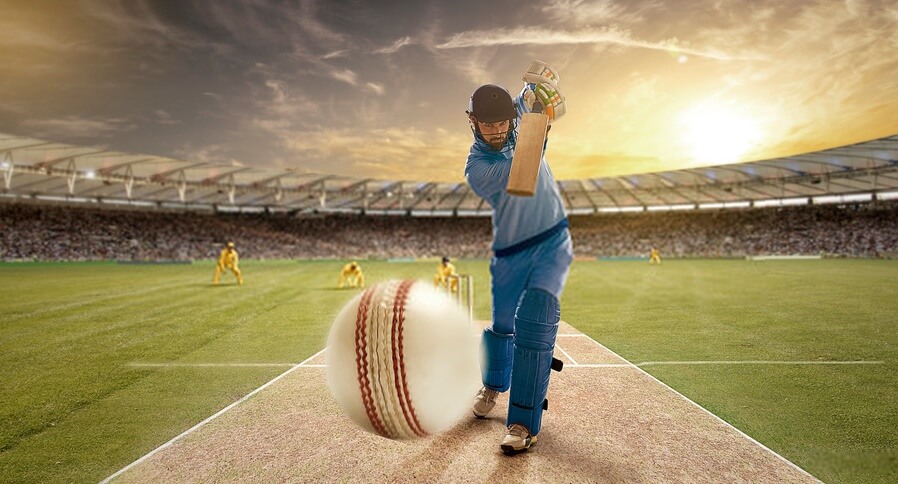 The app is an exciting ad. It has the feature of bowling and batting fantasy. In Ballebazzi, one can earn 100 rs as a signup bonus, and the user will also get 50 Rs on each referral.

In addition, there are a 100 per cent cash bonus on the deposit of more than 500.

Nostradamus – The most detailed fantasy app. The app also covers badminton, boxing, tennis, table tennis, etc. To enjoy other sports than one should switch to this platform.

The Nostradamus users can get 100 Rs on a referral, and if a friend’s deposits, then the users can geta bonus.

11 Wickets – It is an exciting new sports fantasy app in India, and it has other sports In the app. In 11 wickets, one can win daily cash prizes by playing fantasy cricket and other games.

FanFight- The app has grown rapidly in a short span. The users can put their skill, understanding and knowledge to play the cricket fantasy and win cash prizes daily.

The fan fight users can get a 30 per cent sign up bonus, and if they sign up with a code, they can get 100.

Football – The other sports apps have a unique feature like fan power, switching the captain and the vice-captain after the first half.

The users can also select the 12th man to win the contests. The features like these make the app different. The app has a glorious league contest, and the pool prize is determined by the number of users in the leagues.

The users can also pick the three power players in Bat Ball 11. In addition, they can pick a captain, vice-captain and one player from each team.

Most Promising Communication Apps in India 2021