Top Ten Most Valuable List Of Companies In India In 2022;

The year 2022 definitely belonged to the Adani Group; not only did Gautam Adani topple Mukesh Ambani to become the wealthiest man in the country, but five companies belonging to Adani also topped the list of maximum gainers in 2022.

The biggest gainers in terms of absolute growth/value were Adani Total Gas, Adani Enterprises and Adani Transmission, according to the list given out by Burgandy Private Hurun India 500.

The list, which reveals the names of the country’s 500 most valuable firms, disclosed that the total value of the list remained the same at Rs. 226 lakh crore.

While three hundred companies, in comparison to last year, saw their value increase, out of which eighteen doubled in value and four Adani companies out of the six saw an increase of Rs. 1 lakh crore.

When we talk about percentage growth, Vedant Fashions, headquartered in Kolkota, topped the list, followed by Adani Power and Bill Desk. While the economies of most countries in the world are seeing signs of a slowdown and hence struggle to outpace the much-anticipated recession, India seems to be on much more stable ground.

Therefore the list could not have come out at a better time than this as it builds confidence in terms of stability and growth that the Indian economy may very well achieve in 2023-24.

As per most analysts and economists, India is said to overtake the economies of two giant countries, Germany and Japan, by 2030-31.

Therefore, the list builds confidence in Indian companies and their leadership alike, as the direction in which the country is headed is noteworthy. What is worth noting is that these companies, with a combined market value of $2.7 trillion, are equivalent to India’s current GDP. Hence, these firms have taken the tag of being the backbone of India’s economy.

In total, the companies employ close to 7.3 million people, which is even more than the working-age population of the United Arab Emirates.

Let us dive into the list of the top ten Indian companies.

–Reliance Industries boasts of a market cap of Rs. 17.2 trillion and hence comes out on top as India’s most valued listed firm.

–Tata Consultancy Services (TCS) – comes in as the number two most valuable listed company with a valuation of Rs. 11.6 trillion.

–Infosys – the tech giant takes the fourth position at $84.96 billion 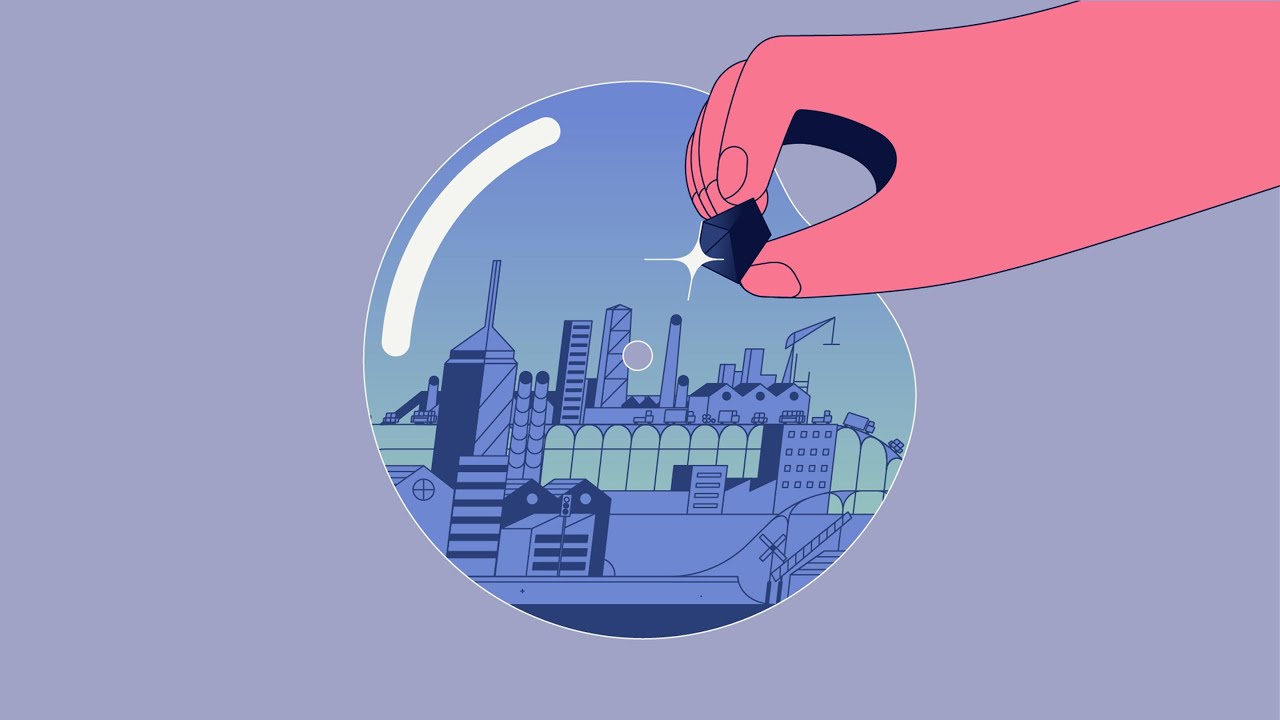 The two Adani debutants that made it to the top 10 firms of 2022 Burgandy Private Hurun India 500 were Adani Total Gas (ATG) and Adani Enterprises. The two Adani companies were respectively valued at Rs 3.96 trillion and Rs 3.81 trillion.

Followed by Adani Transmission, Adani Green, and Adani Power, thus making the total number of Adani Companies to be figured on the list to Five.

The biggest chunk of the list in terms of sheer numbers comprised Financial Services and Healthcare, while financial services stood at 73 healthcare companies that made it to the list stood at 60.

However, in terms of value, financial services came out ahead with nearly 20 per cent of the cumulative value of the list.

The software and services sector followed at 12.6 per cent, telecommunications at 10.5 per cent, and Healthcare at 8.0 per cent.

While the biggest gainers were Adani Total Gas, Adani Enterprises, and Adani Transmission in terms of absolute value. Nykaa, Zomato, Paytm, and Policy Bazaar, four former unicorns, had a rough year as they, in total, lost close to Rs 2 lakh crore.

The average age of the Companies

Thirty-Nine years is the average age of most firms in the 2022 Burgundy Private Hurun India 500 companies, of which 153 were founded in this millennium alone.

Sixty-four of the companies on the list are less than ten years old – GlobalBees, Mensa Brands, Zepto, Apna, etc.

EID-Parry is the oldest in the list, at 200-plus, while twenty-five companies have a history of over 100 years.

The companies in the list came from 15 states; Maharashtra tied on to the first place, followed by Karnataka, Tamil Nadu (TN), Delhi and Haryana.

Regarding cities, Mumbai led with 159 companies, followed by 63 companies from Bengaluru and 42 from New Delhi.

The companies on the list had, in total, 664 women directors on their boards.

This is a good sign as it shows that women are now taking the lead when it comes to working in the corporate sector.

TCS has come out to be the largest employer of women, with 35 per cent of its 2,10,000 jobs held by women. Infosys, Wipro, HCl Technologies, and Reliance Industries are in the top 5 following it.

The companies that have been included in the list are ranked on the basis of their value or market capitalisation for those companies that are listed firms while in terms of valuation for non-listed ones.

The list only includes companies that have their headquarters in India, while state-owned companies and foreign companies’ subsidiaries are not included in the list.

Companies were mandated to have a minimum value of Rs 6,000 crore, equivalent to $725 million, in order to make it to the list.

A SnapShot For Investors

Nine of the ten most valued firms combined added more than Rs 2.12 lakh crore in the market valuation last week, with the lead gainers emerging as HDFC Bank and TCS.

Reliance Industries came out as the most valued company.

Conclusion: Burgandy Private Hurun India 500 list has indeed confirmed that India and its economy backed by these leading companies is much better placed than the economies of the rest of the countries.

In the future, as these companies become more successful and as newer companies join the list, India may very well pave the way for becoming the world’s third-largest economy, ousting both Japan and Germany!