Tripura CM urges B’desh IT firms to invest in state

Noting that bilateral trade and connectivity are crucial for the sustainable economic development of both India and Bangladesh, Tripura Chief Minister Biplab Kumar Deb has urged IT companies in the neighbouring country to invest in his state.

Deb, during the first edition of ‘Digital Bangladesh IT Summit-2022’ on Thursday, also said here that he had written to Prime Minister Narendra Modi, requesting him to introduce direct international flights to Dhaka, Chittagong, Singapore and Bangkok from state capital Agartala. 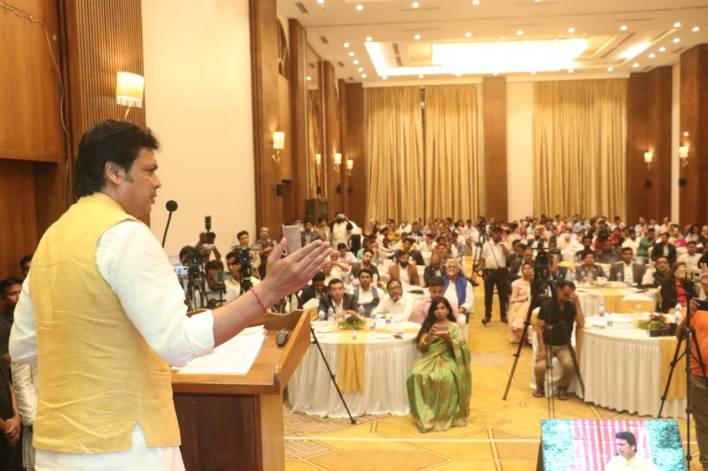 He claimed that Maharaja Bir Bikram Airport in Agartala was the best in the entire northeast.

The chief minister pointed out that another airport was being built in Unakoti district’s Kailashahar area “at an estimated cost of Rs.500 crore”.

Bangladesh Minister of State for Information and Communication Technology (ICT) Junaid Ahmed Palak was among those who represented the neighbouring country at the one-day summit.

“Once flights start operating along Agartala-Dhaka and Agartala-Chittagong routes, people of Bangladesh could get the opportunity to travel (to other places) via the two airports in the state, provided the Centre gives its nod for the same.

“A 24-hour immigration facility for Bangladesh can duly be set up with permission from the central government,” Deb said.

The CM underlined that technology-driven trade could further smoothen business relations between the two countries.

Bangladesh IT companies are welcome to invest in Tripura and take advantage of the incentives offered by the government, Deb said. 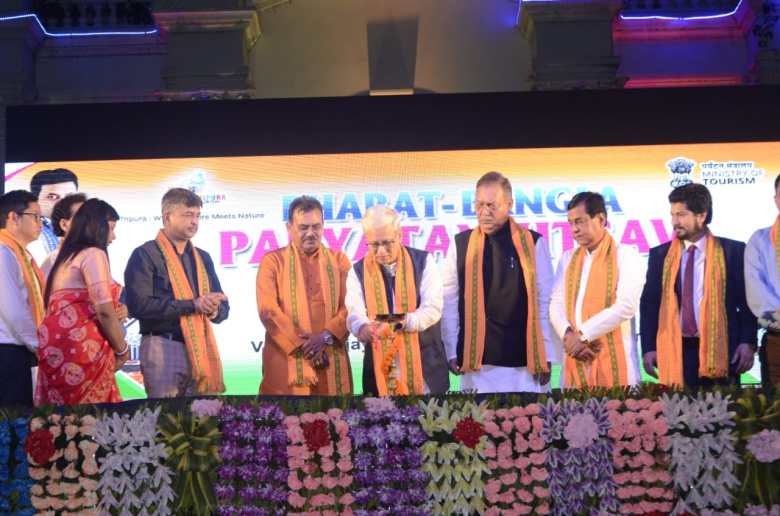 He maintained that Bangladesh would be immensely benefited if all eight northeastern states used the Chittagong port to bring in wheat and rice.

Palak, on his part, highlighted the strides taken by his country in the IT sector in the past 12-13 years.

“The number of Internet users in the country has risen from 66 lakh in 2009 to 13 crore at present due to Prime Minister Sheikh Hasina’s dream project Digital Bangladesh’,” he said. 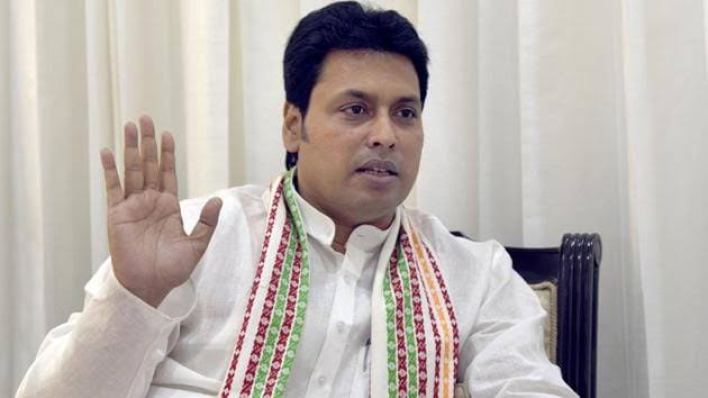 The minister also underscored that his country was keen on signing a Memorandum of Understanding with Tripura to boost the IT sector.

“There is a possibility of Bangla investment in the proposed Special Economic Zone (SEZ) in South Tripura’s Sabroom subdivision,” he added.