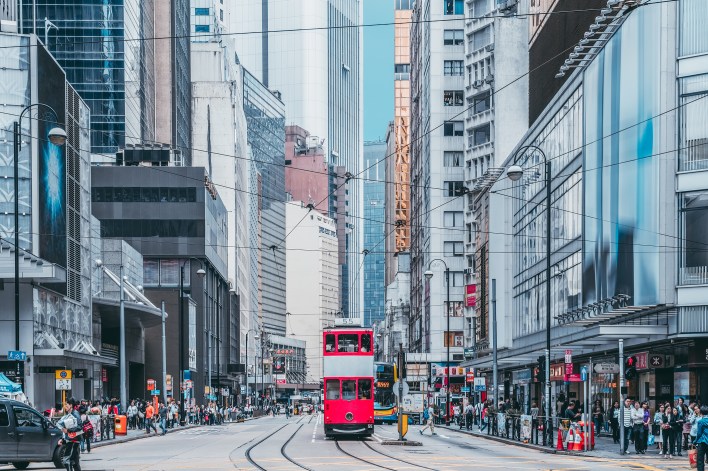 The United States government began measures today to end its special status with Hong Kong, one month after Secretary of State Michael Pompeo told Congress that Hong Kong should no longer be considered autonomous from China.

The new actions include suspending export license exceptions for sensitive U.S. technology and ending the export of defense equipment to Hong Kong. Both the Commerce and State Departments also said further restrictions are being evaluated.

The U.S. government’s announcements were made a few hours before news broke that China had passed a new national security law that will give it greater control over Hong Kong.

It is expected to take effect on July 1, according to the South China Morning Post.
The type of tech exports that could be affected by the U.S. policy include computer chips and dual-use technology (or tech that has both civilian and military applications), like satellites and telescopic lenses used in firearms.

The term “special status” refers to arrangements that recognized the difference between Hong Kong and mainland China under the “one country, two systems” policy put into place when the United Kingdom handed control of Hong Kong back to Beijing in 1997. 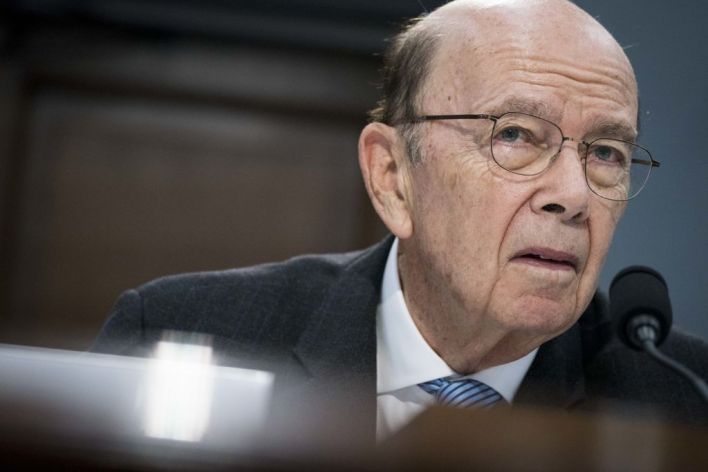 These included different export controls, immigration policies and lower tariffs. But that preferential treatment was put into jeopardy after China proposed the new national security law, which many Hong Kong residents fear will end the region’s judicial independence from Beijing.

The State Department said that it will end exports of U.S. defense equipment and also “take steps toward imposing the same restrictions on U.S. defense and dual-use technologies to Hong Kong as it does for China.”

In a statement to Reuters, Kurt Tong, a former U.S. consul general in Hong Kong, said that the U.S. government’s decisions today would not impact a large amount of trade between the U.S. and Hong Kong because the territory is not a major manufacturing center and its economy is mostly services.

According to figures from the Office of the United States Trade Representative, Hong Kong accounted for 2.2% of overall U.S. exports in 2018, totaling $37.3 billion, with the top export categories being electrical machinery, precious metal and stones, art and antiques, and beef.

But the new restrictions could make it more difficult for U.S. semiconductor and other technology companies to do business with Hong Kong clients.
Other restrictions proposed by the United States include ending its extradition treaty with Hong Kong.

Both the State and Commerce departments said that the restrictions were put into place for national security reasons. “We can no longer distinguish between the export of controlled items to Hong Kong or to mainland China,” Pompeo wrote. “We cannot risk these items falling into the hands of the People’s Liberation Army, whose primary purpose is to uphold the dictatorship of the CCP by any means necessary.”

In his statement, Ross said, “With the Chinese Communist Party’s imposition of new security measures on Hong Kong, the risk that sensitive U.S. technology will be diverted to the People’s Liberation Army or Ministry of State Security has increased, all while undermining the territory’s autonomy.”