Vaccinations are beginning to rise in some states where COVID-19 cases are soaring, White House officials said Thursday in a sign that the summer surge is getting the attention of vaccine-hesitant Americans as hospitals in the South are being overrun with patients. 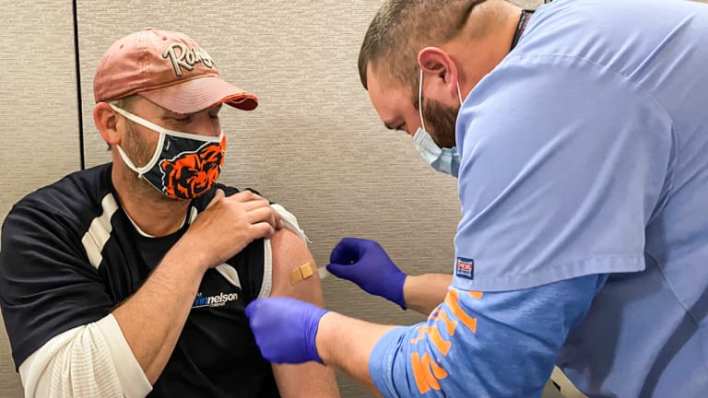 Coronavirus coordinator Jeff Zients told reporters that several states with the highest proportions of new infections have seen residents get vaccinated at higher rates than the nation as a whole. Officials cited Arkansas, Florida, Louisiana, Missouri and Nevada as examples.

The fourth surge is real, and the numbers are quite frightening at the moment, Louisiana Gov John Bel Edwards said on a New Orleans radio show. Edwards, a Democrat, added: There’s no doubt that we are going in the wrong direction, and we’re going there in a hurry.

Louisiana reported 2,843 new COVID-19 cases Thursday, a day after reporting 5,388 the third-highest level since the pandemic began. Hospitalizations are up steeply in the last month, from 242 on June 19 to 913 in the latest report. Fifteen new deaths were reported Thursday.

Just 36% of Louisiana’s population is fully vaccinated, state health department data shows. Nationally, 56.3% of Americans have received at least one dose of the vaccine, according to the Centers for Disease Control and Prevention. 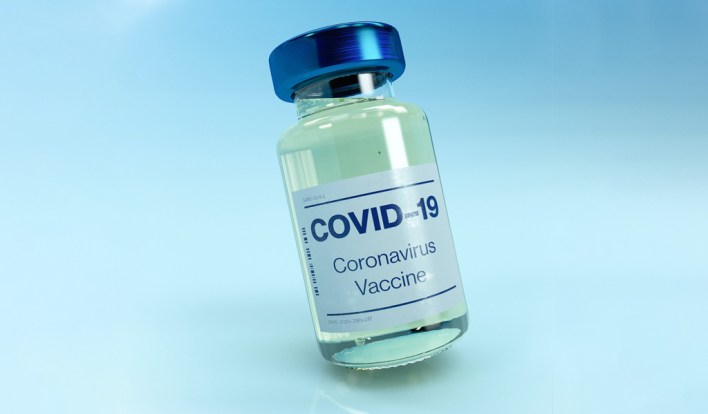 Aly Neel, a spokesperson for Louisiana’s health department, said the state has seen a little bump in vaccinations recently, adding that details would be available Friday.

Warner Thomas, president and CEO of the Ochsner Health system serving Louisiana and Mississippi, said the system had seen a 10 per cent to 15 per cent increase in people seeking vaccination over the past week or two. It has administered vaccines at churches, the New Orleans airport, basketball games and the mall.

We see each person we get vaccinated now as a victory,” said Dr Katherine Baumgarten, director of infection prevention and control for the 40-hospital system, noting that it has been bringing in traveling nurses and that projections show its ICUs could fill up at the current rate of infection.

Dr. Catherine O’Neal, chief medical officer and an infectious disease specialist at Our Lady of the Lake regional medical center, said Thursday that the most shocking aspect of the surge has been its speed. The caseload has roughly tripled in the course of a week, she said.

On Sunday, the medical center stopped taking transfers of coronavirus patients from hospitals in other parts of the state because they simply did not have the capacity, she said. 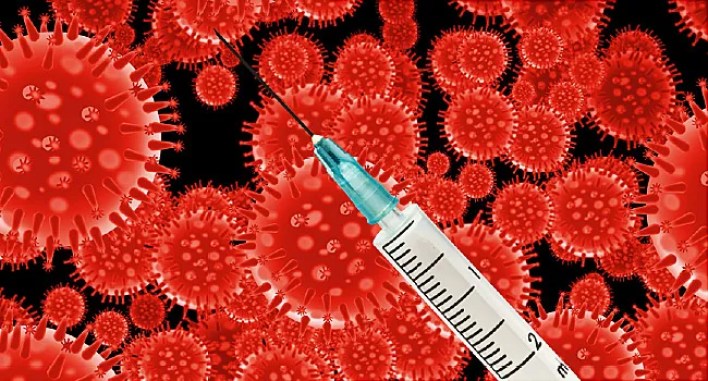 In Missouri, which is second only to Arkansas and Louisiana in the number of new cases per capita over the past 14 days, officials have rolled out a vaccine incentive program that includes USD 10,000 prizes for 900 lottery winners. The state lags about 10 percentage points behind the national average for people who have received at least one shot.

Younger, relatively healthy and unvaccinated. If this describes you, please consider vaccination,” tweeted Erik Frederick, chief administrative officer of Mercy Hospital Springfield, noting that half of the COVID-19 patients are ages 21 to 59 and just 2 per cent of that group is vaccinated.

The surge that began in the southwest part of the state, where some counties have vaccination rates in the teens, has started to spread to the Kansas City area, including at Research Medical Center.

The flood-like situation in parts of Goa; several rivers in terrible spate after heavy rains