We need to pay more attention to “age-tech”

For the last two years, many of us have only been able to see our elderly relatives through screens, watching them grow older, trading physical distance for their safety. More than anything else, the pandemic has highlighted the vulnerabilities of aging people. The tech community—founders, investors, journalists—all need to pay more attention to “age-tech.”

“Age-tech” isn’t a niche sector, and aging populations aren’t limited to a few countries. According to a recent World Health Organization report, 1 in 6 people will be aged 60 years or over by 2030, while the number of people aged 80 years or over is expected to triple between 2020 and 2050 to 426 million.

The WHO report goes on to say “globalization, technological developments (e.g., in transport and communication), urbanization, migration and changing gender norms are influencing the lives of older people in direct and indirect ways. A public health response must take stock of these current and projected trends and frame policies accordingly.” 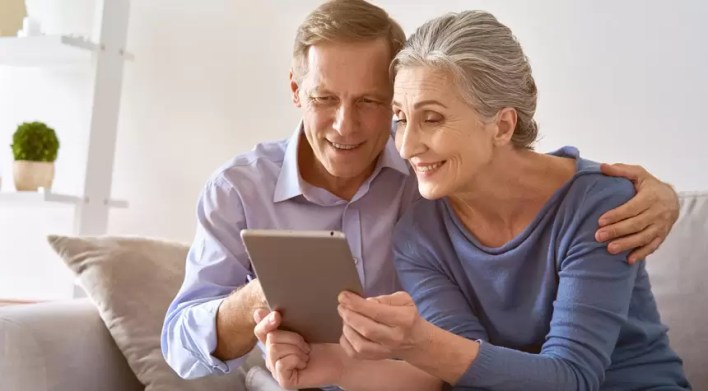 Tech giants have started tapping into the potential of this growing demographic, creating new services for their existing platforms and hardware. For example, earlier this month, Amazon officially launched Alexa Together, which turns Alexa devices into tools for caregivers with features that allow users to call out for help, an emergency helpline, fall detection, a remote assist option to help manage device settings and an activity feed so family members can see if someone has been less active than usual. Google, meanwhile, started piloting a simplified Nest Hub Max interface last year at retirement homes in an effort to help residents feel less isolated during lockdowns.

What I find more interesting, however, are startups that focus on age-tech. When I cover hardware events, it’s heartening to see the number of companies developing tech for aging people. Most of next week’s CES announcements are still embargoed, but I’ll be doing a round-up of age-tech startups at the event.

At the last CES in January 2021, one of the most interesting products was Nobi’s smart lamp, an unobtrusive ceiling lamp that alerts caregivers when a fall or irregular movements are detected and automatically illuminates the floor when someone stands up to walk. 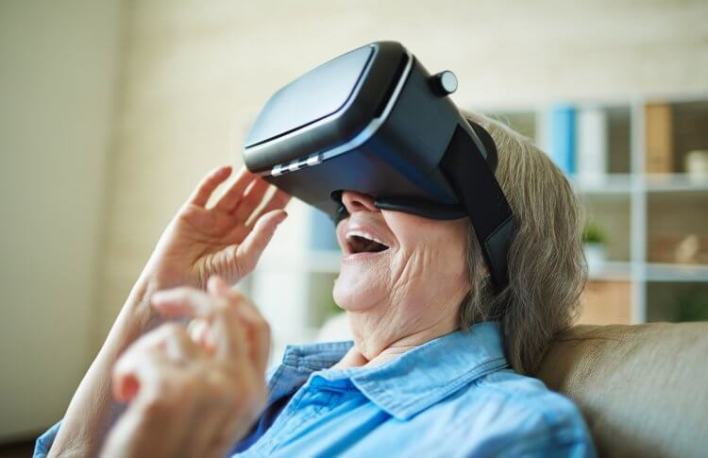 There were also several age-tech presentations, including one by AARP Innovation Lab, the nonprofit’s startup accelerator program, which presented nine companies. Many focused on helping elderly people “age in place,” or stay in their homes instead of moving into nursing facilities. These include Wheel Pad, whose accessible, modular work and home spaces fit into existing structures and sites; Zibrio, a scale that can be used at-home to predict if users are at a risk for fall; and FallCall Solutions, that develops Apple Watch apps and wearables, including jewelry, to help family members and other caregivers check in on users.

But hardware can only go so far. Startups around the world are looking at the needs of caregivers, too. Caregiver burnout is a major problem, but technology can help. For example, Homage, operational in Singapore and Malaysia, plans to expand into five more countries over the next two years. To assess caregivers and help match them with patients, it builds a profile of each provider and also works with nurses to evaluate how they are able to perform essential tasks like manual transfer techniques. All that data is used by its matching engine, which makes the process of finding caregivers faster for families and patients.

Meanwhile in the United Kingdom, Birdie is building software tools to support care providers, including ones that reduce administrative costs and enable real-time carer check-ins and medication-related notifications. The startup’s goal is to offer more personalized and preventative care so adults can live in their homes for longer as they age. 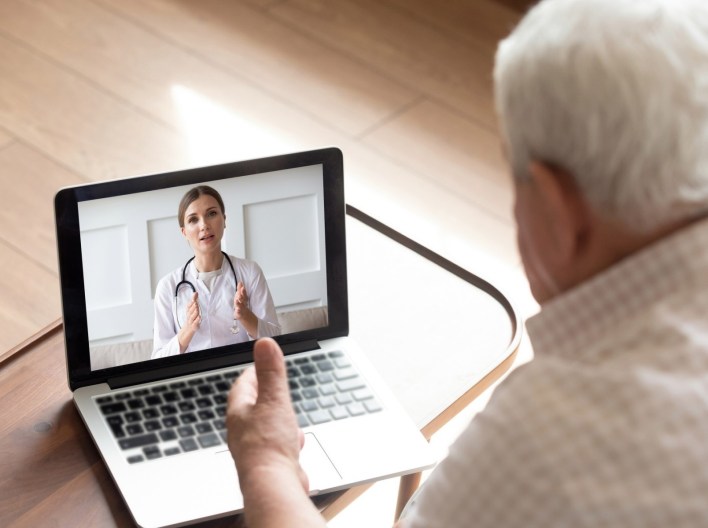 Changing family structures mean elderly people around the world have become increasingly isolated, and that’s a hard problem for technology to fix. But Papa, an on-demand senior assistance and companionship platform, shows that addressing loneliness among the elderly can translate into a promising business model. The Miami-based startup, which currently operates in 27 states, announced last month that it had raised $150 million in Series D funding, led by SoftBank Vision Fund 2, just seven months after a $60 million Series C.

Everyone deserves to reach the end of their lives not only in safety, but also in comfort and with dignity, and tech can be part of the solution to changing social dynamics that means aging people are often far from loved ones. One of my New Year’s resolutions is to cover more age-tech startups for TechCrunch and if you know of one I should pay attention to, please email me at [email protected]