In this blog, I will tell you about Bitcoins. We all know that Bitcoins are a virtual currency. This blog will be useful to those who are not aware of bitcoins and want to learn more about them. 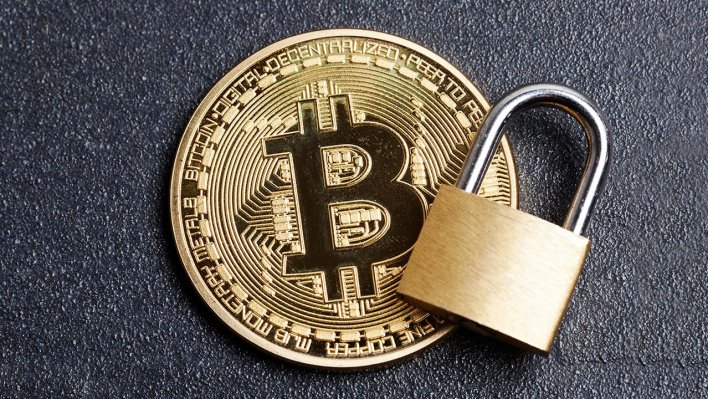 No Owner of Bitcoin

There is no owner of this currency. Bitcoins are produced by the people who use it. There are websites that produce bitcoins. These bitcoins are stored in computers all around the world.

It is known as the new gold because it has a fixed quantity, i.eThere will be only 21 million of them ever produced, Bitcoin System unlike fiat currencies where central banks can keep printing more and more of them without bounds (thus leading to inflation). One day it’ll probably happen that most countries’ reserve bank balances will consist mostly of bitcoin-like cryptocurrencies instead of actual coins or paper money sitting in vaults somewhere, just because they’re better at protecting value than physical goods like gold or silver which can still be stolen if you try hard enough.

Bitcoins are decentralized. The modern banking system works thanks to a central bank, which keeps track of all the money and decides how much of it is in circulation at any given time. The central bank also controls interest rates and can influence the economy with them (for example, lowering them makes borrowing money cheaper and therefore boosts consumption; raising them slows down growth). With bitcoin there is no central authority – rather, hundreds or thousands of computers all over the world keep track of every transaction and constantly adjust the supply of bitcoins according to demand. These computers may be owned by private individuals or even companies (and we’re already seeing evidence that large mining concerns have been set up purely for financial gain), but what matters is that they all follow exactly the same rules when it comes to adding new transactions to the ledger, and thus come to an agreement about the state of the bitcoin economy.

Bitcoins are secure. Every transaction is encrypted so that only those who own a particular bitcoin can spend it. If you want to transfer money from one person to another, you need their public keys (basically just a long string of numbers), not their private ones. No one except them will be able to have access to their funds without being able to sign transactions with this key first. They also need your public key before they can send bitcoins over, but since all transactions are tracked by computers around the world, there’s no way for them to create false transactions involving your key – every penny will already be accounted for.

Bitcoins are fast. Transactions take minutes to process, or even seconds in some cases because they don’t need to be confirmed by the bank. Instead, every transfer goes on the so-called blockchain, an ever-expanding ledger of transactions that can never be altered once it’s published (there’s no central authority that could approve of changes either).

Bitcoins are cheap. Transferring money with bitcoins costs less than 1 cent of euro (0.75 euro), regardless of how much you’re transferring; the transaction fee is fixed at 0%. This holds up even if you start sending millions of dollars around – you’ll still pay only a cent per transaction (in fact, there’s a special offer for unlimited free transactions if you transfer more than 10 BTC).

Bitcoins are legal. Right now you can spend them on all sorts of things, from restaurants to dentist appointments and even a Lamborghini Gallardo for 400 thousand euros (of course, it’ll take some time before they become widespread enough that you don’t need to worry about having cash on you). You can also exchange them for dollars or other currencies whenever you want. The only thing all this doesn’t mean is that your bank will accept bitcoins as payment – no bank will ever do that because they’re simply not designed for something like this, unlike services like PayPal or Skrill which have already embraced cryptocurrencies very closely.

Bitcoins will not replace cash as a default payment method any time soon, but you should definitely keep an eye on them because their number is going to keep growing from now on. We live in a globalized world where it’s increasingly common to do business with people who reside thousands of miles away.

Hijab row in Karnataka schools- Uniform strongly against Secularism in 2022