Why are certain Indian tech companies establishing a presence in Dubai?

Dubai is the largest city in the United Arab Emirates and the capital of the Emirate of Dubai (UAE). In the early twenty-first century, the town evolved from a modest fishing town to a cosmopolitan metropolis concentrating on tourism and hospitality. Dubai is one of the world’s most well-known tourist attractions, with the world’s second-most five-star hotels and the world’s tallest building, the Burj Khalifa.

Located on the Arabian Peninsula’s eastern coast, it hopes to be the business hub of Western Asia on the Persian Gulf. Dubai also serves as a vital international passenger and cargo transportation hub. Oil revenue aided the city’s development, already a prominent mercantile centre.

Dubai’s economy is centred on trade, tourism, aviation, real estate, and financial services, and it has long served as a regional and worldwide trading centre. Oil production contributed to less than 1% of the emirate’s GDP in 2018. As of 2021, the population of Dubai is anticipated to be around 3,456,058 people, according to government estimates. 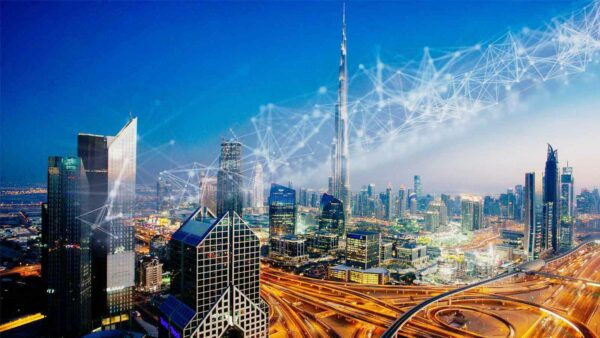 A serial entrepreneur investigates what makes the Middle East appealing to Indian start-ups. The UAE is a hub for ex-pats and global businesses; its strategic location offers enormous commercial prospects worldwide, making it a hub for Indian start-ups. Recently, Dubai hosted the first Indian Start-up Summit, which provided an excellent opportunity for digital start-ups to meet with each other and provided both ecosystems with significant mentoring for Indian start-ups’ growth.

The Middle Eastern country is eager to help disruptive Indian fintech start-ups succeed by providing an international platform and financial backing. Apart from giving economic prospects for Indian start-ups, the UAE’s officials are keen to promote entrepreneurship, as evidenced by the recent summit for Indian start-ups. Start-ups disrupt the UAE market for a variety of reasons.

To begin with, taxes in Dubai are lower for both starting and running a business. There are various advantages to doing business in Dubai, one of which is lower taxes. Residential property leases are taxed at a fixed rate of 5%, and commercial real estate leases are taxed at a fixed 10% rate. Even though landlords must pay licence fees, Dubai has no capital gains tax, making it a favourable market.

Second, the population demographics are very similar, so if you move from India to Dubai, you won’t have to adjust to things like learning the language. There are already a lot of Indians living there, which makes it a terrific area to live, and the proximity to India adds to the appeal. 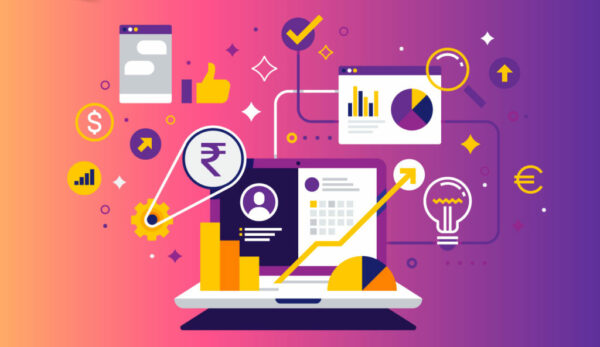 Third, to reach the next 6 billion consumers, making India the world’s second-largest ecosystem. In terms of laws, it is likewise easier to do business with the UAE. Because the UAE has such a varied range of companies, demand and supply are not a problem. In terms of internet penetration and infrastructure, the region is also one of the smartest in the world, making it ideal for connected start-ups. India has the world’s third-largest ecosystem for tech innovation, while the UAE aspires to be the global centre for technology in the future. If innovation meets its hub, the end-product can benefit many customers.

As a result, we may receive the necessary guidance and mentoring to help us grow and succeed by doing business together. The UAE’s growing opportunities, such as the Abu Dhabi Global Market programme, which supports financial services innovation, have wowed us.

According to a restaurant technology company doing business in the UAE, restaurants are breaking new ground for leveraging technology to create smooth customer service, which has put them ahead of the competition. Consumers are motivated to adopt new technologies because they are convenient, and Dubai offers us some fantastic chances due to its high internet penetration. Food technology is booming right now, and the point-of-sale (POS) industry’s future will be filled with innovative and promising goods.

The report and analytics tool provided by the point-of-sale software is a critical feature in the reports generated by the programme since the owners may now recall their customers by feeding their information. Customer data may be analysed, allowing businesses to provide customised promotions for their patrons. As a result, we benefit from giving complex and simple-to-manage services.

Aside from that, the Middle Eastern country is eager to collaborate with Indian start-ups due to their market preparedness and India’s abundance of technological expertise. The connection between India and the United Arab Emirates strives to enhance participation, access to financing, and innovation by establishing a good interaction between the two start-up ecosystems. Wi-Fi may be found almost anywhere. Tourists and artists worldwide used to flock to this location, but now its techies and venture capitalists. Talabat grocery delivery services now coexist with high-end automobiles on roads where you wouldn’t expect to see bikes. Online team meetings have become commonplace. The buzz on sprawling tech campuses is palpable. Artificial intelligence (AI) and machine learning (ML) are now part of the official lexicon. The rulers are often regarded as among the most ardent supporters of technological innovations, regularly tweeting their support for small businesses and start-ups.

Dubai is attempting to leapfrog into the future. Ammar Al Malik, the CEO of Dubai Internet City and Dubai Outsource City, recalls that, not long ago, tech companies would build their products in San Francisco or Bengaluru and establish a sales office in Dubai to sell to Europe, Africa, and the Middle East. According to Malik, Dubai has been a popular location for computer professionals and entrepreneurs looking to start businesses and develop cutting-edge technology for the rest of the world in recent years.

The main draws are:

Ajinkya Tanpure, whose Dubai-based company Crossval provides financial modelling software to help start-ups raise money and investors value their investments, says he set up his company in the DIFC (Dubai International Financial Centre) in seven days because the paperwork requirements were precise. He had his first paying client within a week of opening the office. “The cost of starting a business is also minimal,” he says. “The legal structure is well established, and the laws are basic and in English.”

Ajith Nayar, the co-founder of Cam-Com, which has built an AI-powered platform for visual inspection, was supposed to be in Dubai for a fortnight to promote his company, but he’s been there for about nine months now. According to the former Wipro and Oracle executive, Dubai has attracted top talent from India, the United States, Singapore, and Germany. “A diverse pool of talent adds substantial value.” The second generation of ex-pats who have graduated from local colleges is an excellent pool of candidates to choose from because they can work anywhere in the world. IT salaries in this country are roughly comparable to those in other parts of the world.

“The main benefit is that there is no tax, and the living conditions are excellent,” explains Nayar.

The Startup Hub has over 10,000 small and medium businesses in Dubai, whereas Dubai Internet City has over 1,600 businesses and more than 24,000. DIFC employs around 27,000 people across 2,900 companies, with 350 new fintech businesses launched several months. There are additional training academies for techies and incubator and accelerator programmes.

The In5 incubator, according to Pranav Ajgaonkar, whose India-based company Ganymedes helps firms build apps, products, and services, is among the greatest in the world. “Not only did In5 choose our product as a business idea to incubate, but they also made the process of getting a trading licence and opening a bank account quite simple,” he explains. Then they were “handheld at every step” through mentoring sessions, meetings with company decision-makers, investor meetings, and other activities.

Another In5 programme beneficiary is Madan Kumar, co-founder of D Feminine Collections, an e-commerce portal for ethnic Indian clothes. Kumar claims that he was provided access to mentors who taught him pricing techniques and that the city’s infrastructure met all of his requirements. 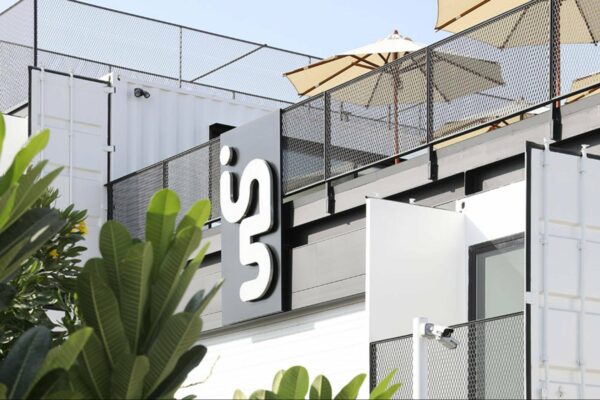 Dubai is a fantastic starting point for trips to the Middle East, North Africa, and Europe. And, because it is home to people worldwide, exporting to locations like Australia, New Zealand, and Latin America is quite simple.

However, be wary of agents who offer assistance with company formation, office setup in collaboration with local partners, and bank account creation. They might not be able to deliver anything. Dubai is also a place where many businesses fail suddenly, and it is preferable to use proper channels.

With a booming VC sector, raising finance is simple; but, perform your due investigation on the investor, as there have been cases when promised investments have not materialised even after shares have been given.

You should also be aware of which enterprises can be started without the assistance of a local partner.

According to Mukesh Ambani, the spread of 5G should be India's top priority.

The RBI sustains the repo rate at 4% for the ninth day in a row.