According to Reuters on December 1, the business mogul Gautam Adani-led Adani Company is prepared to put in 60,000 crores ($7.39 billion) over the course of the next ten years in the nutrient state of Odisha. A natural gas liquefied (LNG) facility with a 5 million tons capacity would reportedly be opened by Adani Group in the state’s Dhamra port in December. Adani Port and Special Economic Zone CEO Karan Adani made the declaration during a speech at an investment summit in the state. The company intends to double this capacity over the course of the following five years. “Our expected capital investment, which will reach 60,000 Cr over the next ten years, underlines our ongoing commitment to Odisha. I predict that thousands of new work opportunities will result from this, “stated Adani during his speech.

Gautam Adani stated earlier in September that his company would invest over $100 bn over the following ten years, earmarking 70% of the money going into the energy transition sector.

T V Narendran, the MD & CEO of Tata Steel, made the announcement that the company would keep investing in the state, which is home to 25% of India’s GDP steel production and manufacturing capacity. Over 75,000 crore worth of investments have already been made in Odisha.

At the “Make in Odisha Conclave 2022” in Bhubaneswar, Narendran made the comments. “Over the past five years, the Tata holding company precisely Tata Steel—has completed over 75,000 crores in Odisha. We’ll keep making investments to help Odisha prosper, “The official was reported by the news agency PTI as adding.

In the past, Tata Steel constructed a factory in Kalinganagar and bought several resources, including the Neelachal Ispat plant. According to Narendran, it is the biggest steel producer in Odisha, producing roughly 9 million tonnes of metal annually.

“As we grow in all of our sites in Odisha over the following few years, we intend to quadruple this. Odisha makes about one-fourth of the nation’s current steel capacity, “added he. The Adani group‘s history has been one of frantic growth and measured expansions into sectors that precisely align with the priorities of the country. They have big resources under their control, like ports, airports, green hydrogen, FMCG items, cement, copper, electrical equipment, gas distribution, etc. It crosses across into both the company and consumer-facing industries, and its group market in India comes in third behind the Tata group and the Ambani group.

Reverting to the Odisha investment by Adani, A 4-million tons per annum (TPA) aluminum refinery will be built by the group closer to the bauxite mines. It will establish a value-added iron ore project. The iron ore project in the state of Odisha will be a 30 mn tonnes per annum (TPA) iron ore value-added facility. The projects received the High-Level Clearance Authority (HLCA) stamp of approval from the statement government, which is led by none other than the proclaimed reformer and chief minister of Odisha, Naveen Patnaik. 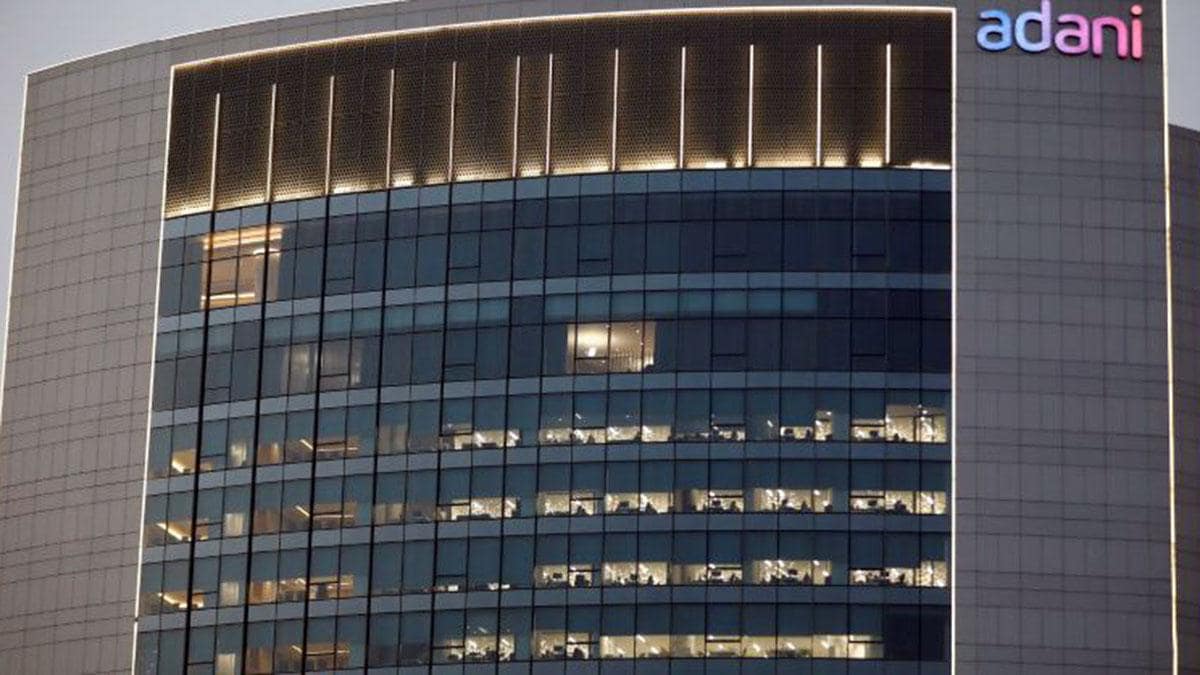 Due to the electricity-intensive nature of the alumina and iron ore industries, these factories may end up serving to be captive audiences for the group’s extensive power franchise. In reality, the Adani company will be able to manufacture and create the cleanest alumina anywhere in the world because of its strong renewables franchise.

Their combined investment in the state of more than $7 billion will help create close to 9,300 jobs directly, and dozens of thousands of auxiliary businesses and indirect job possibilities.

A slurry pipeline, an iron ore processing plant that creates iron ore concentrate, and a filtering and pellet plant that makes filter cake and pellets are all elements of the iron ore project. To generate smelter-grade (metallurgical grade) alumina, the alumina refinery, on either hand, will be close to potential bauxite reserves or active mines. The mainstay of India’s mineral reserves has traditionally been Odisha. More than half of India’s bauxite & iron ore deposits are thought to be in Odisha. The development of upstream units in the metal sector is part of the state administration of Odisha’s Vision 2030. This policy paper’s goal is to improve the state’s overall socioeconomic standing and development. In a sense, the Adani Group’s most recent project announcements are in line with the state’s overall purpose.

The Only Sports Betting Guide in Canada You'll Ever Need