HP intends to let go between 4,000 and 6,000 employees globally during the next three years.

The most recent IT company to follow suit in mass-firing workers in order to cut costs ahead of an impending recession is computer manufacturer HP Inc. HP announced on Tuesday that it would let between 4,000 and 6,000 employees go over the next three years.

This is a part of HP’s fiscal year 2023 “Future Ready Transformation” initiative, which seeks to reduce structural costs significantly through digital transformation, portfolio rationalization, and operational effectiveness. By the conclusion of the fiscal year 2025, these adjustments will produce yearly savings of at least $1.4 billion on a gross run rate basis.

The business estimates spending $1.0 billion on labour and non-labour costs related to restructuring and other charges, including roughly $0.6 billion in the fiscal year 2023. The balance of the remaining sum was split roughly evenly between the fiscal years 2024 and 2025, according to the company’s financial results statement for the quarter that ended October 31, 2021. 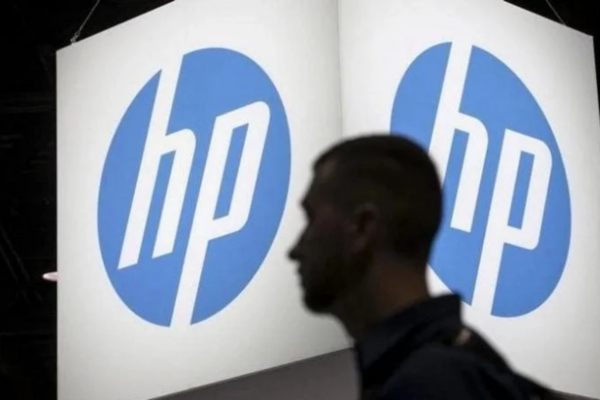 In 2021, HP employs 51,000 employees, down from 53,000 in 2020. The tech titan declared in 2019 that it would lay off 7,000–9,000 employees. The most recent reduction happened as the company’s computer sales started to fall. However, as soon as the COVID-19 pandemic spread over the world, people rushed to buy computers for both personal and professional usage.

In 2021, HP employs 51,000 employees, down from 53,000 in 2020. The tech titan declared in 2019 that it would lay off 7,000–9,000 employees. The most recent reduction happened as the company’s computer sales started to fall. However, as soon as the COVID-19 pandemic spread over the world, people rushed to buy computers for both personal and professional usage.

When HP Inc. announces its fiscal fourth quarter 2022 earnings on Tuesday, analysts at Zacks predict a revenue decline of more than 12% year over year. According to Zacks Consensus, HP’s fourth-quarter revenue will be $14.63 billion, down 12.3 per cent from the fourth-quarter figures of the prior year. However, the research team notes that HP has outperformed forecasts by an average margin of 3.6 per cent in three of the preceding four quarters. 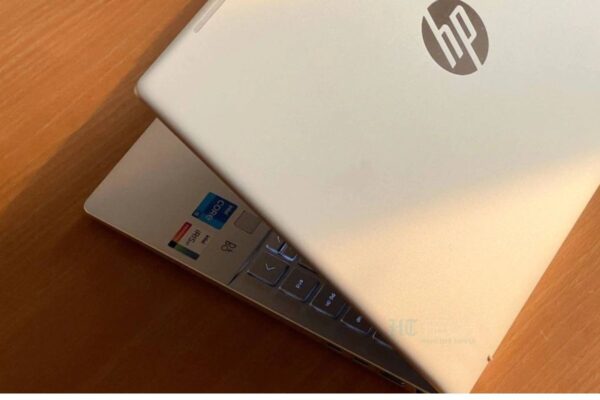 The weak consumer demand for PCs, issues with the supply chain, and high inventory levels are likely to have had a negative impact on HP’s fourth-quarter results. HP had observed the significant demand for their PCs during the pandemic-driven upsurge in work-and-learn-from-home. According to the study, the reopening of enterprises and offices, inflationary pressure, and recessionary difficulties have all contributed to the decline in PC demand.

For the earnings call, keep the following three things in mind. Possibility of a “Hard Environment” Surviving. During the Amplify Executive Forum Event in August, HP CEO Enrique Lores acknowledged that short-term business repercussions from inflation were anticipated.

Although there were “always chances” hidden beneath those headlines, he said, “In the short term, we may hear challenging headlines about what is occurring in the world with inflation.” And these opportunities must be pursued jointly.

A little later in the same month, the company announced third-quarter earnings, which revealed sales down 4.1 per cent to $14.7 billion and consumer net revenue down 20 per cent from the same time last year. Revenues from both consumer and commercial print decreased. Zacks predicts further declines in a number of business sectors.

Lores informed investors on an earnings call that commercial PC sales, which saw a modest 7% year-over-year rise in the third quarter, are likely to decrease this time around. We expect that difficult scenario to continue in Q4, he said. 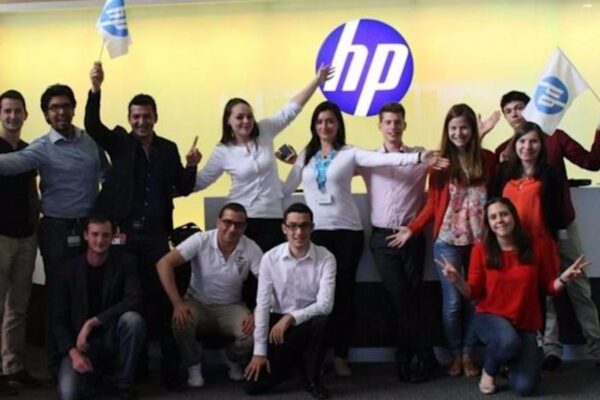 Investors will definitely want to know how Poly might contribute to future benefits as the company expands its portfolio by adding the peripheral giant as a result of its $3.3 billion acquisition. HP receives videoconferencing services from Poly along with cameras, headsets, voice, and software.

Lores stated at a press conference that “from an integration aspect, from a channel perspective, we are going to start authorizing co-selling from both sides to make sure that we maximize opportunity.” He predicted that by 2023, the channel programs would be fully integrated and show a profit.

There are various reasons to be hopeful about the future of the peripherals sector. The company’s growth portfolio—which consists of gaming, peripherals, consumer subscriptions, workforce solutions, and industrial graphics—grew by double digits in the third quarter and is on track to hit $10 billion for the year. Poly intends to enhance its hybrid work offerings with the help of its broad peripheral portfolio.

Continuation Of The Supply Chain?

At the Amplify Executive Form in August, Earnest Nicolas, HP’s new supply chain chief, announced to the audience that “we are going on attack” in terms of restrictions.

The company reported a $10 billion backlog in supply chains as a result of the pandemic-related supply chain disruptions in 2021. HP has probably suffered from the persistent traffic jams in China brought on by its “zero COVID” policy, which affects all tech companies. Nicolas, a former GM supply chain expert, says the company needs to adjust to the new situation.

In his words, “Even before the epidemic, there were some challenging socioeconomic circumstances that were already telling us it’s time to move… to pivot away from what has traditionally been the lean supply chain… and businesses want to get back to how things were.” To be honest, that’s over, and we need to view things differently.

edited and proofread by nikita sharma
See also  India has produced 100 unicorns, but how many have made a profit?
Tags
employees HP IT company LayOff

Elon Musk runs three businesses, and his executive juggling act is the ideal illustration of how the role of the modern CEO is flawed?