India broke world records by recording more than 430,000 new cases and 4,000 deaths over twenty-four hours. India predicts that the third wave of Covid-19 is even additionally deadly within the country, making it inevitable for everyone, witnessing an oversized variety of cases and a rise in various deaths throughout the second wave. In the second wave, the virus had a unique characteristic that resulted in an indirect attack on the lungs in an enormous approach. That followed in several individuals facing infections and hard to breathe at the very early stage of the disease.

Current situation of Covid-19 in India 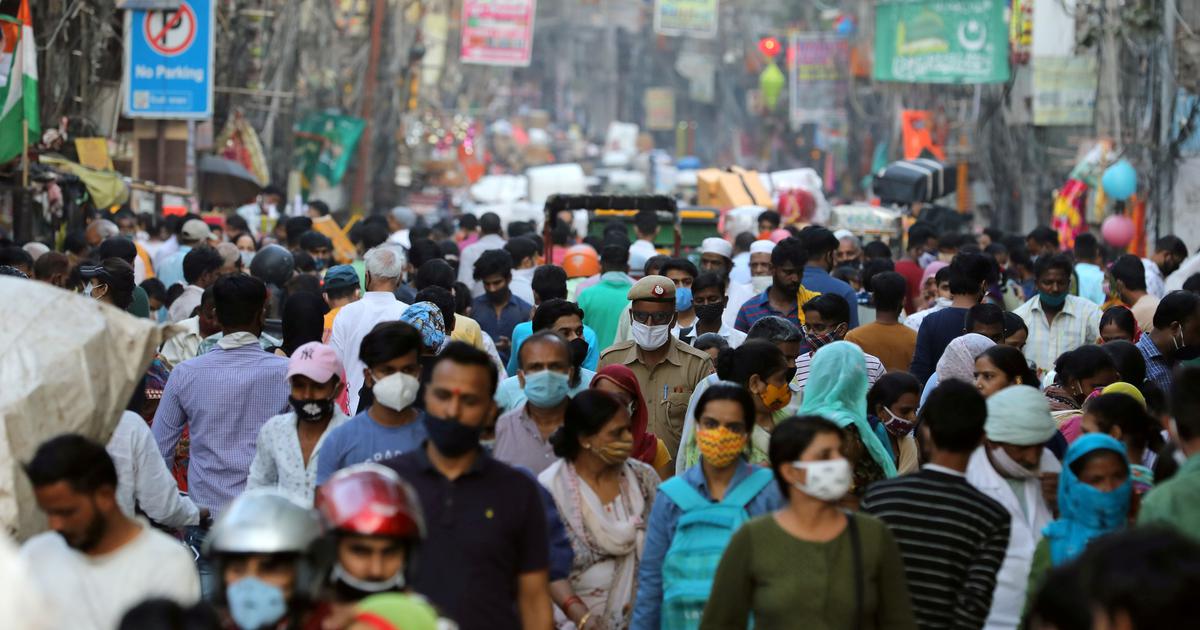 Different states of the country have additionally been knowledgeable about multiple waves of coronavirus since the pandemic started. In several regions of the country, it’s tough to aim for a specific amount as a wave. Earlier, specialists had not anticipated the “ferocity” of the second wave presently sweeping the country. Strict lockdowns have raised their imprisonment and curfew restrictions this month, as Covid cases have declined steadily across the country.

The vaccination is the main challenge. The third wave will typically take up to 3 months; however, it also can take much less time.

Crowds have increased, and individuals are gathering. Tourists are flocking to Himachal Pradesh’s Manali to hunt for respite from the heatwave within the plains.  This worries officers and locals.

Situation of the new mutant

The Delta Plus mutant caught in the United States and India. Hospitals are again unable to satisfy the inflated demand for oxygen and a few medicines required at the individual stage. Delta Plus, along with the Black fungus and White fungus, worries the health consultants.

It is still unknown how these viruses might be affecting people more. The prevalence of Delta Plus remains low in India because the Delta variant remains dominant. However, there is no certainty. This low range will not indicate whether or not Delta Plus can instigate the third wave or not.

What is Black Fungus?

Mucormycosis or Black Fungus is a rare infection. It is caused by exposure to a fungus that is usually found in soil, plants, manure, and decaying fruits and vegetables. It affects the sinuses, the brain, and the lungs and may be grievous to diabetic, cancer patients, or individuals with HIV/AIDS.

Will the vaccination be effective during the third wave?

Concerns are raised that vaccines like Covishield and Covaxin’s first doses are ineffective against the Delta variant. According to the Union Health Ministry, VijayRaghavan, “Use of Remdesivir at home is a big no, and oxygen should be used for patients at home under medical guidance. Secondary infections, thrombosis/stroke and adverse effects on lungs are all matters of concern post-COVID.”

How harmful will the third wave be from the second wave?

In the second wave, the virus had a unique characteristic that resulted in an indirect attack on the lungs severely. It resulted in several individuals facing infections, and it was hard to breathe at the very early stage of the disease. The third wave will hit the country within six to about two months.

The present level of immunity is commonly not enough to prevent the spread of infection. Many individuals are getting infected even though the country did not reach the peak of Delta Plus. The second wave was not expected but it lasted for a short time.

If this has been the case, the upcoming third wave should not be a complete surprise for the country. There will once again be a significant increase within the range of patients, and a shortage of hospital beds will follow.

Is India ready for the third wave?

Sadly not. Government incompetence at a slow pace has been abundant to account for the Covid-19 mess. At the same time as the vaccination drive falters. The Sputnik vaccine from Russia was stuck at the laboratories. It would still take a lot of time to arrive in India. If the third wave should be countered, more than 50 crores Indians, including the 18+ population class, should get up to 130 crores of shots in 5 months. However, the shortage is plaguing many states.

Glitches in booking slots on the Cowin platform have prevented people aged 45+ from obtaining their jabs. To avoid the third wave, the government has to arrange a massive amount of oxygen supply to the hospitals. India does not possess the capability to store oxygen at low temperatures. Oxygen is kept in refrigerant tankers and transported to distributors. They convert it into gas for filling cylinders, but the main issue is that the amount of tankers in India is meager.

The third wave is going to be devastating to life, livelihoods, and therefore the economy. The government is changing the information daily. Official numbers relating to infection and mortality are undercounted because of low testing. This is because of the votes in the following few months. Regular press updates were discontinued. There is no information on the age group or risk profile of Covid patients in ICU or on ventilators.

Government’s priority towards the third wave

The Indian government’s irresponsible steps for the Covid-19 are still an issue. When the unfolding of the virus is excessive, then the movement has to be reduced. During this context, in the month of April-May, significant steps were taken, specifically, wherever there was 100 percent of bed occupancy or the red and orange prone zones, the states-imposed night curfews.

However, the Indian government still cannot answer rein within the pandemic, keeping economic activity in mind. “State governments have been told to utilise supplies of vaccines in a 70:30 ratio for 2nd dose and 1st dose respectively.

Regular review of coverage of COVID-19 vaccination drive should be undertaken to formulate and implement a strategy for such prioritization and an effective communication strategy must be implemented for full two dose protection to all priority beneficiary groups”, says VijayRaghavan. Unless the people are insusceptible, Indians are vulnerable within the returning months. Doctors are stressing that testing, tracking, and treating should be the main target in hotspots.

Caution against the third wave

To stop the third wave, the people like to scale back opportunities for transmission. The best time to alter our behavior is currently. What the country’s people are doing now, what we want to try and do, doesn’t modify the virus. Masks and distancing are still vital and simplest. People should realize that human behavior, whereas unlocking, has to be worn out hierarchically. The virus remains mutating, and we want to be careful.

Judiciary needs to take it down a notch 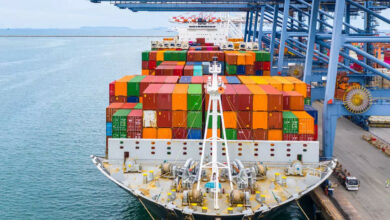 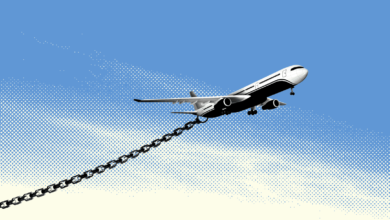 UAE opens doors for the World and Indian tourists… but with some restrictions.

By Anannya
Follow Us
Weather
New Delhi, IN
Mist
25 ℃
34º - 25º
100%
2.06 km/h
34℃
Sun
36℃
Mon
36℃
Tue
35℃
Wed
35℃
Thu
Recent Tech News
Facebook Twitter WhatsApp Telegram Viber
Back to top button
Close
Popular Posts
Most Commented
Recent Comments
We use cookies on our website to give you the most relevant experience by remembering your preferences and repeat visits. By clicking “Accept All”, you consent to the use of ALL the cookies. However, you may visit "Cookie Settings" to provide a controlled consent.
Cookie SettingsAccept All
Manage consent