China Economy: One thing that every nation and individual around the world can agree upon is that Covid has been the most detestable calamity or pandemic that has been witnessed in decades. Its virulent nature is quite novel that has taken the world economy by storm.

No country, not even China, after its successful mitigation of the pandemic, is able to build immunity to the detestable characteristic of the pandemic. earlier this year, the Chinese economy had shown signs of slowing down.

This was corroborated by the fact that the demand and the retail sale in the economy had plummeted sharply. But after the detection of such contractionary forces, the economy was beginning to return on track.

But the growth in the Chinese export sector that was being witnessed in March-April this year, is again showing signs of slowing down.

Some of the credit for the same can be given to the floods that have damaged the normal day working coupled with a resurgence in the covid cases in the economy which is emphatically attracting more stringent lockdowns.

In fact, according to the analysts India Narrative, the geopolitical uncertainties and hostilities of China are too contributing to its economic woes. Given its handling of the crisis, suspicion and skepticism have risen against China.

One of the emerging enemies of the Chinese government has been diversification policies that are being adopted by various European nations around the world. As the world economy is gradually emerging from the shackles of the Covid 19 pandemic, many countries in Europe are starting to diversify their export basket rather than solely depending on the Chinese economy.

See also  The foreign policy of India towards its neighbouring countries

This was emphatically seen when various companies during the pandemic had migrated to other countries due to the Chinese handling of the pandemic and the global wrath against it. China’s biggest asset over centuries has been countries’ humungous and increasing dependence on it. But with the rise of other economies like Taiwan and Vietnam with cheaper labor, the Chinese labor force is no longer competitive. 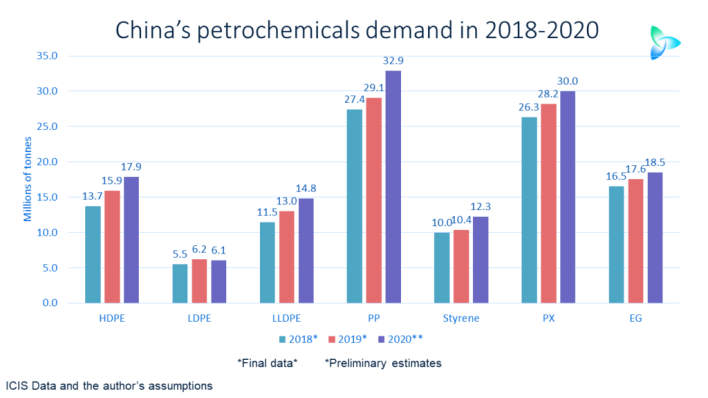 Why such a contraction in China’s economy?

According to Tradings Economics, which is a highly reputed economic data portal, such a contraction that is being witnessed by the Chinese economy is mainly due to the curbing measures that are being imposed by the government to curb the spread of the pandemic. this emphatically has led to supply bottlenecks and a high shortage of raw materials that have led to a slower economic and manufacturing pace in the economy.

It is to be noted that the export sector in China has been one of the most essential driving forces in boosting the economy. In fact Chinese exports for the month of July had stood at $282.66 billion. If a comparison has to be drawn for analysis, it had increased by 19.3 per cent compared to the corresponding month recorded last year. What this expansion even more tremendous was that it was during the time when most of the economies were facing contraction and were in the middle of stringent restrictions. But given the June and August export and manufacturing numbers, various analysts are worried about the expansion trend in China. 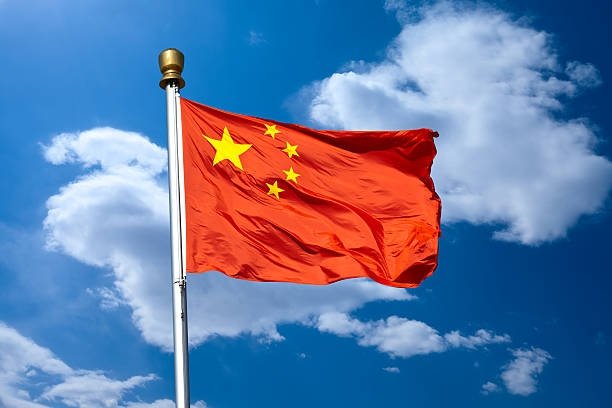 But is this contraction and subdued growth to be continued in the future too? According to various analysts, the answer is yes. According to the experts, there have been suggestions that growth in the export sector will emphatically and effectively remain subdued in the second half of the year as well.

Not only the economy’s giants will suffer but the slowdown in exports will also lead to a crippling effect on the small and medium enterprises in the economy which are already reeling under the effect of the crisis.

Now, it is quite pertinent to state that if the manufacturing and export sector in the economy is contracting, the people that it employs will be affected too. Thus, corroborating such fact, various reports have shown that unemployment is on the rise, even though marginally. Scrutinizing the data for the month of July 2021, the unemployment rate in urban areas ranged roughly from 5 to 5.1 per cent. This was marginally up from the 5 percent that was recorded the previous month. 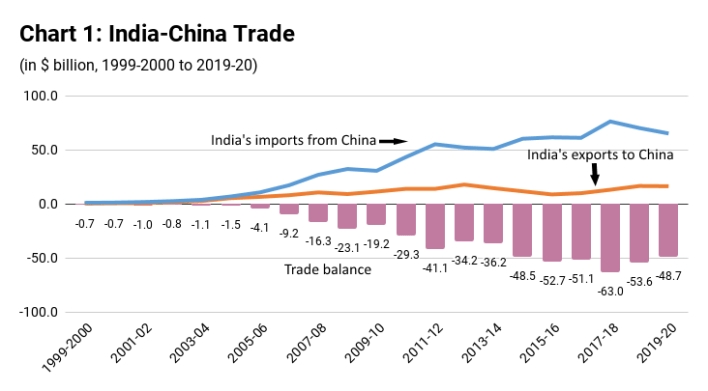 It is to be noted that some credit for the slowdown should also be given to China‘s uncertain economic policy measures that are being initiated by President Xi Jinping. The president of China has thoroughly kicked off the “common prosperity” scheme to emphatically redistribute the income in the economy from the wealthy to the have nots. This has emphatically led to economic uncertainty in the economy amongst corporations and investors. Thus, such an untimely scheme is Turing out to be a nightmare for the economy as a whole.

See also  The government is lying to us about poverty, and this is not the first time- A discussion on poverty measures.

Is authoritarianism necessary for economic growth? The dynamic shift in China state otherwise.