The economic growth trajectory of the world has been very different, yet very similar. I know it sounds poetic and well absurd, but it’s true. Allow me to trace it for you. When the Indian economy started its growth journey under the Nehruvian era, it adopted an approach of “progress with consent”. Prime Minister Jawaharlal Nehru’s plans of democratic growth were so ingrained in all his policies that they presented unique examples for the world. Why unique? Well, all the examples that India had to look up to were the ones where growth started through the “Command economy.”

For the immediate starting point, they looked up to the Soviets, who were the perfect example of running economy by force, and the advanced economies, whose primitive growth stages came from the not-so-people-consented settings. See why they were so similar? 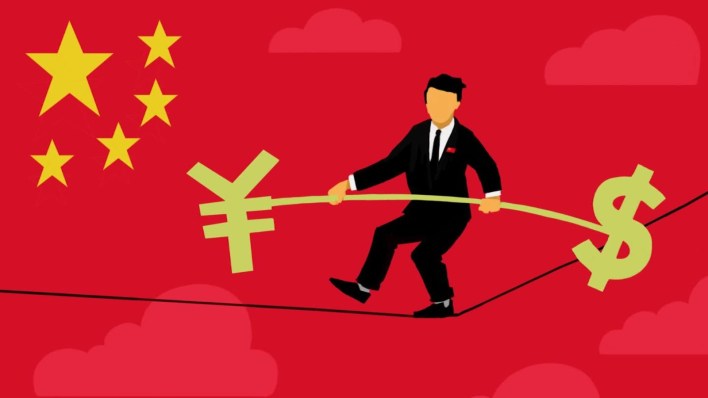 However, this brings in a very important question- Is authoritarianism necessary for economic growth? The world examples pose very convolving cases for this question, and well, it’s time that we untangle this mystery step by step.

To do so, let me bring forward the example of that one country that started its growth journey with us but now stands way far in the line- China. Back in the 1980s, both India and China were at critical stages in their growth trajectory, because this is the point where the reforms were introduced in both countries to revolutionize the path that the countries’ economic future would follow.

There’s abundant literature made available by development scholars and economic historians in this period. These texts are our bible to understand the varying growth paths for India and China because the results they give out answer the question we posed very effectively. Let me take you through it from the very beginning.

Contrary to common belief, the actual progress during the economic reforms in China came when the government gave up control. And it should be noted that this reform came from some local farmers and conniving administrators. Sounds intriguing, right? Well, it really is every bit as intriguing.

Being sceptical of the existing commune control over land use and agricultural rights, farmers from a local district of China started a movement to take over land use as a private right of farmers. As almost every revolt, this movement also quickly took hype and spread across neighbouring provinces and other farmer unions. Soon enough, the government of China came up with the household responsibility system.

This system was essentially a contracting system that gave land-use authority to individual farm households, while the government set a tax restriction and the requirement of procurement of produce. This was a way for the Chinese government to rationalize the interest of the stakeholders, bringing in a dynamic shift from authoritarianism to giving up control for individual needs, in this case, farm households.

What followed after is of utmost interest to us. Keeping in view the last line of the paragraph that followed, note that agricultural output grew at an annual average rate of 7.1 per cent during 1972-84, as opposed to the 2.7 per cent during 1970-78, giving China its first (of many) agricultural boom. This feat was achieved due to the incentives that the farmers ultimately had, including higher crop prices and the ability to retain much of the extra output produced beyond what is required to be handed over to the authorities contractually. The period saw a rise in traditional gains and a shift to higher valued crops as the result of the freedom to freely allocate land and labour. 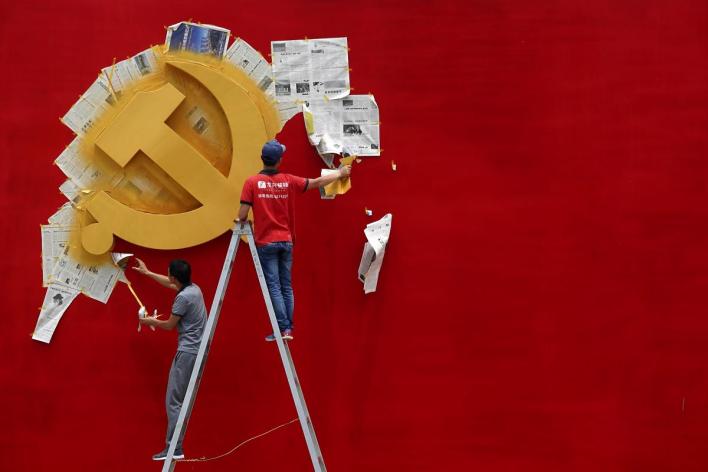 So, the very talked about agricultural boom of China during the said period actually came when the government gave up control to prioritize the interest of the people, going against the very definition of authoritarianism and our primarily conceived notion.

And well, the examples of this hypothesis are not restricted to agriculture, since following this household contractual system came another big reform in the non-agricultural sector, on the same trajectory as that of agriculture.

These township and village enterprises come forward as the ultimate combination of the command economy and market systems. It is because the control of these enterprises was retained entirely by local governments while reaping the benefit of industrial innovation made available by the market economy. So, incentives of a market economy, without private ownership, explain the reason behind the 28 per cent annual rate of growth of these township and village enterprises.

How it helped the economy, you ask? Well, all these reforms were associated with an astonishingly high rate of growth of industrial output and total factor productivity. Industrial output grew at an average annual rate of 9.3 per cent during 1978-1993, and about 11 per cent between 1993 and 2004.

Total factor productivity in the industry grew at the annual rate of 3.1 per cent in the first period, followed by twice that rate in the second. This factor productivity, along with the nominal wage amounts in the country, opened doors for the country to become the trade hub of the world.