India: the world’s second largest importer of coal, There are 135 coal-fired power plants, but more than half are running on fumes as coal stocks are critical.

Considering that 70% of India’s electricity is generated by coal, this represents a significant concern, especially given the country’s economic recovery after the pandemic. 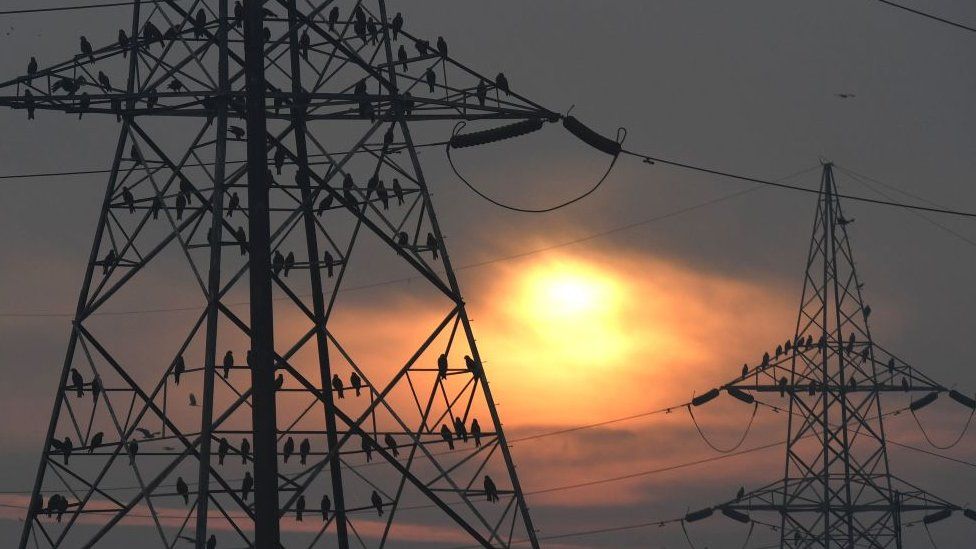 What is the reason behind this?

Months have passed since this crisis began.

In the past two months, electricity consumption has increased by almost 17% compared to January and February of this year.

India’s imports, meanwhile, fell to a two-year low, despite an increase in global coal prices of 40%.

Notwithstanding having the fourth largest coal reserves globally, China is the world’s second-largest importer of coal.

What are the likely consequences?

At the moment, experts believe it is not feasible to import more coal to cover domestic shortages.

As Nomura’s Vice President and India Economist, Dr Aurodeep Nandi, said, “We’ve seen shortages in the past, but this is unprecedented in that coal prices have escalated.”

It is clear that, when importing high-cost coal, I will have to raise my prices, right? Companies pass these costs on to consumers, so this causes inflation both directly and indirectly, he said.

Consumers will see an increase in electricity bills if this crisis persists. Several factors have contributed to rising prices, including oil and food.

“Precarious” was the description offered by Vivek Jain, Director of India Ratings Research.

India has been unable to meet its climate targets due to its high dependence on coal in recent years. 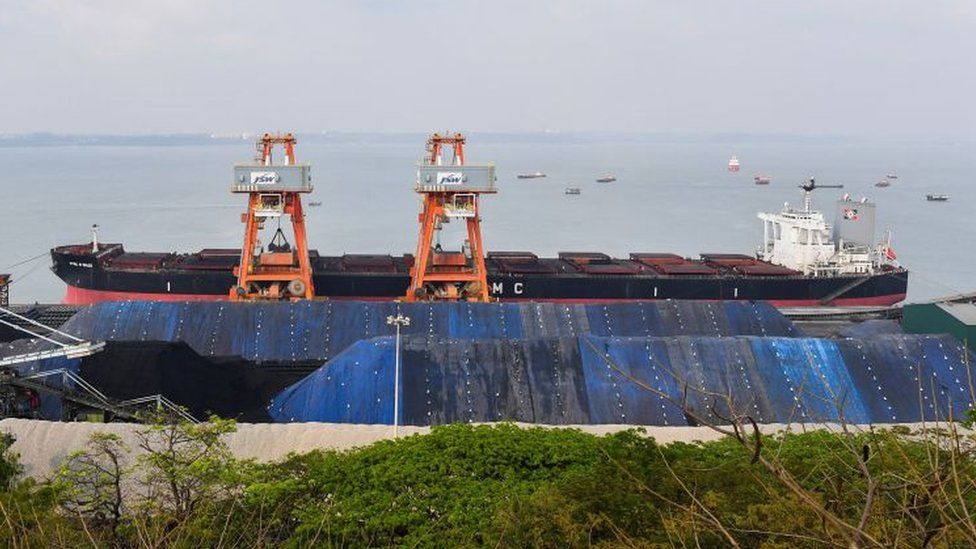 The Power Minister of India, RK Singh, said he expects there to be a “touch and go” regarding the power situation for the next five to six months in an interview with The Indian Express.

According to Inventiva, a government official confirmed the situation is worrying under the condition of anonymity.

The former Chief of Coal India Limited, responsible for about 80% of the country’s coal supply, is warning that Asia’s third-largest economy will struggle to get back on track if this situation persists.

When there is a coal shortage, all manufacturers get affected- cement, steel, construction.

In her view, India has a wake-up call as the current situation is creating a demand for renewable energy that has to be aggressively pursued.

How can the Indian government help?

It has been challenging to balance meeting India’s electricity demand while simultaneously reducing its dependence on coal-fired plants in recent years.

An immediate fix is unlikely due to the scope of the problem, says Dr Nandi.

We rely on thermal energy a lot, and I don’t believe we’ve reached the stage yet where we have practical alternatives to thermal energy. While it may be a wake-up call, I do not think so coal will ever be replaced as the primary source of energy for most of us.”

An alternative long-term solution might be to use both coal and clean energy sources. 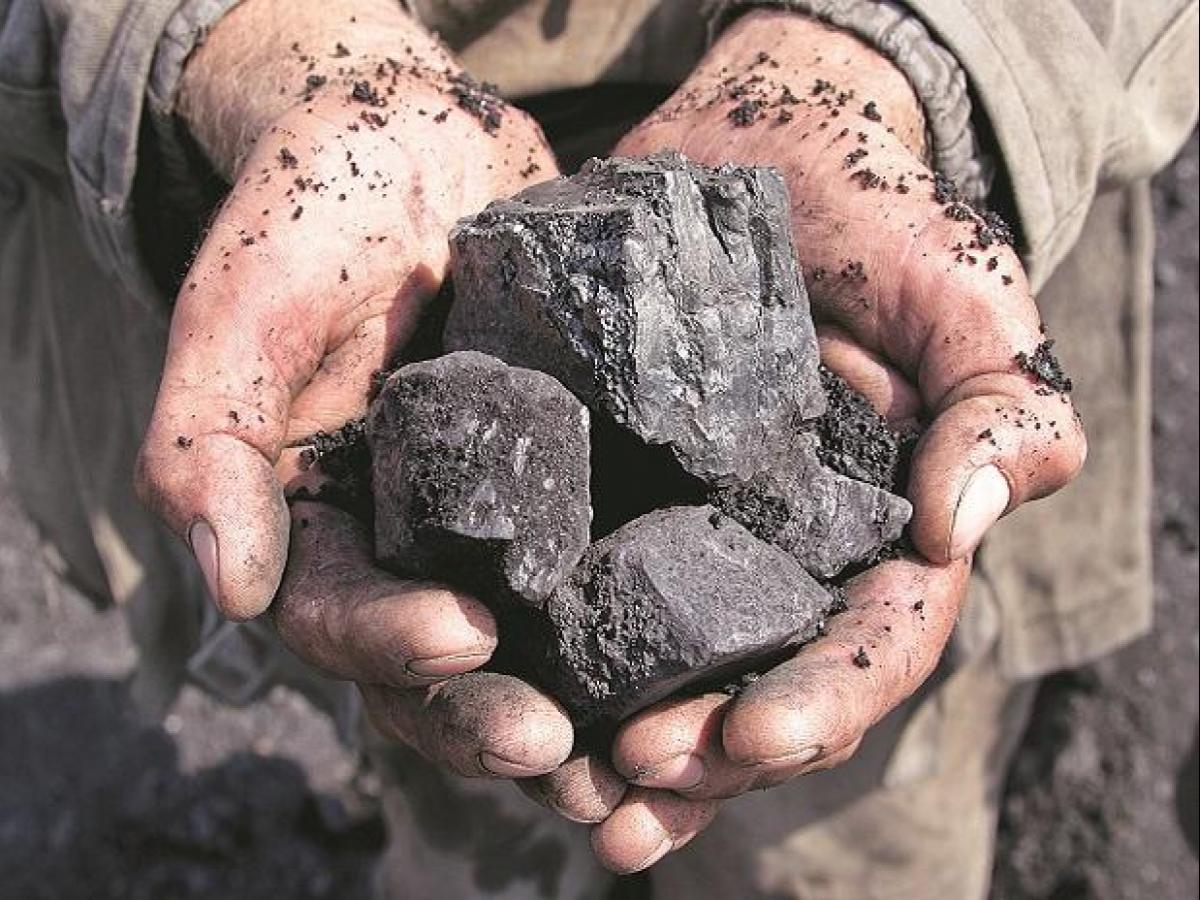 In addition, it is never a good strategy to switch entirely to renewables without a backup, Mr Jain said. “Without a backup, you expose a lot of manufacturing to a variety of risks associated with the environment.”

Besides long-term investments in multiple energy sources, Ms Chatterji thinks a crisis like this could have been prevented with better planning.

As Ms Chatterji observes, there must be a certain quantity of coal at all times to ensure smooth last-mile delivery and increase accountability for power companies in India.

It has not happened because of the financial expense of maintaining such an inventory.” 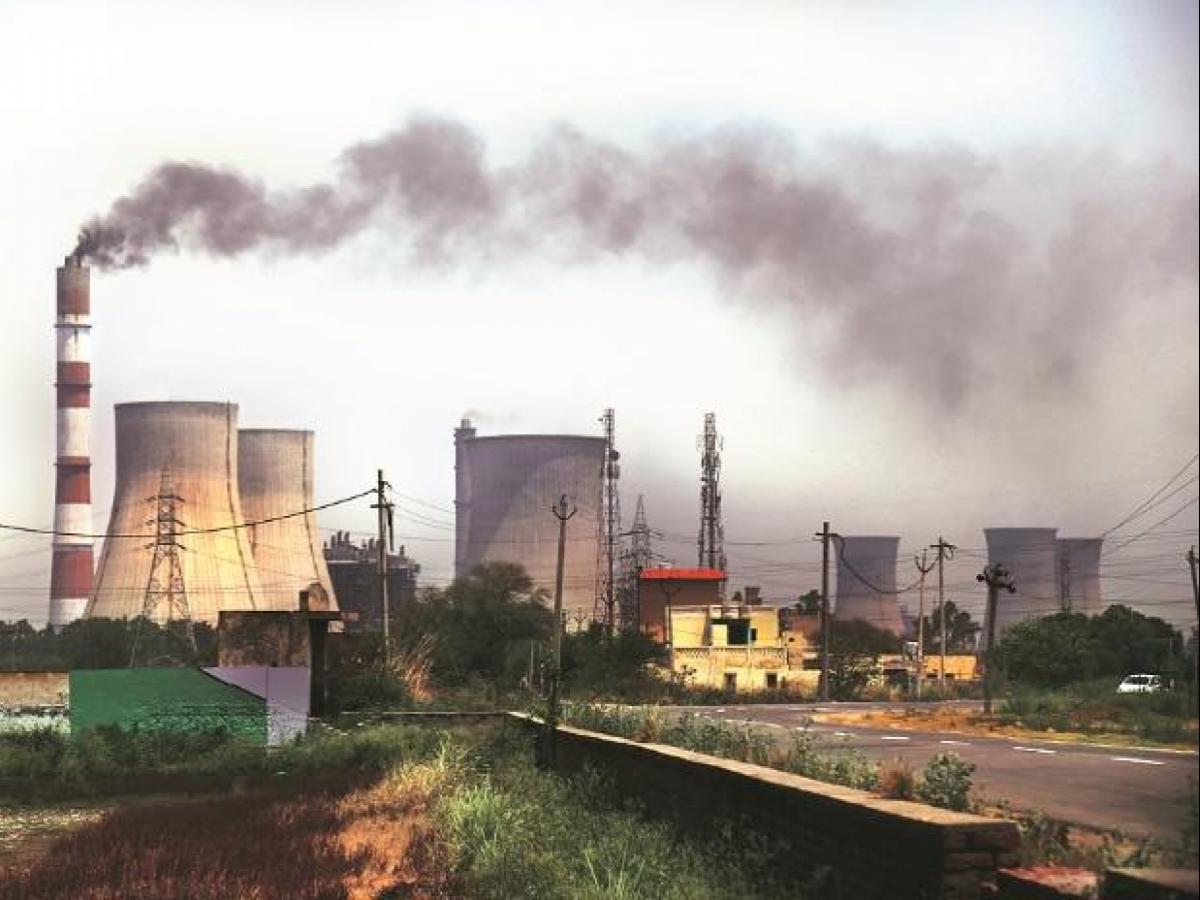 Is there a possible outcome?

Despite being cautiously optimistic, Dr Nandi is unsure how long the current situation will last.

“Power demand usually drops as the monsoon fades and winter approaches,” he says.

Thus, there is a chance that the mismatch between supply and demand will even out”.

According to Vivek Jain, the situation is dynamic, “And it isn’t only a locally based phenomenon”.

The Indian government says it is working with state-owned enterprises to increase production and mining to decrease a supply-demand discrepancy.

As well as “captive” mines, the government is pursuing “remote-mined” coal. Under normal conditions, captive mines cannot sell their products to other companies and produce coal or minerals solely for their use.

According to experts who conclude that short-term fixes can help the country overcome the present energy crunch, India needs to develop long-term alternatives to ensure its growing domestic power needs are met.

The Indian economy will seek to avoid any further roadblocks as it struggles to escape one of the world’s worst recessions.