Bitcoin wallets are usually applications which work as the wallet for storing bitcoin. It is a wallet because people use it the same way as their regular wallets. Instead of keeping fiat money use an electronic wallet for the accumulation of bitcoins. They consist of the private keys that are essential for making a bitcoin transfer. The user interface of bitcoin wallets is straightforward to understand. You must know that the bitcoin wallet is the thing that makes blockchain technology easily accessible for every person; when bitcoin was introduced at that time, sending the bitcoin required manually entering long keys. If you are planning to trade Bitcoin, you might consider knowing about Who is buying Bitcoin?

But today, the howl task has become so easy because the software does everything for you. It is a beautiful fact that the first bitcoin wallet was introduced by the developer of bitcoin only. These wallets are software apps you can use through computers and mobile devices. They consider using the internet to access the network of blockchain. By using these applications sending and receiving bitcoin has become a straightforward process. You need to enter the wallet address of the receiver and then select the quantity of bitcoin you want to send. It’s so easy that anyone with a basic understanding of technology can do it. The bitcoin wallets are mainly coming in two kinds one is custodial, and the other is non-custodial. You might not be aware, but the custodial wallets are the ones that a third party operates and stores your private keys on your behalf. Many crypto exchanges offer custodial wallets to their users. At the same time, the non-custodial wallets are the ones in which you have to take the responsibility of securing your private keys. You might recognize that there are two subcategories of bitcoin wallets. Hot wallets are permanently associated with the internet. While the cold wallet is the one that doesn’t have any connection to the internet as they are offline wallets. Let’s know more about the hot and cold wallets types. 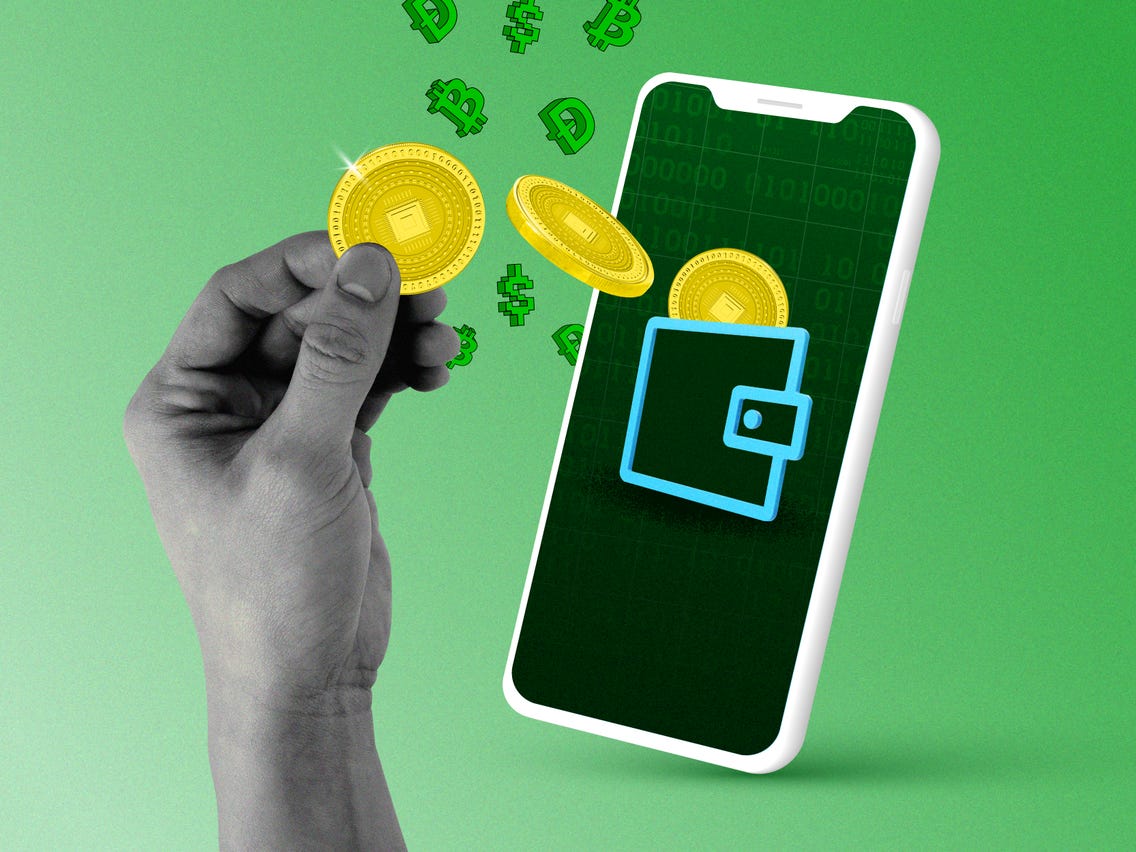 These kinds of wallets comprise the applications. The fantastic thing is that making transfers from the software bitcoin wallet is a straightforward task. You can initiate a bitcoin transfer with a few clicks on your mobile. Some software wallets also have some extra functions like exchange integration.

You need to grab that mobile bitcoin wallet, which is well known for facilitating swift payments as you have to scan the QR code for it. However, you should know that mobile wallets are compatible with both Android and apple. These wallets are hot wallets which signifies that the chance of fraud is very high in these wallets. Hackers can steal your data because of a lack of security. So, you ought to retain a minor sum of crypto coins in this folder.

These are very famous kinds of digital wallets because you easily store your private keys in this wallet, which are offline too. They resemble the USB drive very much, so you can see them. Honestly, the hardware bitcoin wallet is the only physical device available for bitcoin. They come with various innovative features. You can initiate the transfer of bitcoin just by plugging your wallet into any device like a mobile or laptop. Most of these wallets can sign the crypto transfer automatically, which means it doesn’t need private keys. However, these devices are quite costly, so you can purchase them if you can afford them. But these wallets are the best storage option for your bitcoin. These are cold wallets, and they don’t have any active internet connection, which is the thing that makes them safe to use.

The last time the users had to write down their private keys on paper is why these wallets are called paper wallets. They are unique as they comprise the keys and the QR code. However, these wallets are not that secure because you can lose them or they might get damaged. It is the reason that many crypto users do not prefer to use paper wallets. But if you take appropriate actions, then you can use this wallet. Furthermore, it is a safe wallet from hackers because of its cold storage nature.

Get the basic knowledge about bitcoin exchange!