Cryptocurrency may be included in the tax code, according to the government.

The government considers Section 26A of the Income Tax Act and the Annual Information Regulation (AIR), which displays information on all of a taxpayer’s investments and is usually referred to as a “tax passbook.”

Indians who sell or buy cryptocurrencies on Indian platforms and then keep their funds outside the country may be taxed. The administration intends to change current income tax and transparency criteria in the 2019 budget to include terminology like bitcoin.

What is a cryptocurrency, exactly?

Cryptocurrencies are distinct from traditional currencies in that they are not issued by a central authority, making them potentially immune to government intervention or manipulation.

Cryptocurrencies have been reprimanded for several reasons, including their use in criminal activity, the volatility of exchange rates, and the vulnerability of the infrastructure that supports them. On the other hand, their flexibility, quality, inflation resilience, and transparency have been praised. 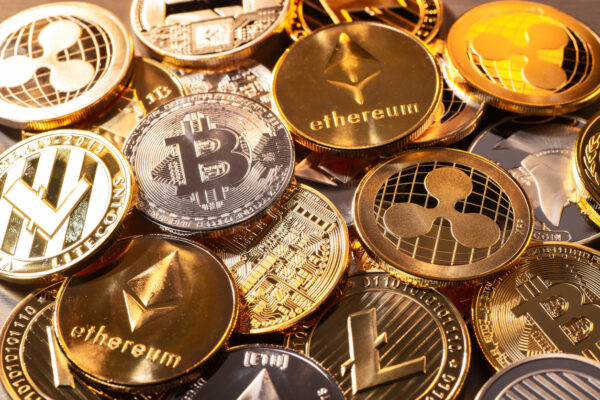 Cryptocurrency can allow shifting payments between two parties easier without using a trusted third party such as a bank or credit card company. To secure these transfers, public and private keys and other incentive systems like Proof of Work and Proof of Stake are used.

A user’s “wallet,” or account address, comprises a public key in modern cryptocurrency systems. On the other side, the owner’s non-public secret is only known and used to sign transactions. By completing fund transactions with minimum processing costs, users can avoid the hefty fees banks and financial institutions charge for wire transfers.

The semi-anonymous nature of cryptocurrency transactions makes them perfect for various illegal acts, including money laundering and tax evasion. On the other hand, Cryptocurrency enthusiasts usually emphasise anonymity, citing benefits like security for whistleblowers and activists living under oppressive regimes. Some coins give bigger obscurity than others.

Because forensic analysis of the Bitcoin blockchain has benefited authorities in arresting and prosecuting criminals, Bitcoin is a poor choice for running an illegal business online. More privacy-oriented coins like Dash, Monero, and ZCash, on the other hand, are much more difficult to track. 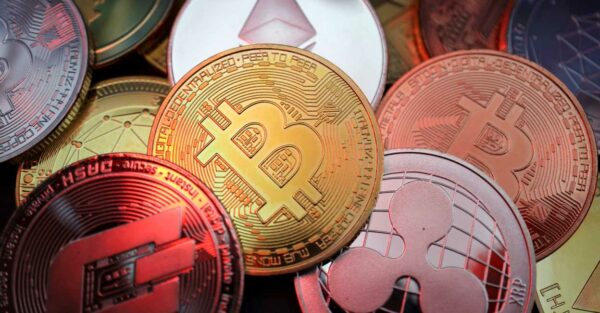 According to research from blockchain analytics firm Chainalysis, Indian cryptocurrency investments will reach US$6.6 billion in 2021, owing to a shift in young investors’ thinking away from gold and other precious metals. Another benefit is that this technology provides security and transparency.

According to research, By 2021, India will have over 10 million cryptocurrency investors. This is critical in light of reports that the federal government plans to prohibit the usage of bitcoin. Nothing can be said with certainty until the digital currency legislation is passed.

The RBI has yet to declare Bitcoin or any other cryptocurrency legal tender in India. Hence, no clear standards or principles govern the taxability of cryptocurrencies, necessitating additional clarification from the IRS (IRS). 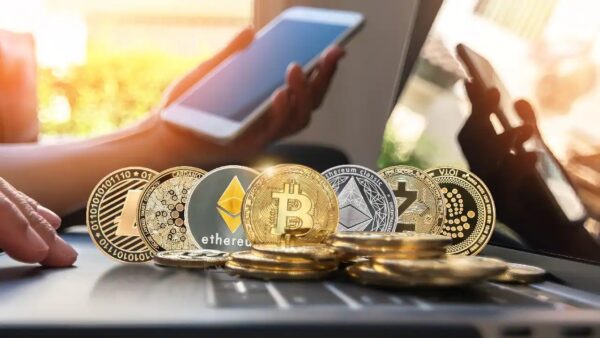 The government, however, wants to capture cryptocurrency income and investments both within and beyond India, according to persons familiar with the matter.

Although the Income-tax Act of 1961 does not provide specific guidance or restrictions on the taxation of cryptos, broad tax notions can be extrapolated. It’s essential to keep in mind that failing to report cryptocurrency transactions on one’s ITR might lead to penalties and punishment in some cases.

Cryptocurrencies are being bought and used for a wide range of reasons. Some individuals mine it for cryptocurrency by utilising high-powered computers to solve cryptographic equations.

On the other hand, others operate it to purchase goods and services, while others invest in it to profit from bitcoin appreciation or a combination of these options. Whatever the situation, it is critical to recognise that such transactions may generate “income” that is subject to taxation.

One of the panellists stated, “There is a recommendation to add the words cryptocurrency, crypto assets, or digital money in several sections of the Income Tax Act.” “This means that anyone filing tax returns may be required to report their bitcoin investment or financial gain on an individual basis.”

AIR is a cryptocurrency framework that handles disclosures for any $2 lakh or more fixed deposit, mutual fund, recurring deposit, or jewellery investment.

The issue is that because Bitcoin is not included in the Income Tax Act, tax authorities will not compel banks to disclose customer bitcoin transactions lawfully.

Following such a change, the taxman will have access to information about individual transactions made through banking systems. Indians have mainly used these to deposit income earned through bitcoin trading and investing.

The government is also considering modifying the foreign asset declaration rules to make it mandatory for Indian people to declare any cryptocurrencies they own in other countries. 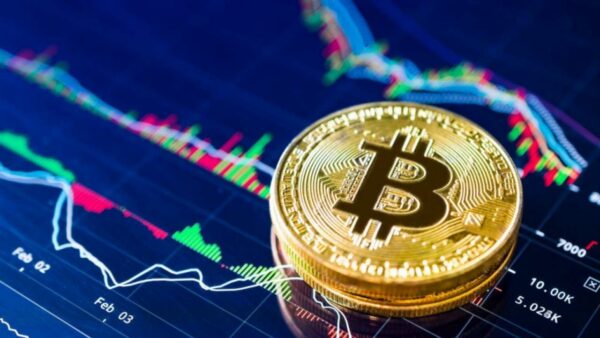 Indians must now declare all assets they own and any income they may have received from real estate or foreign trusts during the year.

The two changes to current tax legislation have nothing to do with the government’s proposed cryptocurrency scheme.

According to Revenue Secretary Tarun Bajaj, the government is considering modifying income tax legislation to include bitcoin in the tax net. These improvements could be implemented into the annual budget for the following fiscal year.

According to the revenue secretary, some people are already paying capital gains on bitcoin income. He clarified that the GST laws are well-known and that taxation will be levied at the same rate as other services.

He shares that the government would use existing rules to classify facilitators, brokerages, trading platforms, and the taxes methods used by other platforms that provide similar services. According to the revenue secretary, whatever GST rates apply to them would also apply to bitcoin transactions.

“They must complete the registration process. “GST will be charged if there is an activity, such as a broker advising customers and charging a brokerage fee,” he stated.