India has its first international arbitration centre in Hyderabad.

It’s official now, Hyderabad! An International Arbitration and Mediation Centre will be established in Hyderabad to assist foreign and local investors in resolving disputes through arbitration in the shortest period. This will be the country’s first such arbitration centre.

Chief Justice of India NV Ramana expressed that the Centre will be operational soon, saying it would have a competent administration with technical professionals handling disputes. “The regulations are self-evident,” he said, adding that “the arbitrators’ calibre would be of world-class proportions, and senior and renowned persons would monitor them.” 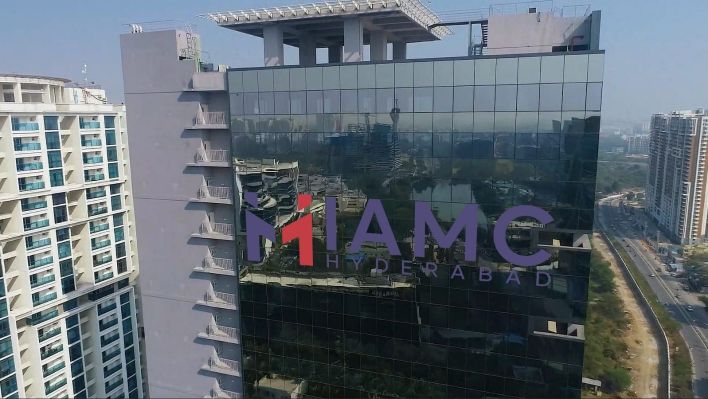 He sent his best wishes for the Centre, saying that the location had been determined and completed the layout.

“This isn’t a centre that only deals with international arbitration.” Domestic arbitration, conflicts or disputes between local investors will be decided. It’s not anything we’ve come up with on our own. “We all know that in Indian tradition, we settle our differences by mediation, negotiation, and conciliation,” stated the CJI.

“As Minister of Industries, I require a large number of investors.” That is my responsibility. When we meet with investors, we discuss three topics: ease of doing business, all of the advantages we give, and how Telangana, particularly Hyderabad, is favourable to conducting business,” the Minister explained.

What is the definition of arbitration?

Arbitration is a process in which one or more arbitrators hear a dispute and provide a binding decision based on the parties’ agreement. The parties choose for arbitration as a private dispute resolution procedure rather than going to court.

It has the following main characteristics: 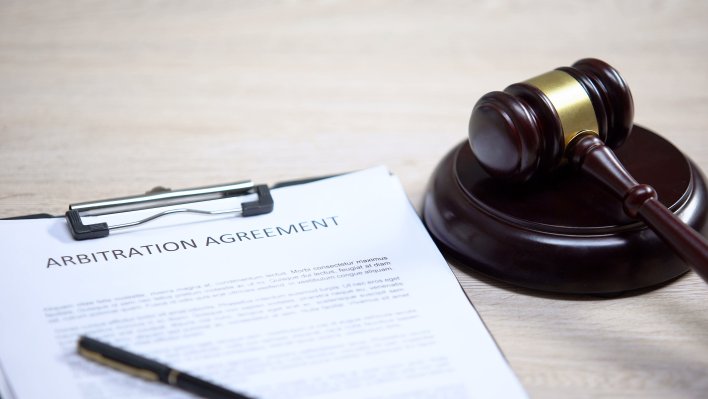 Future of Arbitration in India

As a worldwide economic powerhouse, Indian laws have been altered several times to keep the country on a level with legal regimes in other top commercial law jurisdictions to integrate with the global business community.

Arbitration has traditionally been used as a means of resolving disputes. The Arbitration and Conciliation Act 1996 was modelled after the UNCITRAL (United Nations Commission on International Trade Law) framework of laws, with the goal of modernising Indian arbitration law and bringing it in line with best global practises, as well as making India a global hub for arbitration.

Though changes in the legislation have made arbitration a popular alternative to litigation, it is essential to remember that the vast majority of arbitration in India is ad hoc, with institutional arbitration accounting for just a tiny part of all cases. India currently lacks institutions comparable to foreign organisations such as the ICC (International Court of Arbitration), LCIA, SIAC, HKIAC, etc. As a result, international corporations entering into business agreements with Indian companies frequently choose a foreign arbitration centre.

The most recent modification, which establishes the foundation for institutionalised arbitration in India, was passed in 2019, addresses the abovementioned problem. It mandates the establishment of the Indian Arbitration Council, which is charged with “taking all such measures as may be necessary to promote and encourage arbitration, mediation, conciliation, or other alternative dispute resolution mechanism, and for the goal of establishing, operating, and maintaining universal professional standards with regard to all mattes.”

The 2019 Amendment also implemented a tiered method of referring disputes to arbitral institutions. According to the 2019 revision, the Arbitration Council of India will henceforth rank arbitral institutes. Arbitral institutions will be graded “on the basis of factors pertaining to infrastructure, quality and calibre of arbitrators, performance, and compliance with time constraints for the resolution of local or international commercial arbitrations, in such way as the laws may specify.”

The grading system would gauge a specific arbitral institution’s competence and integrity and offer validity to the awards it makes. The Supreme Court of India (in the instance of an International Commercial Arbitration) and the High Courts (in matters other than international commercial arbitration) are also empowered to select graded arbitral institutes for the appointment of arbitrators under the 2019 Amendment.

This change intends to reduce the participation of courts in arbitration procedures in order to increase the procedure’s time efficiency. This new, streamlined, and progressive legislative framework will go a long way toward encouraging more parties to choose arbitration as their preferred method of dispute settlement. It’s a tremendous step forward in terms of expediting the business dispute resolution procedure and making India a preferred location for international arbitration.

Arbitration sponsorship via a third party

Litigation funding is costly since it impacts a company’s cash flow, EBITDA, and market value. Rather than spending money to support expensive lawsuits, litigation funding allows corporations to put their precious resources to constructive use, such as product development, capacity growth, and so on.

The company’s operating profit and market value improves due to third-party financing, which has no cost of capital. Future lawsuit payoffs are frequently discounted at an IRR that investors are willing to underwrite, resulting in a win-win situation for all parties concerned.

Since neither contingent liabilities nor contingent assets are accounted for in Indian financial statements, selling the possibility of a claim for a fixed quantity of money, as well as the cost savings from future litigation, is extremely beneficial to a company.

The Supreme Court held that the legal permissibility of TPF in litigation, noting that “There appears to be no prohibition on other persons (non-lawyers) supporting the action and obtaining payment after the litigation’s conclusion.”
In 2017, the Report of the High-Level Committee to Review the Institutionalization of Arbitration Mechanisms in India proposed third-party funding for arbitral proceedings in India.

Arbitration in a Hurry

The emergency arbitrator provisions can be used in cases where immediate relief is necessary, and the parties used this option during the epidemic. However, the legislation in India regarding the implementation of emergency decisions and orders in Indian arbitrations is somewhat ambiguous. The LCI proposed in its 246th Report that the notion of an emergency arbitrator be recognised by the definition of an arbitral tribunal under section 2(d) of the ACA to include emergency arbitrators. This proposal was not included in the 2015 Amendment Act. The Sai Krishna Committee Report suggested the same thing.

The issue was highlighted in the dispute between Amazon, Future Group, and Reliance. Amazon got an interim order from an Emergency Arbitrator under the SIAC Rules, preventing the Future Group entities from moving forward with the Rs 24,700 crore to monetise the retail business. However, whether an emergency arbitrator’s provisional order could be followed in India has been questioned, and reliance has publicly stated its desire to proceed with the purchase. 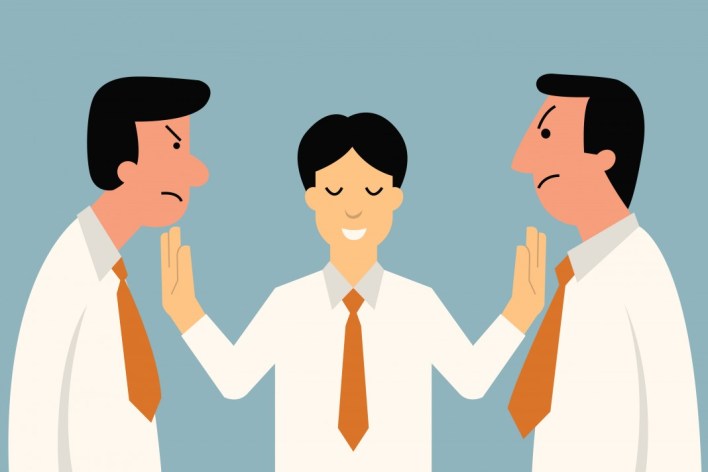 The outbreak of COVID-19 has already changed the way arbitration hearings are conducted. Parties and courts in India have also overcome their reservations and embraced technology. Even when the world returns to normalcy, it is realistic to anticipate that technology will play a significantly greater role.