On Friday, General Motors proposed a nationwide program for zero-emissions credits that would greatly extend the current nine-state framework and encourage automakers to introduce more electrified vehicles.
In a statement, GM said the National Zero Emissions Vehicle (NZEV) program “has the potential to place more than seven million long-range [electric vehicles] on the road by 2030, yielding a cumulative incremental reduction of 375 million tons of CO2 emissions between 2021 and 2030 over the existing ZEV program.”
At the moment, the ZEV program is limited to California and nine additional states.
What is ZEV? Read more about the program from this helpful primer published by The Union of Concerned Scientists.
GM offered the proposal as part of its comments on the Safer Affordable Fuel-Efficient (SAFE) Vehicles Rule for Model Years 2021-2026 Passenger Cars and Light Trucks, a process undertaken by the Environmental Protection Agency and the National Highway Traffic Safety Administration to review federal fuel-economy standards established under the Obama administration.
The Trump administration reopened the review process, a decision supported by the auto industry. Some environmental groups have opposed the move.

Trump vs. California vs. the auto industry

But carmakers have also found themselves in the awkward position of contending with a political showdown between Trump and California, which exercises a waiver from the EPA to set its own emissions standards. That prerogative goes all the way back to the passage of the Clean Air Act in 1963. And because California is such a large vehicle market, its standard is followed by numerous other states, making it something of a de facto national standard.
The prospects of revoking the waiver has created a nightmare scenario for carmakers – one in which they would have to design and engineer vehicles to multiple standards, if California retains its own standards while elsewhere in the country, they’re rolled back.
In this context, GM’s proposal achieves two objectives.

GM furnished details of the proposal, including an increasing scale of ZEV credits for all 50 states, “starting at 7% in 2021, increasing 2% each year to 15% by 2025, then 25% by 2030.” The program would “terminate when 25% target is met, or based on a determination that the battery cost or infrastructure targets are not practicable within the timeframe,” the automaker said.
The NZEV credits would be “modeled on the current ZEV program: credits per vehicle, based on EV range, as well as averaging, banking, and trading.”
The plan also calls for the establishment of a Zero Emissions Task Force.

Addressing climate change with an industrial strategy, led by the US

“We believe in a policy approach that better promotes US innovation and starts a much-needed national discussion on electric vehicle development and deployment in this country,” Executive Vice-President Mark Reuss said. “It’s past time for national policy to address climate change, with an industrial strategy that advances US leadership in the technology that delivers the most benefit: Electrification.”
Reuss added that GM isn’t “standing still on this.” He noted that the carmaker is already reducing the weight of its car and trucks by 400-500 lbs. and developing new engine technologies, along with committed to a fresh battery-electric design for vehicles that will follow the launch of the Chevy Bolt EV.
In a conference with reporters on Thursday to preview the NZEV proposal, he also said that the if adopted the idea would facilitate more automakers focusing on EVs, and that it would make their efforts more efficient. For GM, the NZEV credits could create a new revenue stream, helping the automaker offset some of the costs of vehicle development and the creation of EV-charging infrastructure.
“It could take the guesswork out,” he said. “We’re making bets now, but there’s a lot of uncertainty, and that can destroy capital.”
Source: Business Insider
To Read Our Daily News Updates, Please visit Inventiva or Subscribe Our Newsletter & Push. 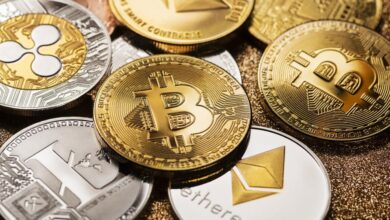 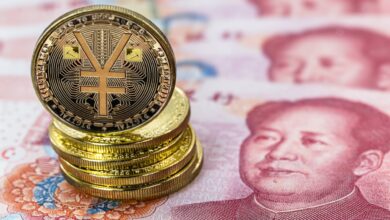 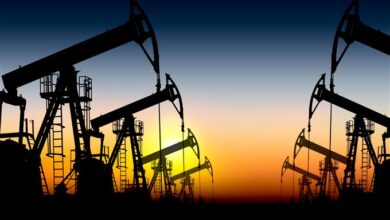 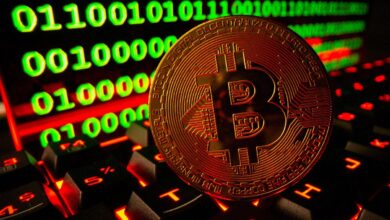