The Covid-19 pandemic reminiscence might be slowly fading out of the headlines. With hill stations and shopping malls covering the maximum crowd, the memories of the devastating second wave of Covid-19 have receded. The population has become more relaxed and negligible to the threat of Covid-19. Businesses have once again kickstarted their activities, aiming to reach the pre-pandemic levels. In fact, today’s scenario leads us back to March, where many thought that the zenith of the pandemic is massively over. Subsequently, the constant fret of a pretentious third wave surrounds India, and we aren’t really sure of what’s to come.

Indians weren’t significantly prepared for the second wave of Covid-19, as experienced in the astounding numbers of deaths and infections happening across the country over the past few months. The epidemiologists’ prediction has analyzed a shallower wave possibly hitting this month, and its menace could intensify if we remain careless. We didn’t correctly measure the pandemic’s second wave gauge, thus suffering sustainable damage to human life. If we think that we are presumably ready this time, everything could go in vain!

Why have Indians become arduous against the Covid-19 pandemic’s ultimatum? 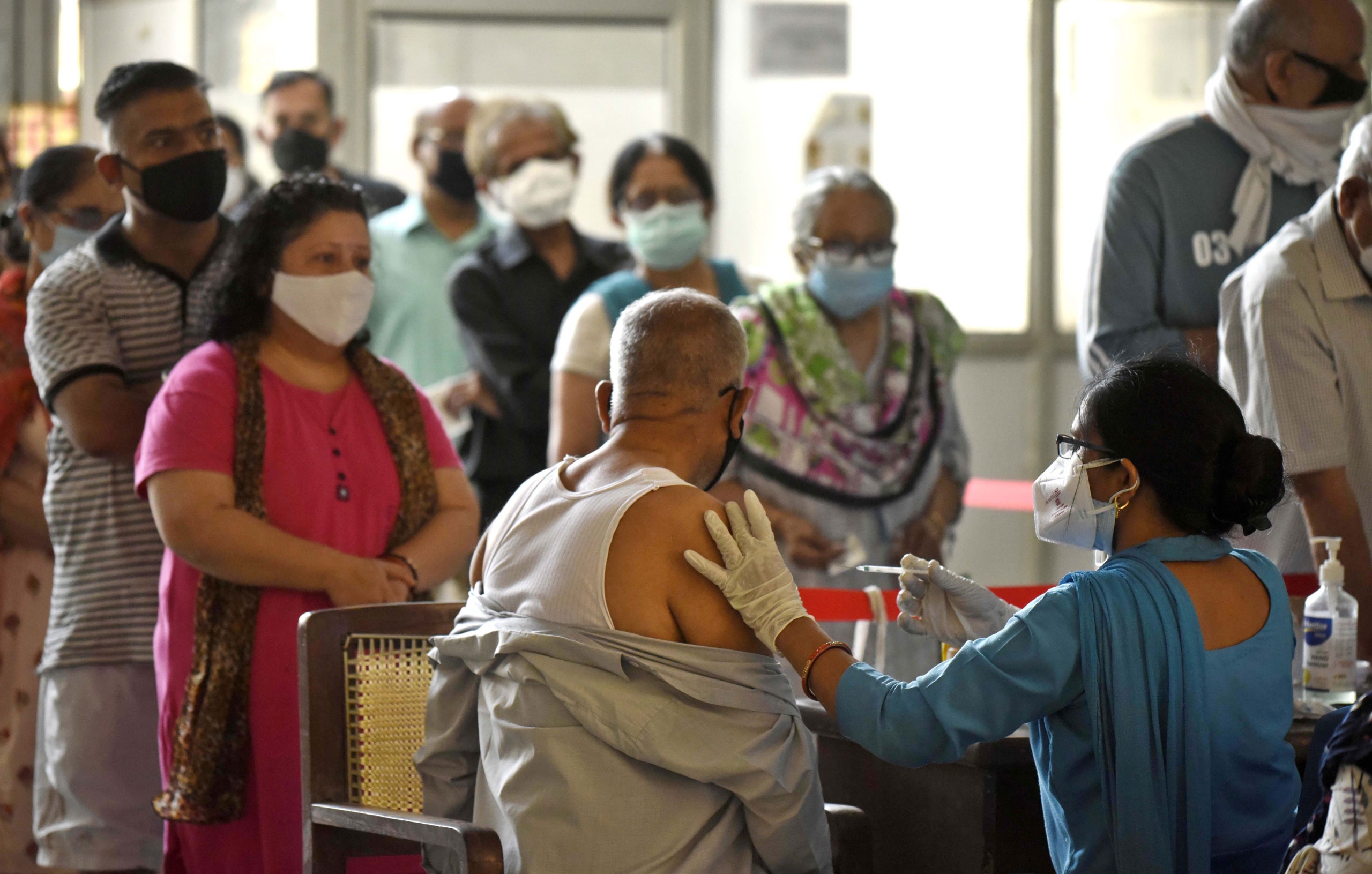 Whenever the slightest hope divulges from the pandemic, Indians get intrigued to travel and explore like wanderers. They tend to neglect all the precautionary measures related to Covid-19, exposing themselves to the virus. The pandemic’s consequences have reflected on the outrageous behavior adopted by the people and the government, trying to deal with the spiking infections. Part of it is subdued to overconfidence as the authorities claimed in January that Covid-19 had been conquered.

Since then, the situation has depleted extraordinarily, and the onerous revelation of shortage of hospital beds and oxygen has left India’s position staggered. We have faced innumerable harsh circumstances in the Covid-19 pandemic’s journey; still, we don’t know who is to blame for everything. Whether it’s lack of proactiveness in decision-making from the administrative council, carelessness of the public, or the vindication of hospitals in charging high rates from patients, we have failed miserably.

The reeling impact of the pandemic has been overseen in the vast swath of Indians infected from the virus. Although some of them might have been immunized, they are not wholly unfettered from the risk of different variants of Covid-19. It is difficult to predict the level of vivaciousness of the possible third wave when our strategy wasn’t conceived in previous events.

According to the Indian Council of Medical Research surveys, little information is available on Indians having antibodies for Covid-19. The sampling recorded shows that around 29,000 respondents have filled the criteria across 70 districts. A horrific turn was perceived from June and July reports showcasing a spiking increase of two-thirds of people suffering from the virus compared to the slow progression in December last year.

What are the possible challenges ahead of the Covid-19 third wave? 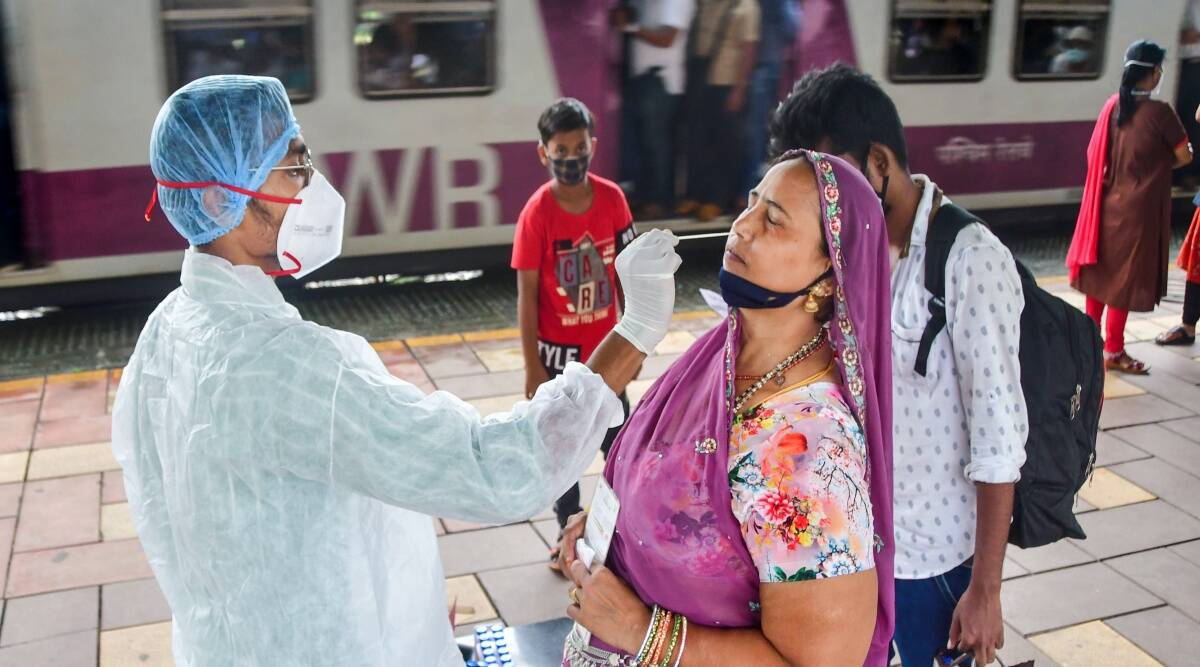 As we all know, the pandemic has left a disheartened strain worldwide, and its effects seem to be far from over. The government has tried to fend off the emerging deadly Covid-19 variants by manipulating the vaccination policy system. However, it hasn’t worked as the states and the hospital authorities kept on pledging for efficient distribution. The stuttering vaccination program initiated by the policymakers hasn’t be manifested accurately to meet the demands of the public.

Vaccination could have been utilized as empathic salvation from the pandemic, but only if it was enacted resolutely. It was deemed to be the escaping route from the troublesome and vague affairs. Alas, it didn’t provide any relief to the communities. The strategies induced have tried to bully the vaccine manufacturers for providing doses on cheap. Vaccines were needed in stockpiles, and ensuring was considered crucial. In order to enlarge the capacity, the manufacturers were permitted to sell on doses at higher prices to the private sector. However, the complications got more extensive, and the authorities were left with no answer.

Why has the federal government not responded to the shortage puzzle? When the infections were overwhelming the hospitals, the healthcare system was repelled off from the minimum requirements. At that grim state, several countries worldwide expressed their support by offering India medical services, oxygen concentrators, and vaccine doses. The extent of the crisis surfaced a bottleneck and assured that no country could deal with the catastrophe alone. India forbade the advice of health experts who constantly warned about the disastrous windfall of infections. The bold claims of the government stood down as null and void.

The alarming signs rallied India to seek help from the global partners as soon it realized that it had disappointed the citizens big time. However, there is uncertainty whether the assembled stock of services was distributed equally or not.

Another problem that hasn’t been resolved is the vaccination efficacy against the Delta variant. The global reports have suggested that the mRNA-based vaccines Pfizer and Moderna Inc. have been highly effective against the variant than any others. Despite the US troops offering 110 million doses as assistance to the world, India ignored the proposal by haggling with the indemnity clause. Millions of doses that were planned to be shipped to our contingent were held back in July due to the government’s shocking tactics.

Learnings from the second wave-

Indians would struggle even to define or revoke the impacts of the third wave as the federal government reports have stated the number of deaths absurdly and well below the actual count. What we need going ahead is a stern procedure of calculating and gathering accurate info. The other crucial lesson is instilling adequate hospital infrastructure in case the worst-possible scenario unveils in the coming months. A few months back, we observed that the majority of people were shattered in tears, running riots in search of medical facilities for their families. While the states and Centre showed no urgency to look forward to the anguish, many were left in despair.

The plaguing scenario should not repeat itself and ensuring that will be the collaborative responsibility of our nation. India has the capability and the resources to abandon the third wave progression, but will it be executed viably? It remains to be seen!