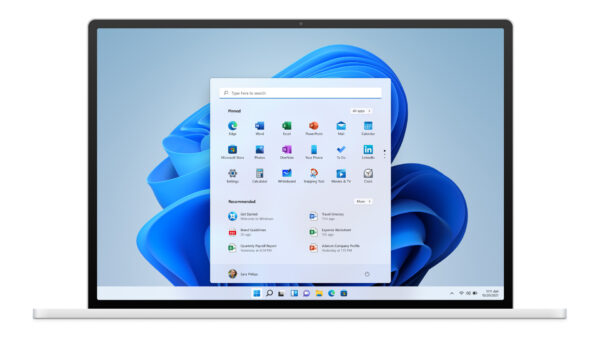 How to get the update? Once you’ve successfully upgraded, you can then head into Settings > Windows Update and select “Stop getting preview builds” to unenroll from the preview updates for the 11 and remain on the final version.

How did the Covid - 19 Pandemic affect our daily cup of Coffee? A look at the Ups and Downs faced by the Coffee Industry during the Pandemic and How the Coffee Market has come out on Top, raining in Profit