Share
Facebook Twitter LinkedIn Tumblr Pinterest Reddit VKontakte Odnoklassniki Pocket Skype WhatsApp Telegram Share via Email
The USD 4.1 billion Godrej Group, spanning from soaps and home appliances to real estate, is headed for a split between the brothers, sources aware of the matter said, citing external advice the family has sought for an amicable division of the 124-year-old conglomerate.
At present, the group is led by veteran industrialist Adi Godrej (79), who is its chairman. His brother Nadir Godrej is the chairman of Godrej Industries as well as Godrej Agrovet. Their cousin Jamshyd N Godrej is the chairman of Godrej & Boyce Manufacturing Company Ltd, which is also the flagship firm of the conglomerate, one of India’s oldest business houses.

It was founded in 1897 by lawyer-turned-serial entrepreneur Ardeshir Godrej, who after a few failed ventures met success with the locks business. According to a report, the group is looking for a complete large-scale division between two groups — one led by Adi and Nadir, and the other by Jamshyd and his sister Smitha Godrej Crishna. 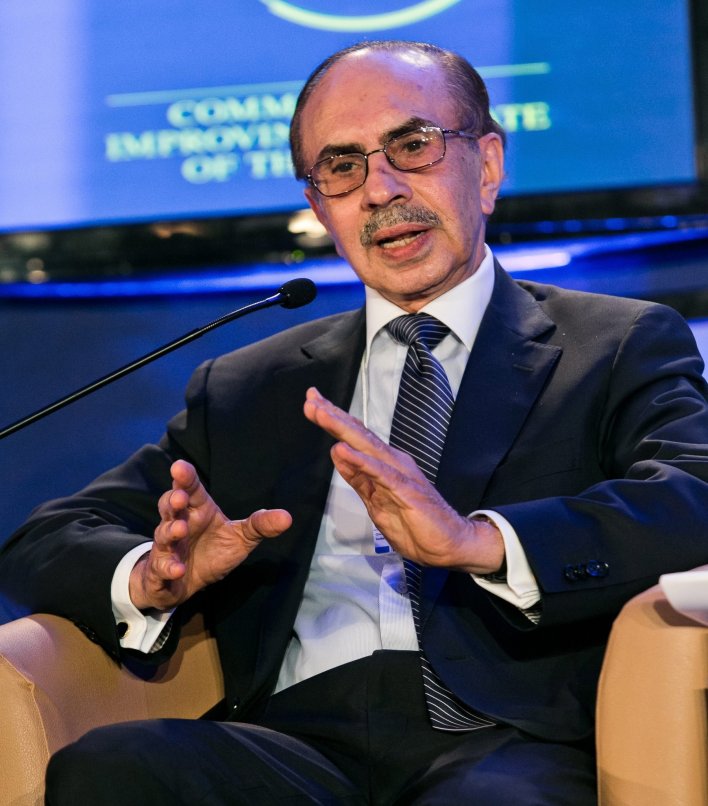 Statement by the Godrej Group

When reached for comments, a joint statement by the family said, “The Godrej family has been working on a long-term strategic plan for the group for the last few years to ensure best value for its shareholders.” Without sharing further details, the statement added, “As part of this exercise, we have also sought advice from external partners. These discussions between the family remain ongoing.”
People close to the family, including bankers Nimesh Kampani and Uday Kotak, along with well-known personalities from the legal field like Zia Mody of AZB & Partners and Cyril Shroff, are reportedly being consulted by the family for the exercise. According to the group, around 23 per cent of the promoter holding in Godrej Group is held in trusts that invest in environment, health and education spheres.
Among the major companies of the group are the flagship unlisted engineering firm Godrej & Boyce Mfg Co Ltd and listed entities such as Godrej Consumer Products Ltd, Godrej Agrovet, Godrej Properties and Godrej Industries Ltd.
While there are cross holdings in each of the companies by the family members, the side of Adi and Nadir run the listed entities such as Godrej Consumer Products Ltd, Godrej Agrovet, Godrej Properties and Godrej Industries Ltd. On the other hand, Godrej & Boyce Mfg Co Ltd comes under Jamshyd. Patriarch Adi Godrej has been gradually stepping aside while his children have taken various responsibilities in the group.
His eldest daughter Tanya Dubash is executive director and chief brand officer for the group. Youngest daughter Nisaba Godrej is currently executive chairperson of Godrej Consumer Products Ltd, while son Pirojsha is the chairman of Godrej Properties. 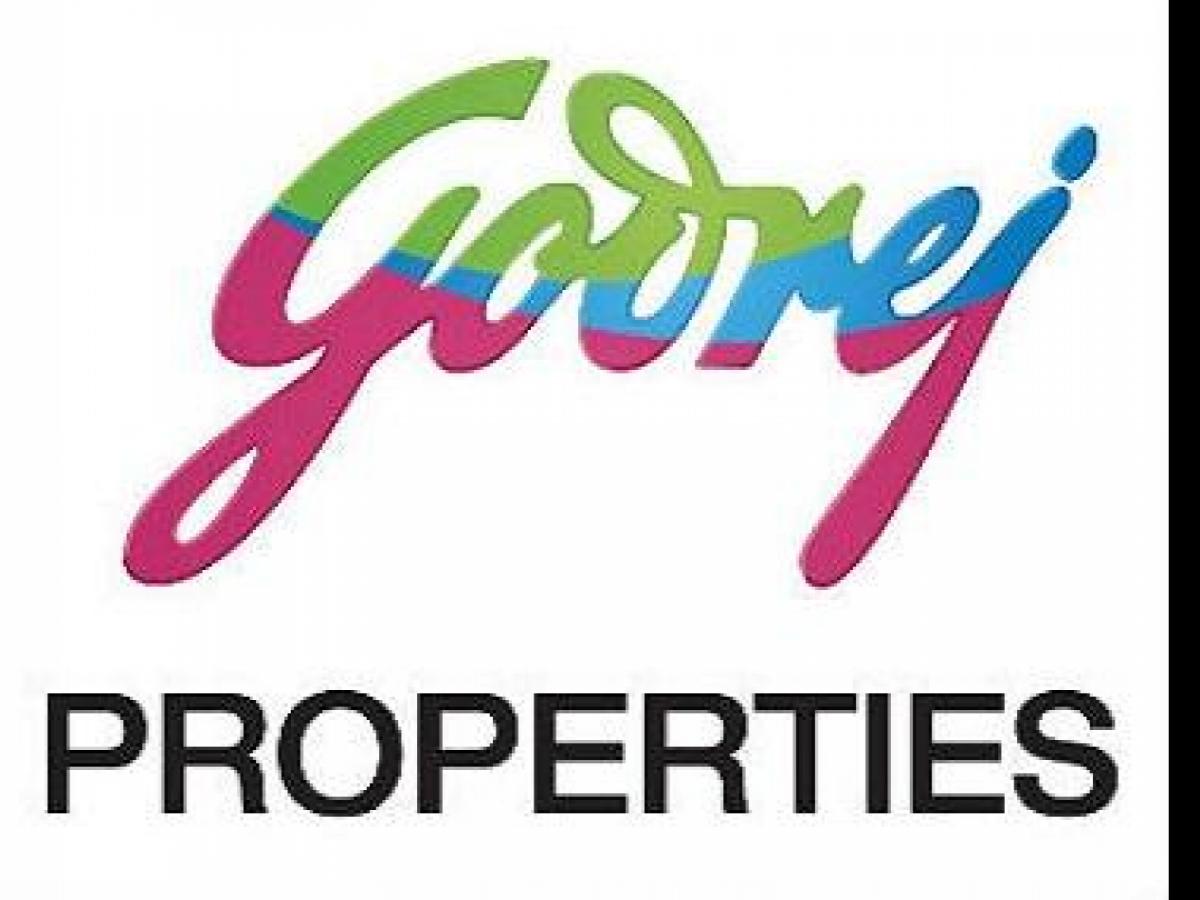 Earlier in August, Adi had annouced stepping down as chairman as well as from the board of directors of Godrej Industries Ltd, passing on the baton to his younger brother Nadir. While Jamshyd’s sister Smitha has not played an active role in the business, her husband Vijay Crishna is a non-executive director of Godrej & Boyce, besides being director of Godrej Industries and Godrej Agrovet.
It is understood that the exploration exercise of the division is being accelerated with the younger generation of the family getting more involved in the business and wanting more clarity over responsibility and ownership.
See also  Suborbital raises $1.6M for its WebAssembly platform