The export duty imposed on certain steel products recently will not force steel makers to review their capital expenditure plans as top producers expect it to be a “short-term” move to stabilise inflation.

On May 21, the government hiked the duty on exports of iron ore by up to 50 per cent and for a few steel intermediaries to 15 per cent. It also waived customs duty on the import of some raw materials, including coking coal and ferronickel, used by the steel industry. 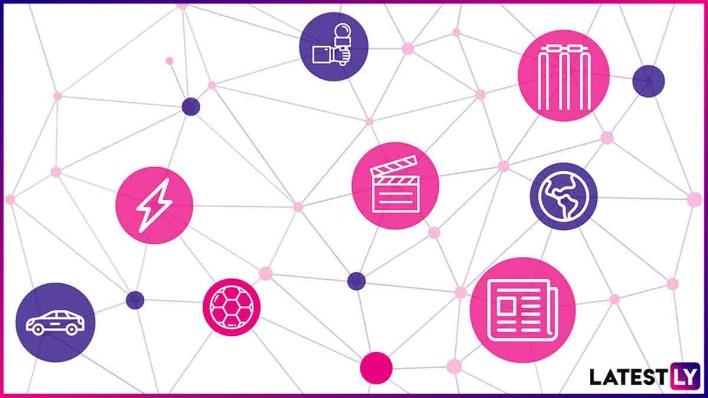 The measures were taken to boost domestic availability, check inflation, stabilise prices of coal and address the issues of steel producers reeling under high input costs.

However, steel industry players had said imposition of export duties on steel products will send a negative signal to investors and adversely impact capacity expansion projects under the Production Linked Incentive (PLI) scheme.

The Indian Steel Association (ISA), which represents the domestic steel companies, had said India may lose export opportunities and the decision may also impact the overall economic activity in the country. 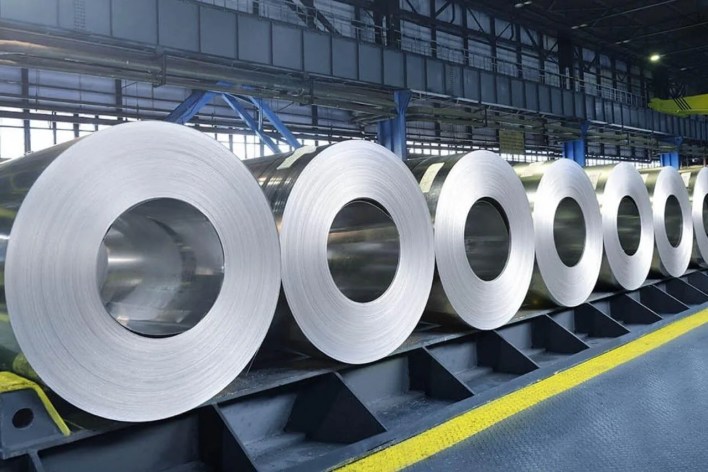 When asked about the impact of the export duty on the industry, Tata Steel CEO and MD T V Narendran said: “We appreciate the need to control inflation and the need for some short-term measures like the export duty, prolonging this duty even after steel prices have settled at much lower levels is detrimental to the profitability of the industry.”

Sajjan Jindal, the chairman and managing director of JSW Steel, had recently said he is hopeful of the government withdrawing the levies once inflation moderates.

Asked if his company will reconsider its capex and expansion plans, Narendran said the steel industry has led the revival of private sector capital expenditure in India over the last year. It is important that the industry does not start deferring its capital expenditure (capex) plans because of this export tax. 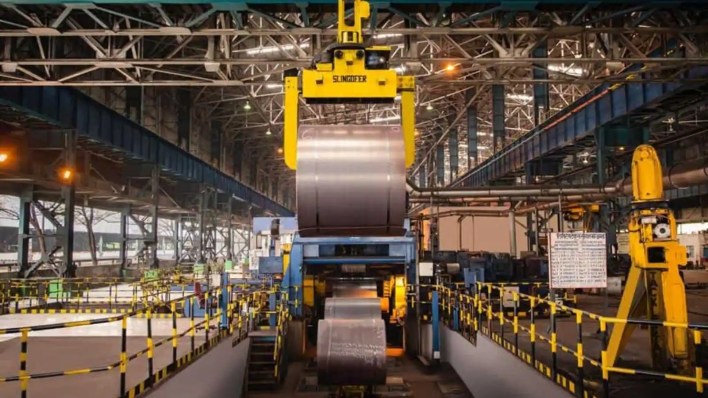 “For now we stand by our capex guidance for the year and for the next few years but we are hoping that the export tax is removed sooner than later,” he said.

Dhar said he is also of the view that as the industry expects the measure to be a short-term step, it is “too early” for the sector to review the capex plans.

AMNS India has plans of investing around Rs 1 lakh crore over the next 10 years to set up a greenfield plant in Odisha, besides doubling its capacity in Gujarat and setting up downstream facilities.

In 2022 Cipla betting big on digitisation and emerging segments