Leopard Extinction- Our world is developing every single day. New investments are made every single day, and new plans are designed daily. Investments in all the fields have been helping the world to grow at a breakneck pace, which is very significant. In the development race, we all have been ignoring the current condition of the environment and everything related to it. We have been ignorant in this fast-paced development where every country is trying everything to get ahead in this race.

Talk about climate change, global warming, ozone depletion, animal extinction and whatnot, and we could have controlled every single thing if we were not ignorant about the environment. Animal extinction is currently on the rise due to many different reasons. Hunters and poachers have been playing a significant role in this extinction of animals across the whole globe. The use of leather and other similar products worldwide and their rising demand directly put the animals in danger. 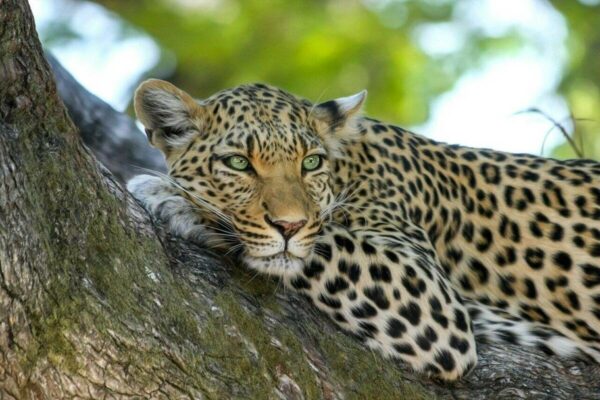 Once these animals get extinct, they can never come back, which directly affects the ecosystem, and therefore the environment’s health gets hampered. Many animals have gone entirely extinct, while many species have been endangered and are at risk of extinction. In this article, we will be discussing one such case in our country where the leopard population in North India are one of the four animals in the country which are on the verge of extinction in the upcoming fifty years if the current roadkill level remains persistent. Let us discuss it.

Leopard, a beautiful animal species and a member of the cat family found in many parts of India, is currently at risk of life. In the year 2015, about 7,910 leopards were estimated to be living in our country. However, the number is lowering every day, and the species is on the verge of extinction, especially in the North Indian region.

The leopard species in India face an 83% increased risk of extinction in northern India, majorly due to roadkill. A new international study quantifies the threat of roads on the survival of animal populations across the whole globe. This report has been published in the General Global Ecology and Biogeography. This report is a significant threat to the species and the entire country too.

The famous leopard population of North India is at the highest risk among all the four animal species, which are the most vulnerable to extinction in the upcoming fifty years if the current level of roadkill persists in the forthcoming years. What are the other three animal species, if you are wondering?

The leopard species is followed by the maned wolf and the little spotted cat, both of them belonging to the country of Brazil. The last one is the brown hyena species of southern Africa. At a very high rate of 83 per cent, the extinction level of these north Indian leopards has reached a meagre 33 years from now.

Apart from these animal populations, there are some other species, such as the lion-tailed macaque and the sloth bear of South India, which are highly vulnerable to the risk of extinction due to the increased roadkill threat.

What were the calculations of those researchers? 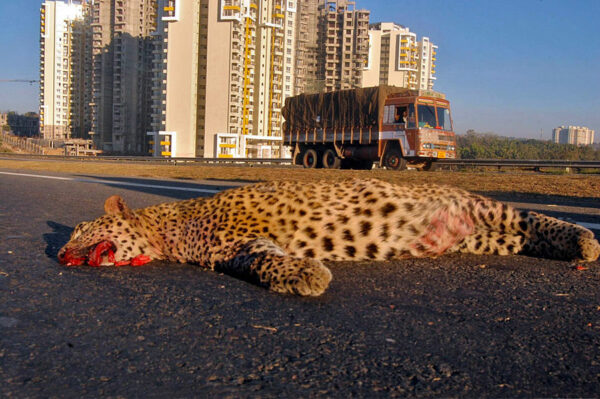 Using the existing data of roadkill, which were available for 392 mammal species across six different continents across the globe, the researchers made all their calculations based on population density, roadkills, litter size, sexual maturity rate and some other aspects.

For the North Indian leopard population, the study of those researchers covered two significant destinations – Uttrakhand Rajaji National Park and Haridwar Conservation Area. According to the data published, if at least 20% of the total population of leopards in North India is killed by roadkills, the risk of local extinction of this species can increase by a large amount of 10%, which is scary for every single one of us.

What are the sayings about this study?

The results that came out through this study have implications for natural mammalian conservation and road mitigation worldwide. In our country and many other countries, roadkills have been a significant reason behind the large-scale killing of animals. Ignorance, rash driving or sudden accidents there are many reasons behind this ever-rising number of roadkills. Moreover, there are not such solid laws for those involved in those roadkills, and they often manage to escape from the punishments involved in the roadkills majorly because of lack of strictness.

As per the analysis done by the researchers, the regions such as Sub Sahara, African and southeastern Asia are the regions where roadkills take massive lives of animals. Therefore, roads can lead to loss of mammalian biodiversity and thus ruin the area’s ecosystem. There is an extreme need for future road development and mitigation to protect those animals from avoiding and reducing the chances of these roadkills, which is very important for every country and its ecosystem. 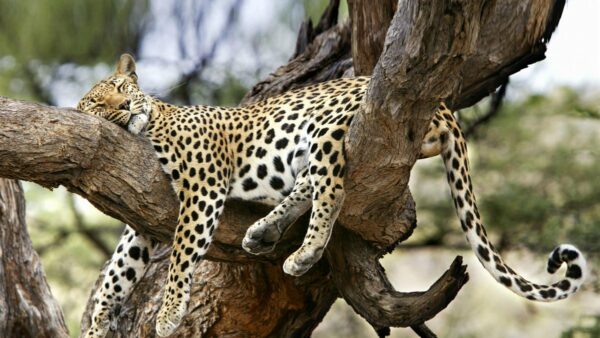 Roadkill is a significant threat. Every single year, hundreds of thousands of animals are killed because of these roadkills. On the other hand, we human beings have been so ignorant in our work that we have stopped considering the condition of the environment. We have made so much progress in technology and development, and we all witness new technologies getting invented and launched every day.

However, we can never move ahead if we ignore our environment. These roadkills have been massive in the last decade, and the condition of a large number of mammals is worsening with every single day passing by. The number of animals getting extinct or endangered is increasing every day, and therefore the risk of ruining the ecosystem is becoming stronger and stronger.

The International Union for Conservation of Nature recognises the threat of roadkill. According to the reports published by the union, roadkill acts as a massive threat to ten mammalian species, which is enormous. However, one strange thing is that these mammalian species are not identical with the species listed to be under the threat of extinction by the researchers and therefore act as a problem as there are more species in danger than we think.

Every person should keep in mind that an ecosystem runs only when every element is safe. We as human beings have a responsibility to protect those animals under the threat of endangerment or extinction. Therefore we should be responsible enough to not cause any harm to them. There is a strong need for governments across the nations to tighten their laws to reduce the rate of roadkills.

Entrepreneur Roshaan Saeed Talks About Her Journey In The Tech World And It Is Inspirational!