In the last couple of years, more and more women are making waves in the technology world and inspiring others. One such talented woman is Roshaan Saeed aka Roshaan Sheikh. She is a lot of things to a lot of people, she is an entrepreneur, community leader, a successful UI/UX specialist and more! Most importantly, Roshaan is an inspiration for women everywhere. 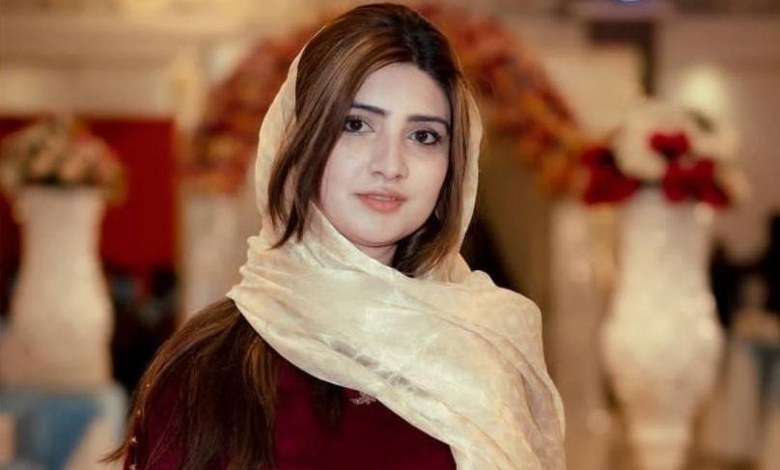 However, her journey in the tech world was not a walk in the park. As a young lady in the IT world, she fought against prejudice, discrimination and more. Speaking about the same, Roshaan said, “In my professional career I was a victim of workplace harassment due to my gender.

Though I really need that job to not only survive myself but to also support my family. The experience was extremely traumatic as I was threatened to stay silent or else I would be labeled and my reputation would be ruined through false allegations which will not only hurt me emotionally and mentally but also my career and future.”

Today, Roshaan is a Product Designer and a Community Strategist with an impressive social media following on Facebook and Instagram. 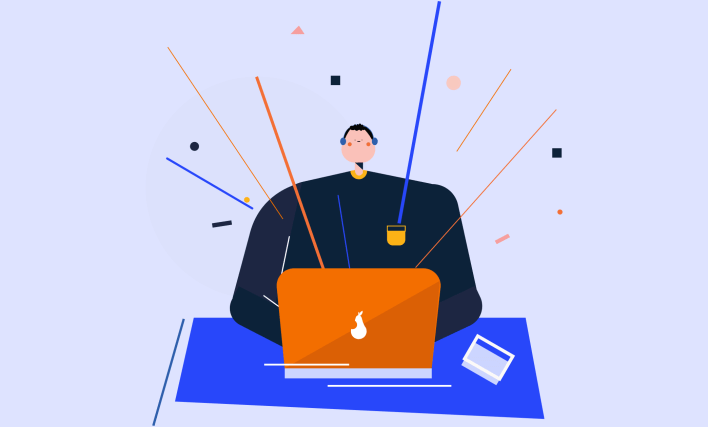 She is currently working with Afiniti as Sr. Product Architect which is an Artificial Intelligence-based US company. She has trained and mentored many programs including TechCamp by the US state of the department, Code for Pakistan & Facebook CLC.

When she is not making strides in the AI world, she is working on her mental health awareness wellbeing program “Khyaal”. 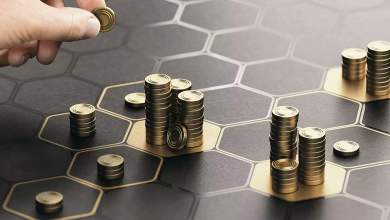 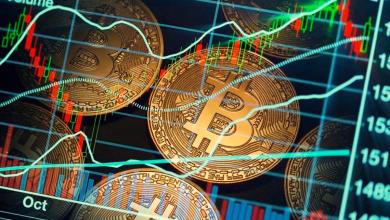 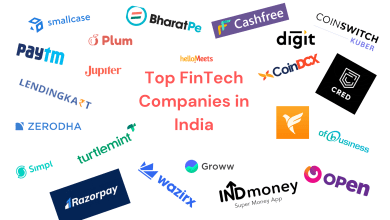 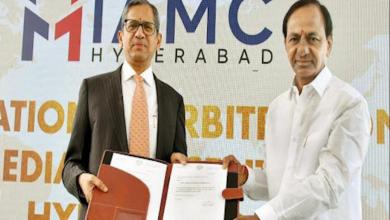