Punjab: India is highly populated, with a population of over one billion. There are many places in the country which are more congested than you can imagine. The country’s high population and increased pressure on land directly affect the health and hygiene of the people living in the country.

The sanitation in those congested slums where poor people are forced to live due to no other better option available is very low. Therefore they are the most vulnerable in society for catching diseases. There are a lot of diseases that spread every single year in the country, but our health sector is constantly making efforts every single year to improve the condition of healthcare in the country and save its citizens.

One highly spreading disease is spreading in the country. No, we are not talking about the Corona Virus. We refer to the Dengue virus, commonly known as just Dengue, spreading every year, especially during monsoon months. This year too, Dengue is prevailing in the country, especially in some regions. This article will discuss Dengue, its current condition, and everything else related to it. 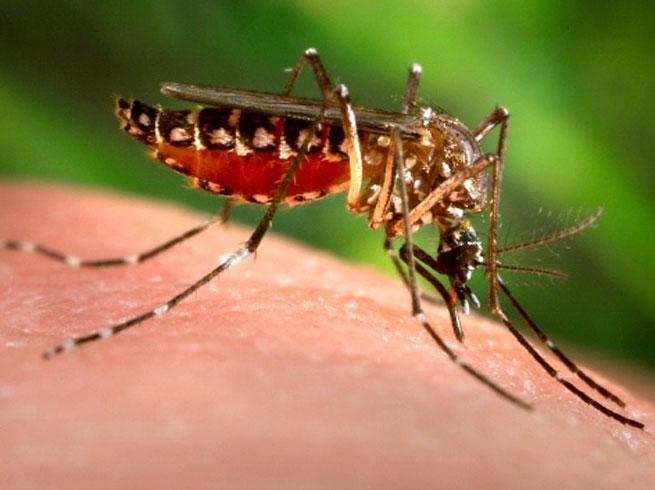 This disease is a mosquito-borne disease that occurs during the low season and is caused by the dengue virus. When a person gets bitten by a mosquito infected with this virus, it usually takes three to fourteen days to show symptoms. Dengue can be deadly, but with utmost care and support, most people beat the virus. The worst of all, the symptoms too usually last just for a week or two, and the person gets fully recovered in the upcoming few weeks. However, proper medication is required at the time when the person is infected with Dengue.

Is Dengue an infectious disease?

No, the virus is not contagious and cannot spread from one person to another. However, there is a chance of it spreading indirectly if a mosquito bites an already infected person and then bites a non-infected person. In this case, the mosquito becomes the carrier of the dengue virus and infects a healthy person.

Therefore, Dengue is not a non-communicable disease but can be easily spread, especially during monsoon months. This year too, the condition started to spread in the months of monsoon and is currently spreading at a very high rate. Let us discuss it. 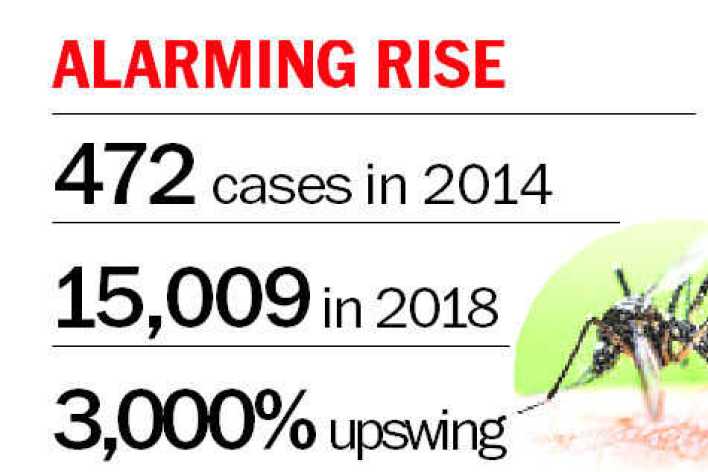 In September, which is the last month of monsoon, dengue cases started to rise. Till we reached the third week of September, the condition of some states began to become much worse. Punjab, a state in northern India, is currently suffering from a very high number of dengue cases.

The number of cases by the third week of September in Punjab was around 1000. In just a month, they have taken an enormous leap and have reached the level of 13,849 as of October 26. This high number clearly shows how bad the condition of the state is. The sudden rise in the number of dengue cases in the state of Punjab was unprecedented for everyone, the government of the state, its people, and the country’s healthcare system.

What are the reasons behind this sudden rise in the number of cases in Punjab?

During monsoon, people usually stay more alert about the vector diseases that are likely to spread. Still, by the time monsoon gets over, everyone starts to act carelessly, which is harmful only for the people. This time during the delayed monsoon, water got accumulate around the localities, and therefore it became a perfect breeding ground for dengue mosquitoes to breed. It led to the high number of cases of Dengue in the state. 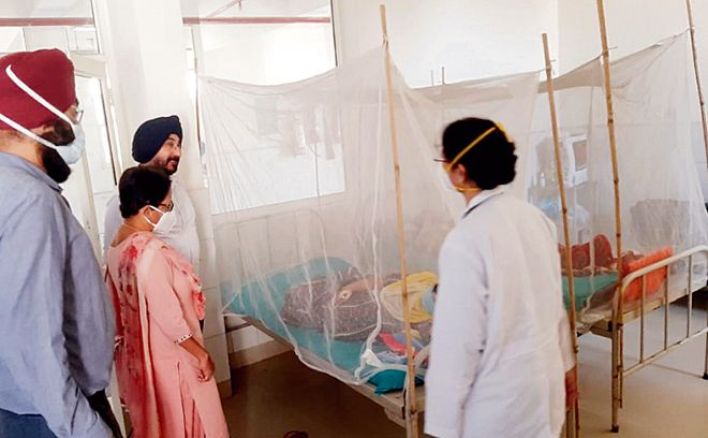 The second reason behind this is the vacant plots in the state. The health department teams found many vacant plots where unlimited larvae of Dengue in various items such as plastic glasses, coconut shells, pipes, cisterns, tires, or containers were found.

See also  From A Canteen Boy To The CEO, Gautam Kalal Has Made A Long Way

The third and last reason behind the extreme cases of Dengue in the state is the rising number of dengue tests carried out this year. It was much higher in its year as compared to the testing of the previous year. A higher level of testing means more positive tests, and therefore Punjab is currently recording a very high level of dengue cases.

Has delayed monsoon created such a scenario ever before too?

However, is there anything that we can do?

Yes, the health officials have said that we can do nothing to avoid this problem without the general public’s support. There are about 50-56 Lang households, out of which 15 lakes have been tested.

These remaining households will be tested too, but it will take time. All the homes are required to follow the guidelines provided by the government to prevent making their places breeding grounds for dengue mosquitoes. The dengue mosquitoes have a lifespan of 3-4 weeks, and the number of mosquitoes multiplies by a hundred in this time. 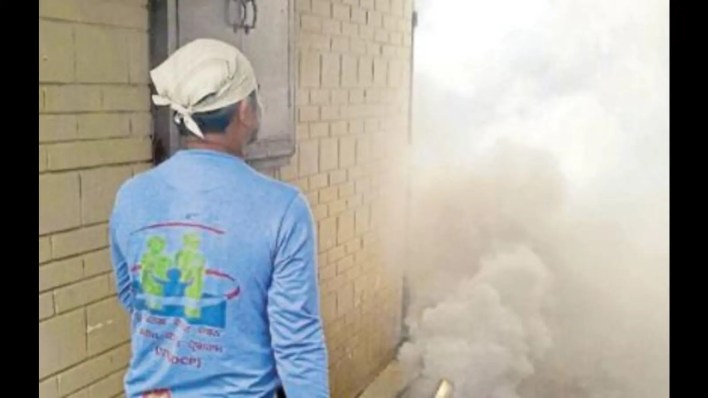 See also  Use of spying technology against civil society, regime critics, journalists always concerning: the US on Pegasus issue

Moreover, the state government should also carry out regular fogging during the evening time before the sun sets because it is the peak biting time for these mosquitoes. The peak time is two to three hours before the sunsets. The condition of the people of Punjab is getting worse every day with the rising number of dengue cases, but the only way out for them is only in their hands. The people need to stay alert and make sure that their places do not become dengue breeding destinations. a

What is the most profitable business idea for an investment of fewer than 10,000 rupees?