Parag Shah is a man that showed to the world that through dedication and passion, anything is possible! A simple man hailing from Akola, Maharashtra, he had the inner enthusiasm and creativity that led to his prominence. Today, his company exports automotive fixture products to 13 countries of the world and secure annual turnover of 20+ crores for him.
Parag Shah – the triumphant struggler!
Parag Shah was a quick learner and had charm for the art value. For years, he found his enthusiasm in Ganpati decoration in Pune through Styrofoam and other materials. This was sheer creativity that he later polished and emerged as one of the biggest manufacturer and exporter of automotive fixtures in India and world. However, his journey has been that of a struggler and during which, he never faltered! He stood strong against the winds and always found inspiration through his creative potentials. He joined Tata Motors way back in 1980 and in 1983 switched to Bajaj Auto where he worked for 12 years. It was here that a senior officer Mr. B. R. Karnawat truly read his abilities. At Kinetic Motors too, he worked for six years! Earlier, he also toiled as a salesman for a biscuit seller! During his stays in the leading motor companies, his creative abilities found resonance that he nurtured throughout; after which he finally established his company in 1995 under the banner of Unique Circle Gasket Company (later Unique Circle Group).

UNIQUE CIRCLE GROUP was started in December 1995, with the main aim to manufacture Gasket & Thermocole Patterns for OEM Automotive Companies. The company was formed by Mr. Parag Shah an ex–employee of TATA Motors & Bajaj Auto Ltd., who has experience in Pattern Making and Checking Fixtures for the past 32 years. With a strong background of the automobile sector and dreams to lead the industry in its class, the company named ‘UNIQUE CIRCLE’ was Born in the year 1995. Starting with only 2 employees, the U.C. Group now boasts a team of 114 associates and 47 Engineers and is one the leading names in automobile checking / Inspection Fixtures in India and Export to 14 Countries.Unique Circle has spread its name in state of the art on the technological front, while manufacturing its inspection fixtures automation ,SPMs

In UC Group under Unique Circle Automation Private Limited we do different type of Automations, Fixtures and SPMs. These are manufactured with the international standards quality and requirements of various automotive & engineering industries. We are the leading Company in India in the manufacturing and exporting of SPM’s and Automation

Today, Parag Shah is a name to be reckoned with in the world of ‘automotive checking fixtures’ and he manufactures for the leading motor brands in different countries. His worth is propelled by no less than 200+ workforce spread in 3 – 4 enterprises. In 2016-17, he won ‘Worldwide Achievers Award for Best Fixtures and SPM Manufacturers’. Earlier, he was awarded the Udyog Bharti Award (2007-08) and Dun & Bradstreet (2012-13).
A good heart within –
Parag Shah also undertakes CSR initiatives and organizes blood donation campaigns apart from helping the poor for med treatment. He sponsors treatment of one person at YCM Hospital every year!
Parag Shah never felt the exhaustion or stress within and continues to move brisk with ever increased passion!

Adnan Sarkar From Dr. Bubbles Bringing Tea & Its Benefits in Most Unique Ways 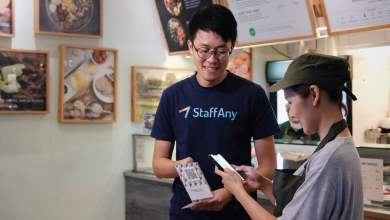 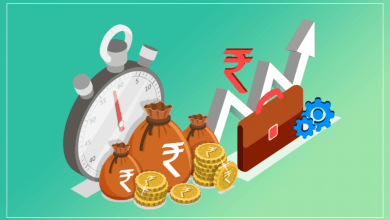