Should Taiwan trust the USA against China?

According to a new survey, only one-third of Taiwanese watching America’s response to the Ukraine war are convinced that they will receive direct American military support in the event of a Chinese invasion. One in six people thinks they have to fight alone.

The growing security relationship between Taipei and Washington, characterized by regular arms sales and backed by both the executive and legislative branches of the U.S. government, not only voices favorable views of America on the island but also raises expectations of military assistance if China decides to annex Taiwan.

According to a poll released Tuesday by the Taiwan Public Opinion Foundation (TPOF), 34.5 percent of respondents believed US forces would participate in a joint defense of Taiwan against a Chinese invasion, while 55.9 percent believed the opposite.

This was a significant drop from just six months earlier, when another TPOF poll found 65% confidence in a US military response. The survey, conducted between March 14 and 15, interviewed 1,077 adults over the age of 20 and revealed fundamental concerns about the West’s indirect military support for Kyiv.

Some 59.7 percent were concerned that Taiwan, like Ukraine, would have to fight China’s invasion force alone, while 78 percent believed Taiwan would be unable to prevent a Chinese occupation on its own. 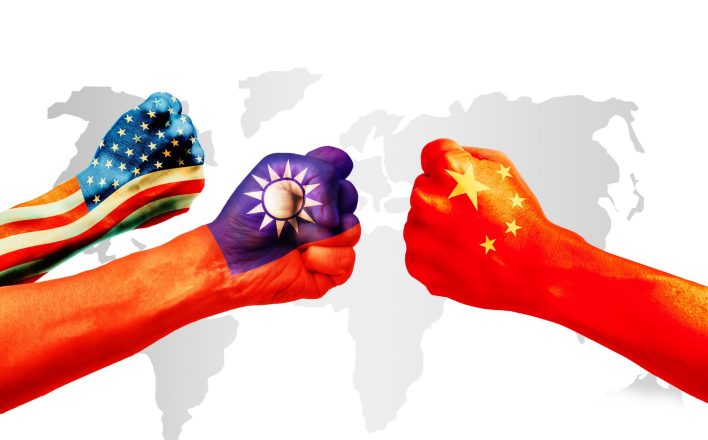 According to the Taiwanese Public Opinion Foundation, a survey of more than 1,000 Taiwanese residents found that trust in American and Japanese military aid in the event of a Chinese attack on the island had diminished following the Russian invasion of Ukraine.

Getty Images The findings, while undoubtedly influenced by some recency bias, do not indicate a deeper distrust of the White House or approval of the Kremlin. By all significant standards, the Taiwanese public supports the West at the expense of Russia.

See also  GDP data for the first quarter is to be released on August 31. What positive/negative changes to expect? What all should you be looking out for?

The majority of respondents (73.2 percent) do not believe Vladimir Putin’s war is legitimate; they sympathize with Ukraine (87.2 percent) and believe their government is correct to sanction Moscow (64.4 percent). Although the majority of Taiwanese residents believe a Chinese invasion is unlikely, a December poll found that seven out of ten were willing to take up arms to oppose annexation—”unification” of Beijing across the Taiwan Strait. As a result of Ukraine’s ongoing resistance, this figure is likely to rise. More than three-quarters of TPOF respondents favored extending the conscription period in Taiwan. 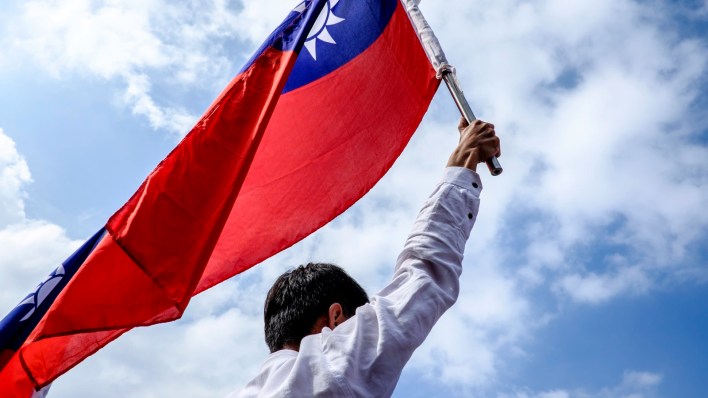 Finally, the TPOF survey on Tuesday was unable to capture complex factors driving the West’s response to Ukraine, such as the reluctance of NATO members to get involved militarily. If there is no such defensive block in Asia, the Taiwanese seem to expect a reaction from Japan. 43.1% of respondents thought the Japan Self-Defense Forces would help Taiwan, a 14.9 percentage point lower than the think tank’s October 2021 survey.

On March 15, 2022, a Japanese Self-Defense Force Osprey MV22 took part in an exercise with US Marine Corps personnel in the East Fuji maneuver area in Gotemba, Shizuoka, Japan. According to the Taiwanese Public Opinion Foundation, a survey of more than 1,000 Taiwanese residents found that trust in Americans is declining.

Getty Images CHARLY TRIBALLEAU/AFP Taiwan’s long-term confidence in US military support had been growing before Russia’s invasion. Polling figures reached 58.8 percent last month. According to Taiwan’s Commonwealth Magazine, that belief has risen to nearly 70% among those aged 20–29. Whatever the Taiwanese think, American public opinion will play a decisive role in how a future US administration responds to Beijing’s attempts to seize the island.

According to a January poll conducted by the Trafalgar Group and the Convention of States Action, only one in every six Americans supported putting US troops on the ground in Ukraine, with the majority preferring other forms of assistance. However, when asked about the defense of Taiwan, 58.1% approved of using the term “U.S. military” in such a scenario.

The trend follows an August 2021 survey by the Chicago Council on Global Affairs, which found that 52% of respondents said they would use US troops to defend Taiwan if China invades the island, the highest level since the question was first asked in 1982.

Is MonkeyPox Another Pandemic After COVID-19