A more challenging regulatory environment in mainland China is forcing Yahoo to end its presence in the country.

A “challenging business and legal environment” in the country led to the firm’s decision.

Yahoo users in China can no longer access its sites, according to a message on their desktops.

Yahoo says its products and services are unaffected in other parts of the world. 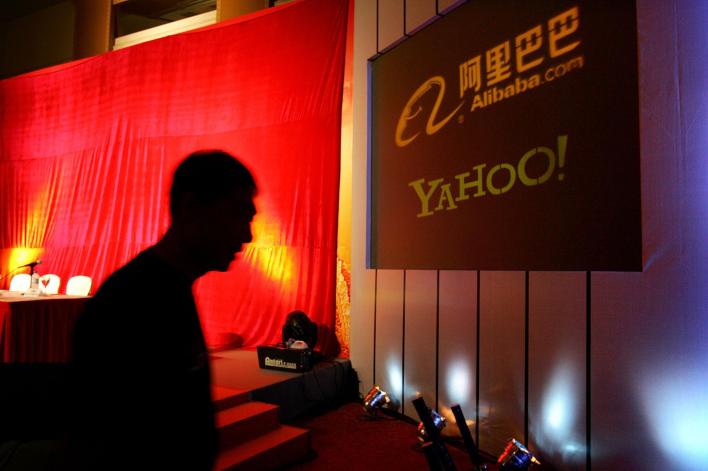 According to a statement, it is committed to the rights of its users and a free and open Internet. I appreciate your support, said Yahoo.

As early as Oct 14, Applecensorship.com, a website run by the anonymous anticensorship group GreatFire, reported other Yahoo apps such as Yahoo Finance and Yahoo Mail were unavailable on Apple‘s China app store. China’s regular citizens don’t use the company’s platforms.

According to Cameron Johnson, a Shanghai-based management consultant with FAO Global, the recently introduced privacy and data security regulations have made operating in China harder and costlier. Some companies are withdrawing rather than taking on the added business risk.

In China, many Yahoo features, including email and news, have disappeared since 2013. Yahoo closed its Beijing office in 2015 and laid off roughly 300 employees.

Microsoft announced last month that it was removing LinkedIn from China, citing “a significantly more challenging operating environment and greater compliance requirements” as reasons for the move.

Crackdown on technology in China

A large-scale crackdown is underway in China on big tech companies – both US-based and local.

Yahoo and others characterize the market as challenging due to a variety of laws passed in recent years.

One of them is the Personal Information Protection Law, which became effective on Nov 1.

In China, the law is a data protection law that sets rules for collecting and storing data, with the threat of massive fines of up to 5% of an organization’s annual revenues.

Those foreign entities handling user information – such as through web cookies and services – must be present on the Chinese mainland or appoint a representative.

Privacy-focused laws like GDPR are not dissimilar to this law in some ways. Yet China has a very different political atmosphere than many western countries, with a strict censorship regime.

Some Western tech companies have been criticized for storing user data in China or having links to China.

As a result of China’s five-year plan to regulate its economy, tech firms also feel the effects of a broader crackdown.

Alibaba was fined $2 billion (£2.8 billion) for violating Chinese antitrust laws. Bitcoin mining has been dramatically affected by a blanket ban on trading cryptocurrencies.

Since 1999, Yahoo has provided email and search directory services in China and translated news articles from the U.S. In 2005, Alibaba Group Holding Ltd. took over most of Yahoo’s Chinese operations, gradually eliminating Yahoo’s platforms.

U.S. technology and social media companies may face reputational risks and content challenges in China more than a decade from now. According to congressional testimony, two Chinese dissidents were imprisoned after Yahoo shared data with Chinese authorities in 2007.

A year later, Yang apologized to the mother of Shi Tao, a journalist who was jailed after the Chinese government received information about him from Yahoo’s China unit. Based on Yahoo China’s data, Shi was found to have shared government secrets, and he was sentenced to ten years in prison.

There is still a web portal that provides services such as news and email and a search function. Yet, it has been outshined by Google and newer giants like Twitter and Facebook.

Furthermore, it owns several media brands, including technology news sites like TechCrunch and Engadget, that are no longer available in China.

Several companies have owned it; most recently, Verizon sold it and AOL to a private equity firm for $5 billion in May.

Agribusiness, the most successful way to start in India in 2021?