Let us talk about funding. We have been discussing funding almost daily. It is so exciting to see how well our economy is doing after suffering from the disastrous COVID 19. There are multiple rounds of funding happening and this year has seen the rise of 34 new unicorn startups, which is a very big count and is a proud moment for the country and the economy.

The startups which are being introduced now and are coming up have such different business lines and ideas, that it is so fascinating to see them, read about them, and know about them.

Funding if explained in simple words is the infusion of cash into the business. Cash is the most important ingredient any startup requires because it is through cash/ rounds of funding that the startup can plan for the future. It can expand its business line, it can introduce more products and services in its portfolio, it can plan of expanding across the borders and whatnot. And one important thing which needs to be remembered is that a startup needs to go through various rounds of funding in order to achieve its plans and missions.

The startup plans to use all the funds raised to expand and mark its entry in more markets across the country and to expand its portfolio of products and upgrade and make advancements in its technology platform.

The startup, Koovers was founded in the year 2016 by Vinayak, Sandeep Begur, and S Prem Kumar. The startup is engaged in providing automobile workshops delivery at the doorstep of the customers. Delivery includes the genuine spare parts of all the car manufacturers at an affordable price. The startup is somewhat disturbing the existing value chain of the auto spare parts market by bringing in technology, procurement contracts with OEM/OES, and focusing on “point of consumption”.

The Delhi-based startup as of now has its focus on the car segment. But later, in the future, it has plans to open and broaden its segments by bringing in commercial vehicles, two-wheelers, and many more. Because of the amazing facility of delivering the products at the doorsteps of the customers, the startup has shown 100% annual growth with the Annual Recurring Revenue of USD 4.5 million. Even the number of workshops the startup has in its network is 5,000, which is a huge number, thus a perfect portrayal that the services of the startup are in great demand.

Mitesh Shah, who is the co-founder of Inflection Point Ventures made a comment, which said that Car maintenance is a huge market in India, and is unorganized to a very large extent. He further said that car workshops normally look for a workshop that is close to their place of maintenance and repair work as sending it to the dealers is an expensive and time-consuming process. 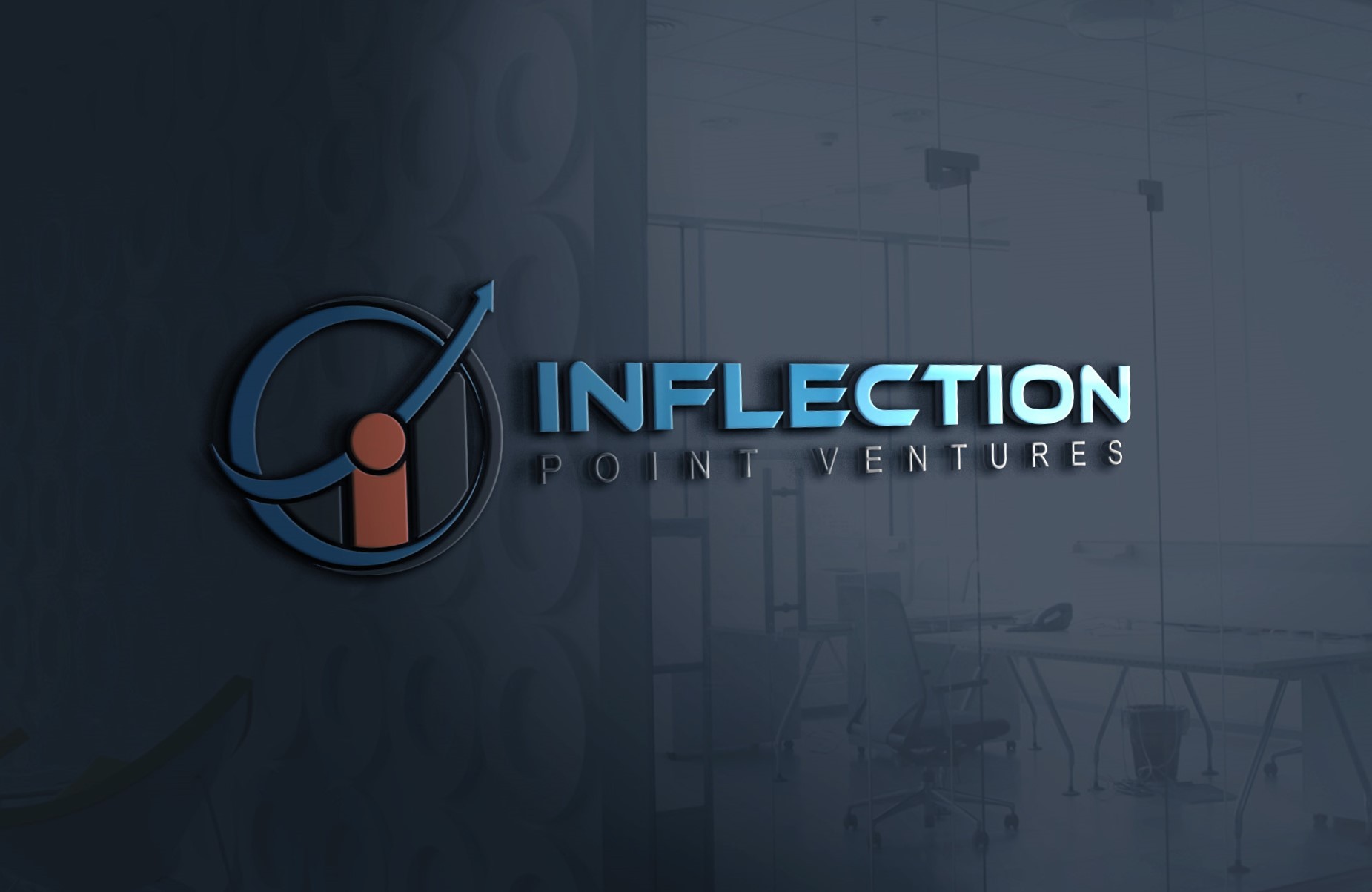 He acknowledged and admired that the startup, Koovers, saying that it is going into the unorganised sector, which is growing at a very good rate because of the increasing demand for car owners. He further told about his organization, that Inflection Point Ventures looks and invests in those businesses that have a business model which is sustainable and is on its way and path towards profitability. He said that the startup, Koovers, is standing on both of these parameters.

The startup is a fresh start in the traditional and unorganized industry. It has been showing great profits. We wish it a bright future and hope that it can bring change and upliftment. Till then we hope for the best for the startup.

APPLE AR GLASSES TO MAKE AN AMAZING GRAND DEBUT IN 2022?