We hear so much about startups. The startup received funding, the startup merged with another startup, the startup was acquired by a big company, and whatnot. So we should know what a startup is. A startup is a project which is taken up by an entrepreneur to develop a business model. Startups are established with the aim of making them beyond one founder. It is through expansion, regular work, and funding, that the startups turn into a unicorn.

According to a survey done by the Government of India, 41,061 startups came up as of December 23, 2020. And out of these startups, 39,000 startups are giving employment to 4,70,000 people. Our country is home to a large number of startups and is ranked third in the startup ecosystem of the world. The best part of the startups of India is that they have such different and unique business ideas, that it is so fascinating and interesting to see and read about them.

We are here to discuss one such interesting and innovative startup that has raised funding and is quite in the news.

Announcement of the funding for the startup

The startup, OSlash, has raised funds worth USD 2.5 million, as announced on October 27, 2021. This round of funding was the seed funding round and was led by Accel Partners. This round of funding also saw the pitches from top executives of Quora, Stripe, and Airtable. The other participants of this round of funding were the angel investors- Chief executive and Founder of Figma, Dylan Field, Chief Operating Officer of Notion, Akshay Kothari, and  CEO of Freshworks Inc, Girish Mathrubootham.

The startup plans to utilize the funds raised in the hiring and expansion process.

Founded in the year 2020 by Ankit Pansari and Shoaib Khan, OSlash is an enterprise productivity tool that gives an opportunity to every employee to get access to the right information and resources within the company as soon as possible, in a short span of time, in an environment which has no disturbance and friction. The platform of the startup helps the employees to transform long URLs into Simple Shortcuts so that they can navigate through the work in an instant.

It helps in creating super simple Shortcuts for Google Docs, Jira Tickets, Figma Files, GitHub repos, and anything and everything, thus enabling the users to get to the page they want to blazingly fast.

With the platform of the startup, all the resources are at the fingertips of the users, so they spend less time finding information and more time using it. 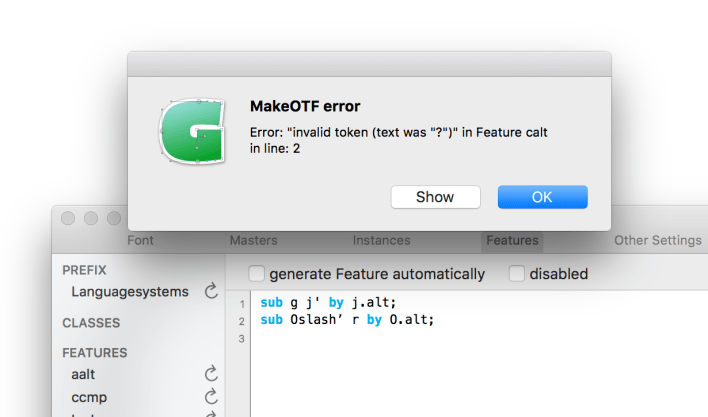 The Shortcuts of OSlash work everywhere –
On all the devices- Whether it is a PC, tablet, or phone, OSplash makes sure that the shortcuts are always within reach
Across Browsers- Create and access Shortcuts across every browser of the choice- from Safari to Chrome
In the favorite applications- With the integration with Slack and Jira, users can get the resources when they need them.

The startup is on the mission to enable seamless collaboration among multiple platforms and teams, with the fastest browsing experience to date.

Some of the companies where Accel Partners has made its investment are-
Facebook, Slack, Dropbox, Spotify, Flipkart, Spotify, FabHotels, Vox Media, CleverTap, and many others.

Ankit Pansari is the co-founder and the CEO of the startup, OSlash. He has been a Project Manager at SRM Nano Satellite and Zoho Corporation. He has also been the Product Marketing Consultant at Kalerya and has been a Partner at Startle Ventures. He is a passionate software evangelist with a track record for community building. He has a strong understanding of cloud computing technologies and emerging trends in the technology industry. He is interested in navigating new channels as well as approaches to customer acquisition. 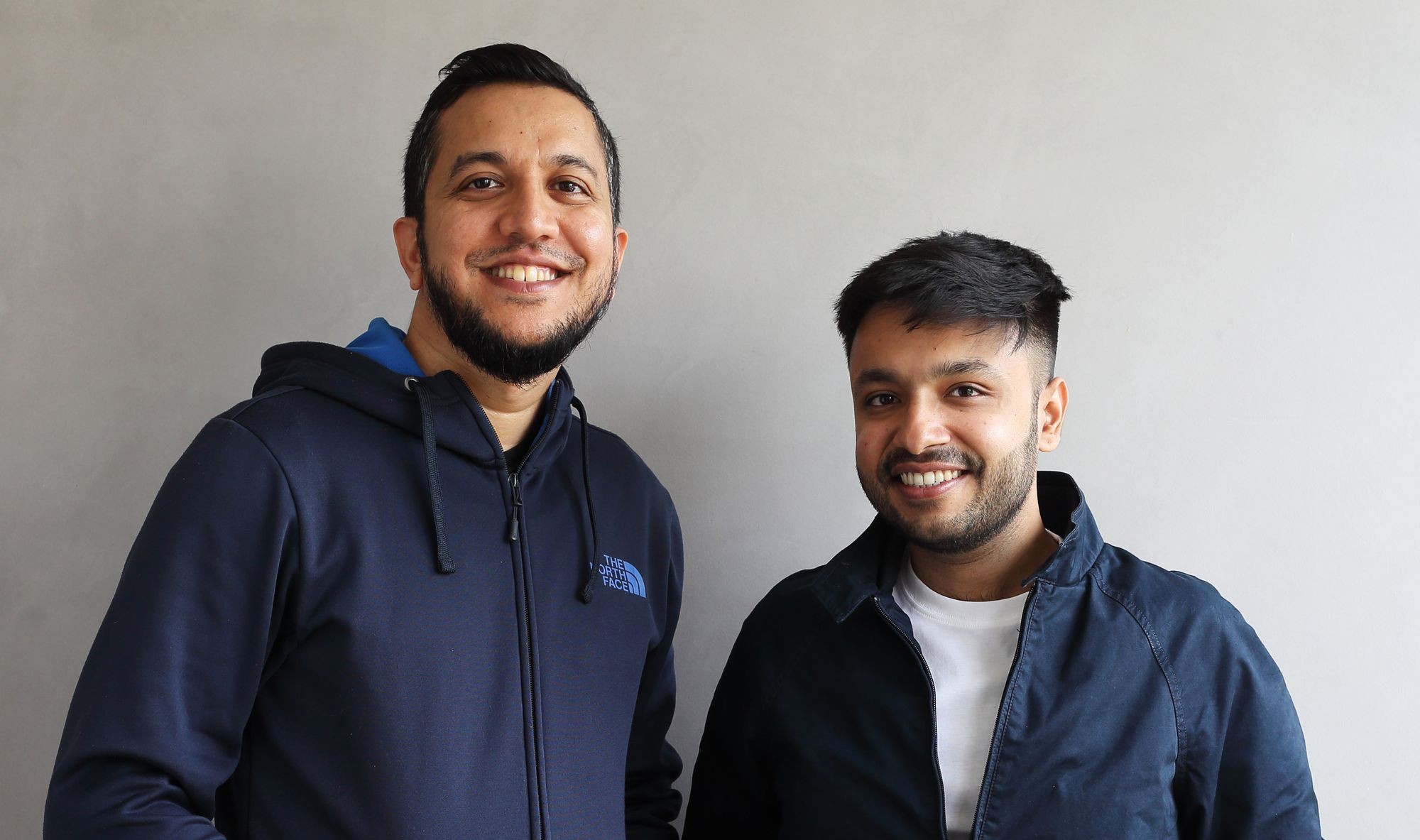 The startup has different to offer on its plate. It is in its early stage and we wish the startup a bright and successful future ahead.

Diwali 2021, let's begin our business without obstacles with Amazing Hostinger.

Pakistan Enrolls Itself In FATF Grey List in 2021 Again; Turkey Joins Too